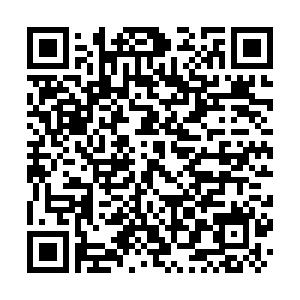 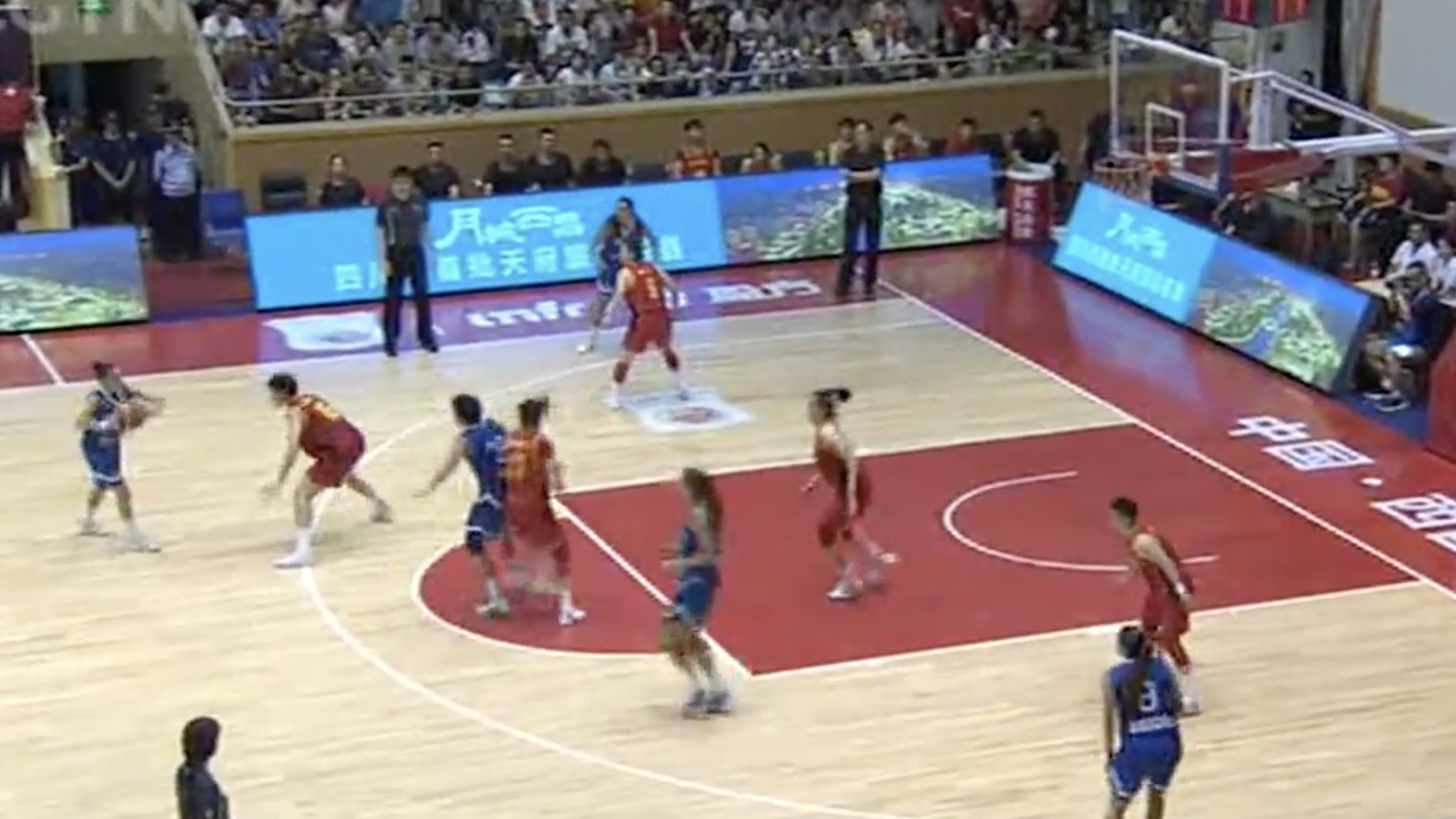 China overpowered Greece 88-68 to clinch the Xichang International Championship basketball tournament with an unbeaten record in the city of southwest China's Sichuan province on August 19. The home team won their third consecutive match in a row in the four-nation tournament after defeating Puerto Rico and Japan in their previous two matches.

Earlier, the PRC team began on a positive note and came out firing on all cylinders with relentless attacks on the rim. Li Yueru got a rebound and gave them a 7-2 lead early in the first quarter. But some poor defense from the home side saw Greece bagging two offensive rebounds to go ahead 10-7. The Europeans soon connected from a distance to extend the lead to six points and forced Chinese coach Xu Limin to call a time-out to reinforce their defense. That strategy seemed to work well as it had an immediate effect.

Wang Siyu stole and connected with Shao Ting who got the basket while being fouled. But the gung-ho Greeks, who shrugged of their disappointment of losing their two previous games, retook the lead and went up 33-32 at half time. Buoyed by the home support, the Chinese regrouped well and stepped up the attack on their rival in the third quarter with some nice passing. Wang was the fulcrum of Chinese attacks and she achieved a couple of three-pointers to increase her match tally to 14 points and helped China lead by five.

There was no looking back for the hosts as they dominated the fourth quarter to win the match and claim the coveted title.