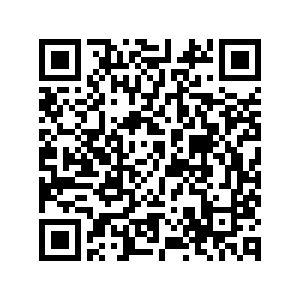 School is about to start, but for many Chinese students, it's like they've never left the classroom. That's because summer breaks are becoming very similar to academic semesters as parents enroll their children in different classes during the seasonal holiday.

A recent report on CCTV2 channel revealed that classes related to school subjects were almost fully booked even before the summer vacation even started. Parents who worried about their kids' future and success are making use of every occasion to hone their skills – even at the expense of their free time. 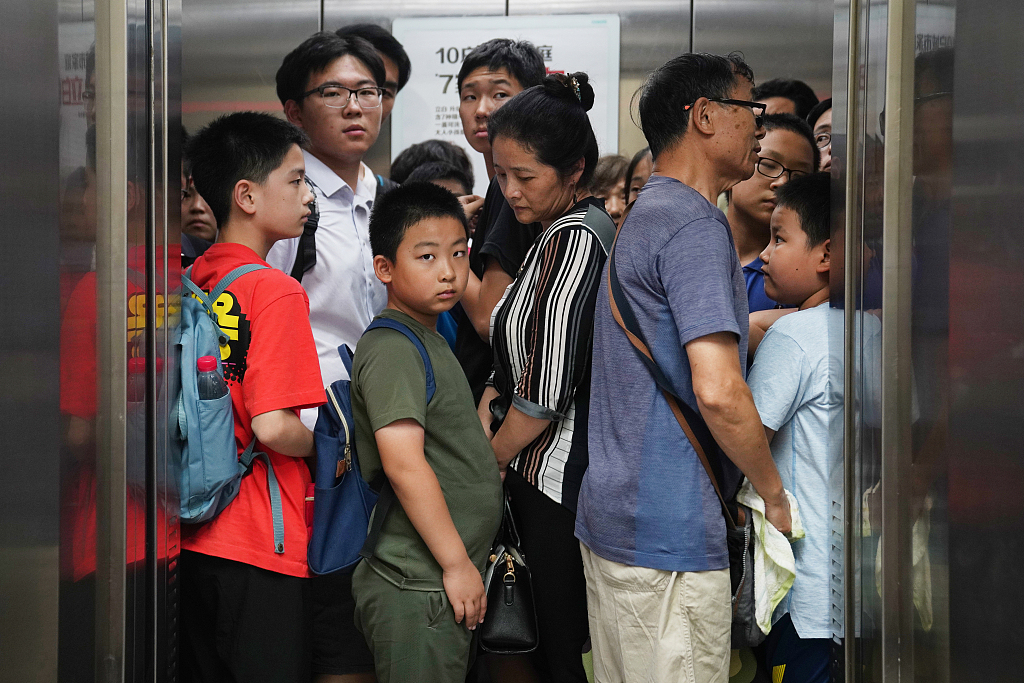 An elevator full of children and parents at a training institution in Beijing. /VCG Photo

An elevator full of children and parents at a training institution in Beijing. /VCG Photo

"Many parents signed up for summer classes two months before the summer break even started, and registration for fall classes are starting now," said a staff member at a training center in Beijing.

Parents are also turning to classes that focus on extracurricular activities and foster hobbies. Li Qian, a mother living in Beijing, signed her five-year-old son up for drawing classes. “I think he's gifted, the teacher of the class often praises him, and I believe that praising can build his confidence, which is very important," Li told CGTN.

Li's father is an artist himself. However, Li has reservations about letting him teach her son. "My Dad pampers him too much, and my son doesn’t have much self-discipline around his grandpa," she said. Li pays 400 yuan (about 57 U.S. dollars) for a single drawing class. The entire course of 12 hours costs over 5,000 yuan including teaching materials. "It is really expensive," Li said.

Some parents, however, are less concerned about filling their children's summer vacation with extra classes.

"I'll sign the kids up according to their interests," said Zhang Xiaoyu, a mother who is about to have her second child. "I don't want them to have a lot of stress at such a young age."

"I was raised under no pressure; my parents never pushed me to get great grades, and I really appreciated that. I want my kids to grow up like me, no pressure, no rush," Zhang said. 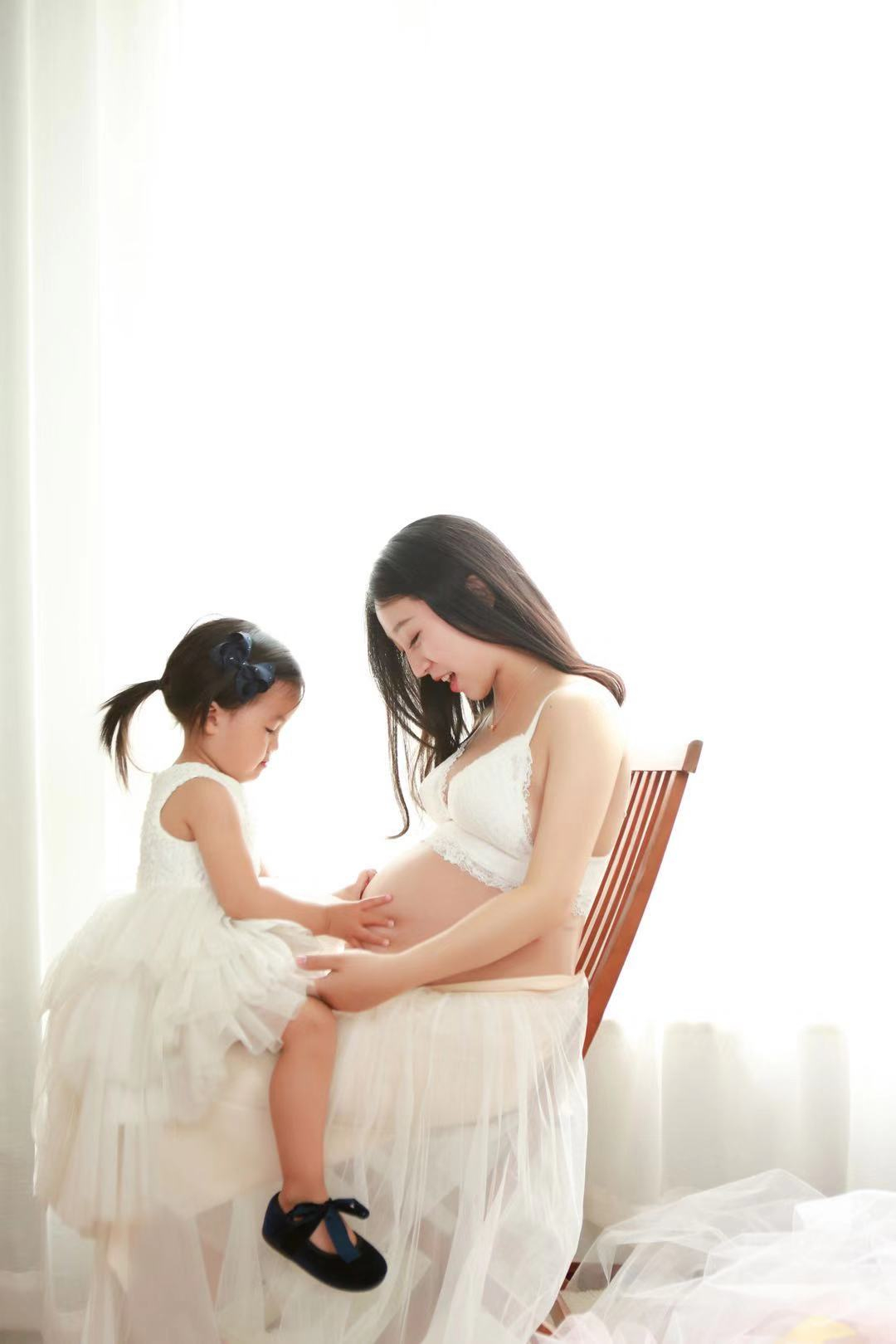 Since February 2018, the Ministry of Education has launched a special campaign to tackle illegal after-school training institutions. Institutions with no license or those that pose safety risks to children have been shut down.

"We need to improve the quality of primary and secondary school teaching so that students in school can learn better and learn more, and they don't have to take extra classes outside in order to catch up,” Director of the Department of Basic Education Lyv Yugang told CCTV2 .