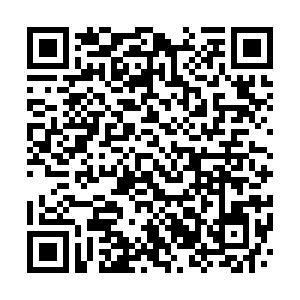 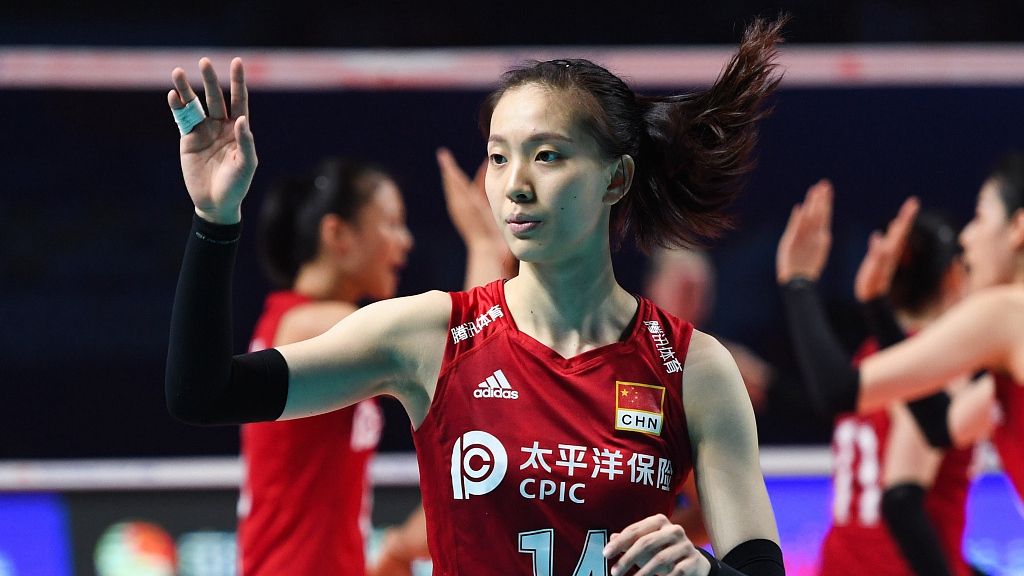 China had an easy 3-0 victory over Sri Lanka in their opening game at the 20th Asian Women's Volleyball Championship here on Sunday.

China will face Indonesia in their second and last Pool D game on Monday, with a great chance to advance into the quarterfinals as group leaders.

Apart from eyeing for the trophy, China also regard the Asian Championship as a chance to identify talents to fill in the roster for the upcoming World Cup to be held in September in Japan.

Elsewhere, hosts South Korea also came victorious on Sunday, sweeping their Pool A opponents Iran 3-0 although their star spiker Kim Yeon-koung played for only one set.