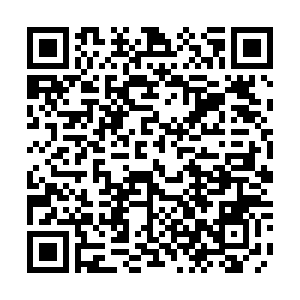 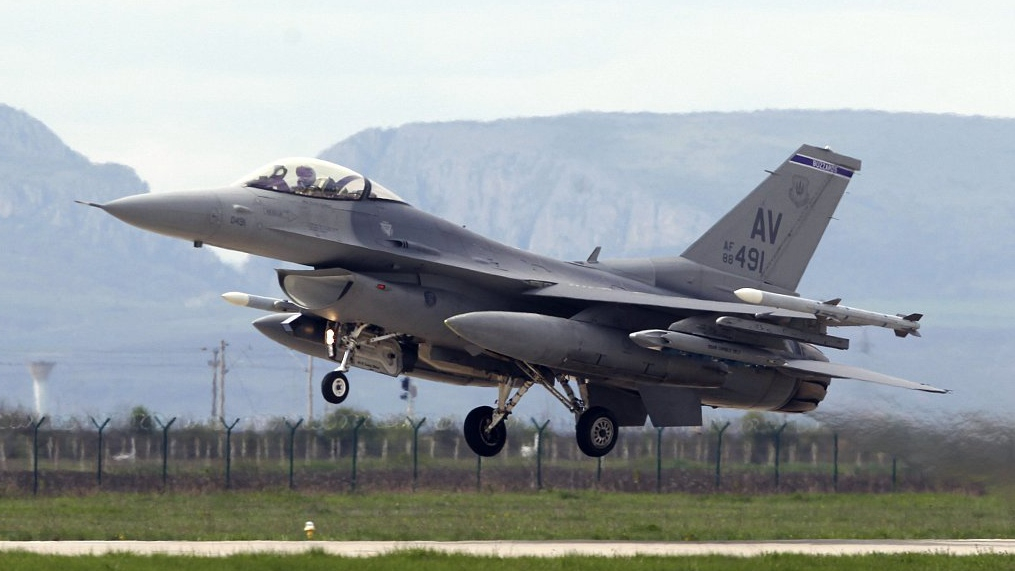 Geng Shuang, spokesperson for the Chinese Foreign Ministry, said at a regular press briefing that the U.S. must bear all consequences unless it stops arms sales to and military contact with Taiwan.

Geng made the remarks after U.S. President Donald Trump said he has approved the sale of eight billion U.S. dollars of F-16V jet fighters to Taiwan.

The spokesperson said the U.S. has seriously violated the one-China principle and the three China-U.S. joint communiques, especially the August 17 communique, adding that it has interfered in China's internal affairs and undermined China's sovereignty and security interests.

China will take necessary measure to protect its interests in accordance with the development of the situation, he added.

"No force should underestimate our determination and capability to safeguard China's sovereignty and territorial integrity," he stressed.

The spokesperson also warned Taiwan leader Tsai Ing-wen and the Democratic Progressive Party (DPP) authority not to harm interests of compatriots across the Strait and pay expensive "protection fees" to the U.S., adding that they would be abandoned by Washington eventually.