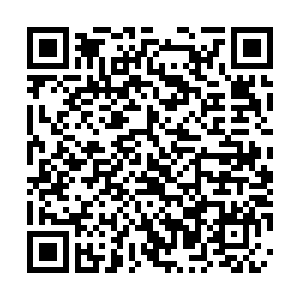 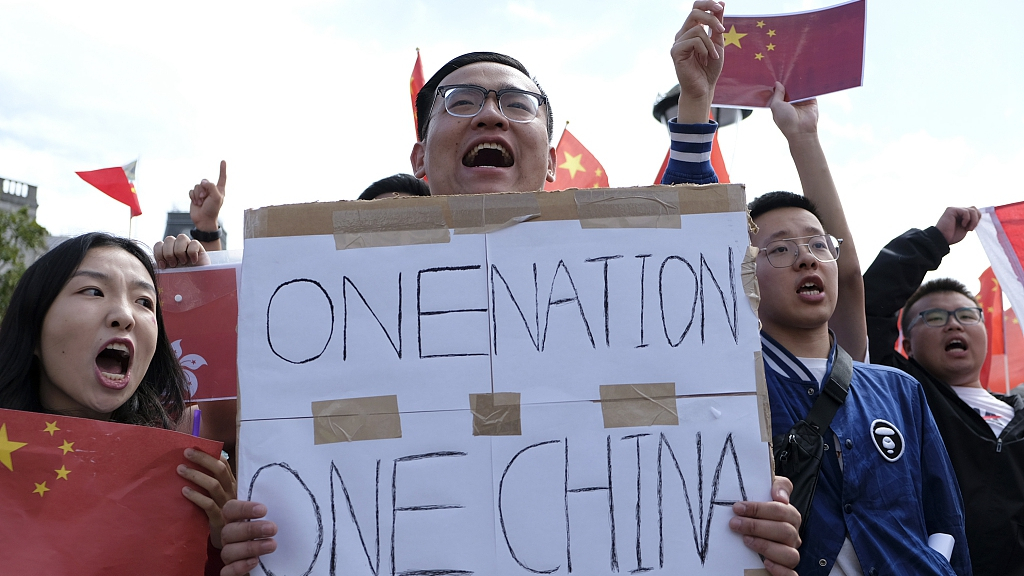 China's embassy in Ottawa warned Canada on Sunday to stop meddling in Hong Kong affairs a day after Canada issued a joint statement with the European Union in defense of the "fundamental right of assembly" for Hong Kong citizens.

On Saturday, the Canadian foreign minister issued a statement on the situation in Hong Kong. The embassy expressed strong opposition to the move, accusing it of attempting to "meddle in Hong Kong affairs and China's internal affairs," according to the statement on its website.

It stressed that "the most pressing and overriding task for Hong Kong at present is to stop violence, end the chaos and restore order," adding that in the face of violent protests and demonstrations, "no government with a sense of responsibility would sit idly by."

The statement condemned the "irresponsible and erroneous" remarks made by the foreign minister, urging the Canadian side to be "cautious on its words and deeds" regarding Hong Kong-related issues and to support the Hong Kong Special Administrative Region (SAR) in governing Hong Kong in accordance with the law.

"We once again urge the Canadian side to observe international law and the basic norms governing international relations, respect China's sovereignty in good faith, and immediately stop meddling in Hong Kong affairs and China's internal affairs," said the statement.

Earlier, China also responded to the declaration issued by the EU high representative for foreign affairs and security policy concerning the situation in Hong Kong, reiterating that Hong Kong affairs are purely China's internal affairs, and the EU should respect bilateral relations and stop interfering in Hong Kong affairs.