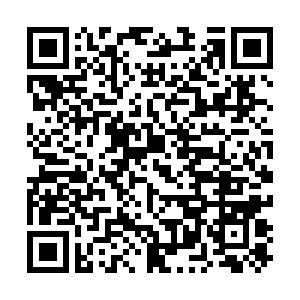 President Xi stressed in the letter that it is important to closely integrate China's national conditions and draw on the successful experience of other countries in promoting ecological civilization construction.

He hoped that delegates and guests will have in-depth exchanges, build consensus, strengthen cooperation and join hands to create a better future of ecological civilization and build a community with a shared future for mankind. 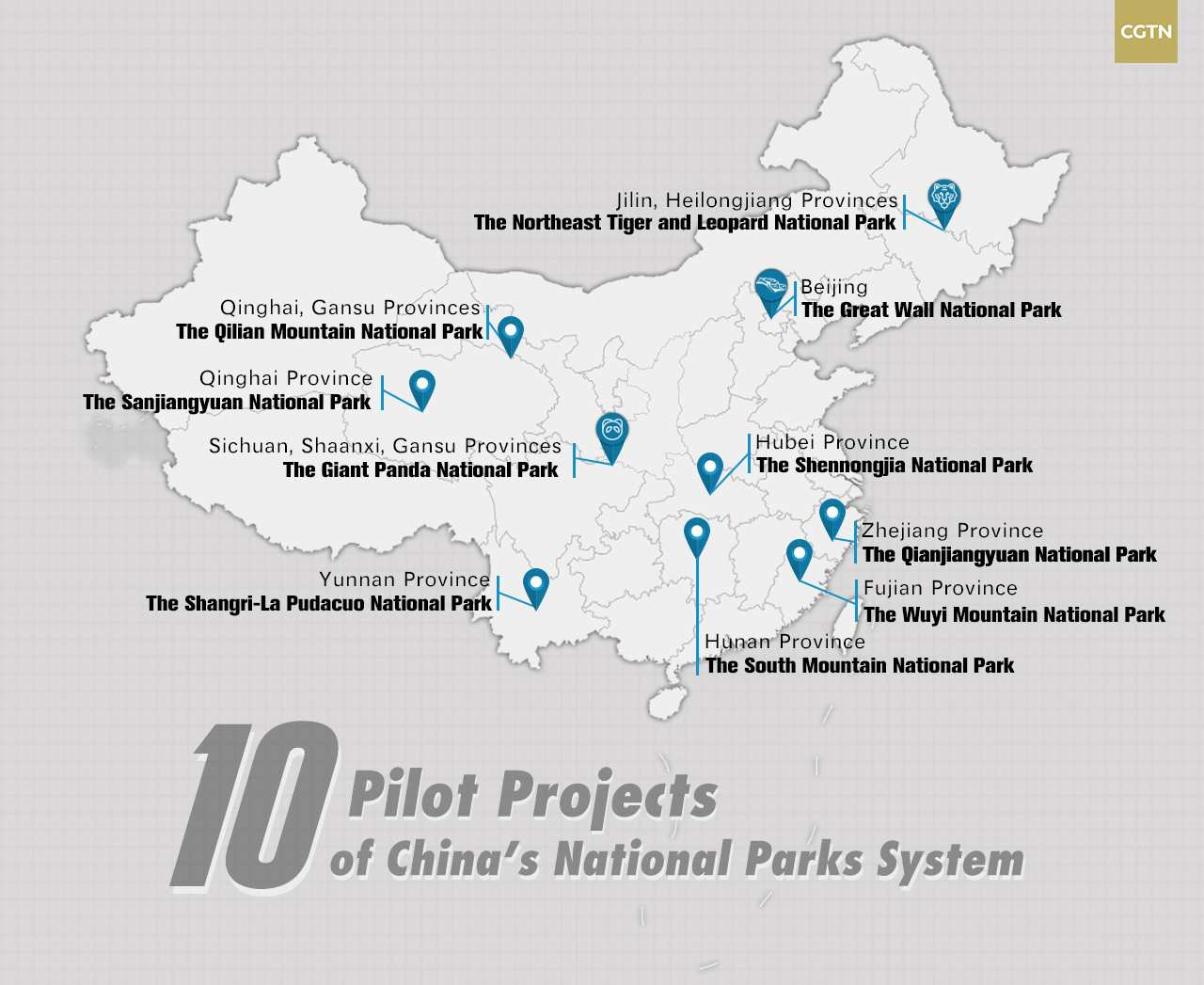 "China highly values ecological and environmental protection," the president said. "Guided by the conviction that lucid waters and lush mountains are invaluable assets, the country advocates harmonious coexistence between humans and nature, and established the national park system."

Aiming mainly to protect China's large natural ecosystems, the national parks will be set up in specific land, marine and ocean areas to achieve a combination of ecological protection and sustainable development.

China has piloted 10 national parks across the country to protect the natural environment and endangered species, with Sanjiangyuan National Park the first.

The Sanjiangyuan National Park, under construction since 2016, is set to open in 2020.

Under a plan released in 2017, China aims to set up a batch of national parks and form a unified management system by 2020.