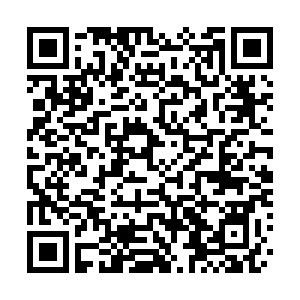 Overseas Chinese in the San Francisco Bay Area held a crossover-style concert on Saturday to mark the 40th anniversary of the establishment of diplomatic relations between China and the United States. 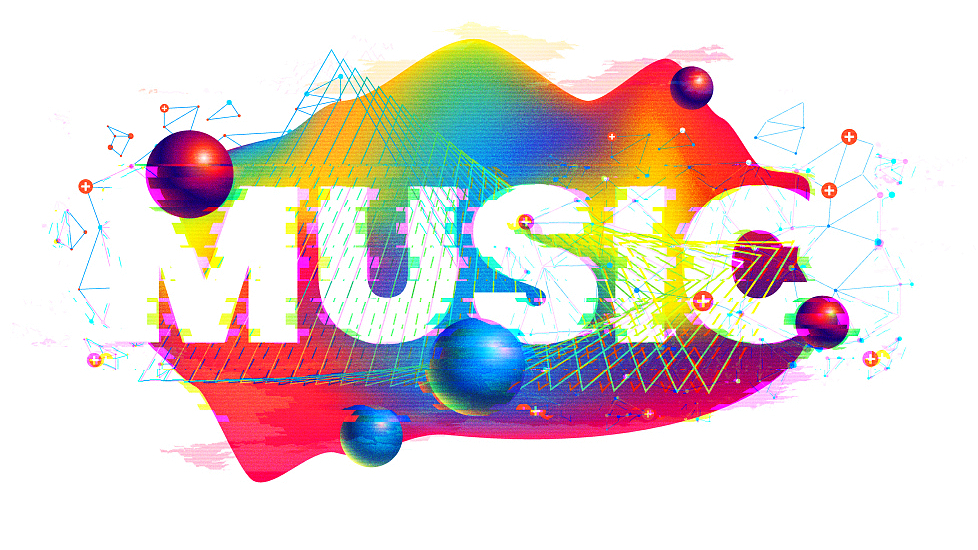 A crossover style music concert is held in the Bay Area. /VCG Photo

A crossover style music concert is held in the Bay Area. /VCG Photo

Chinese Consul General in San Fransisco Wang Donghua said the event is the first concert held this year by the people in the Bay Area to celebrate the 40th anniversary of the China-U.S. relations.

"This is an timely event staged at a time when China-U.S. relationship is experiencing some difficulties," he said, adding that the Chinese-U.S. friendship is a hard-won result that deserves "our efforts to cherish."

The concert itself proved that more and more people are willing to see more harmonious bilateral relations, Wang added.

Allanda Small, an award-winning American lyric soprano from New York who performed two opera selections at the concert, said "it was special do the events and share the joy of singing and the joy of fellowship, which I believe ties us all together.

"An event like this continues to remind us that we have so much in common and even though there are differences in our culture, there are the commonalities with us as human beings all across the world. Coming together through music shows us how we can relate to one another, and the concert is a great example of the many types of such events that we can do to come together."

The concert was attended by many local government officials and state leaders, including California Assemblyman Kansen Chu, and elected officials from Bay Area cities of Millbrae, Cupertino, Saratoga and Fremont.