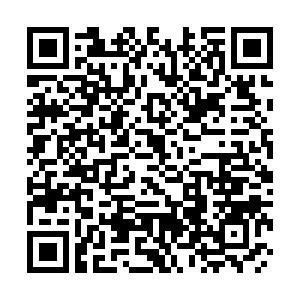 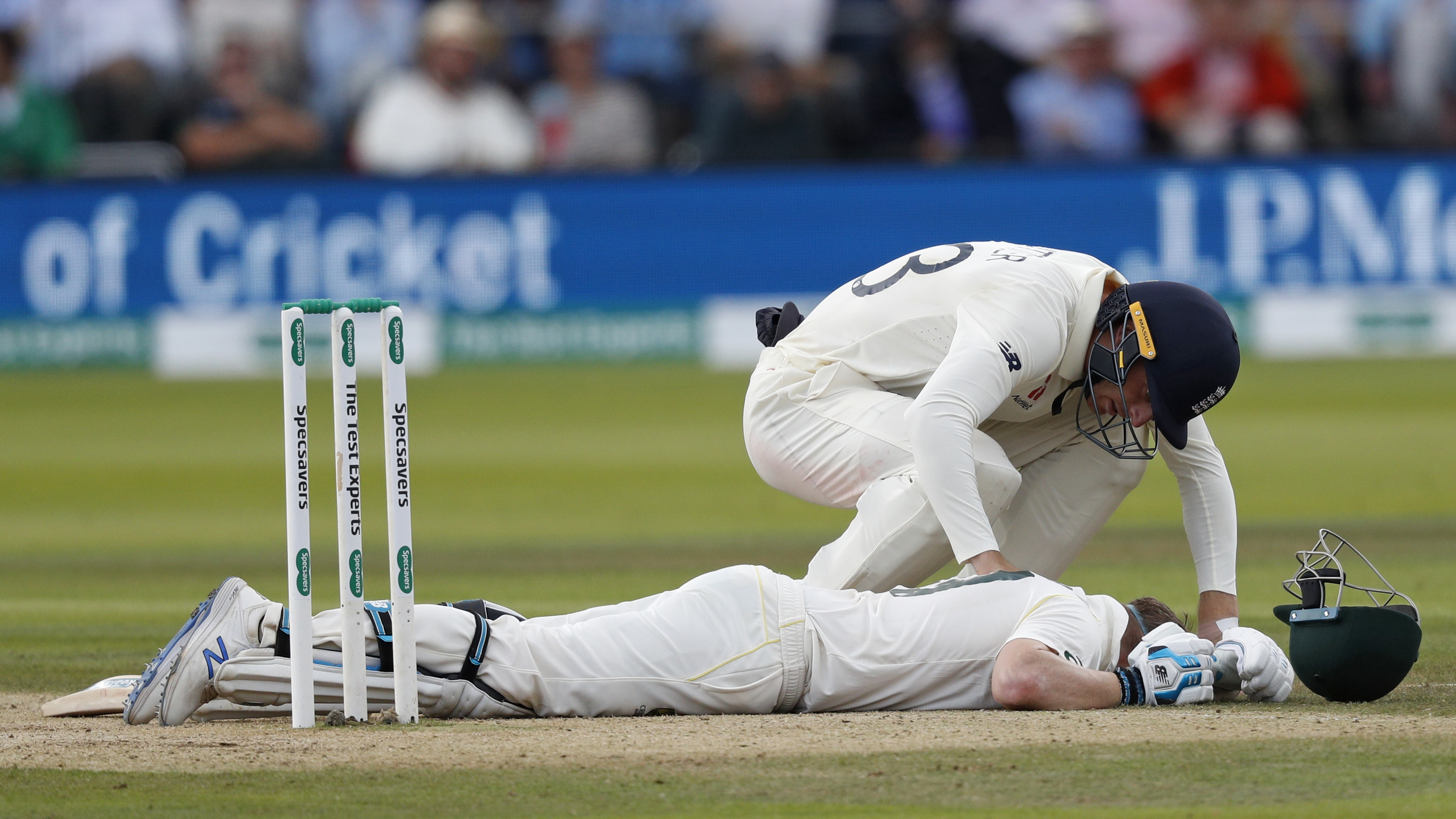 Almost a day after he was hit on his neck by a bouncer and resumed batting for Australia, Steve Smith suffered a delayed concussion and was ruled out of the last day of the second Ashes Test against England at Lord's on Sunday.

Smith, who was felled when a Jofra Archer delivery struck his neck on Saturday, didn't return to the field, saying he felt "groggy" on Sunday morning.

"I started to feel a little bit of a headache coming on last night as the adrenaline got out of my system but I was able to get a good night's sleep in, but I woke up feeling a bit groggy and with a headache again," the talismanic batsman, who scored a gritty 92 in the first innings, said.

"I had some tests done and then some further assessments deemed to be a mild concussion, so I've been ruled out of this Test match unfortunately."

Smith was replaced in the team by 12th man Marnus Labuschagne, who became the first concussion substitute in Test cricket's history.

Notably, the ongoing Ashes series is the first being played under the International Cricket Council's new concussion substitute regulations, part of the inaugural World Test Championship.

Under the rule, players who have suffered head or neck injuries can be replaced fully by a substitute, who was previously restricted to fielding alone and didn't have the right to bat or bowl.

Smith's withdrawal was followed by Australia's request for concussion sub to Sri Lankan match referee Ranjan Madugalle, who gave the go ahead for Labuschagne. 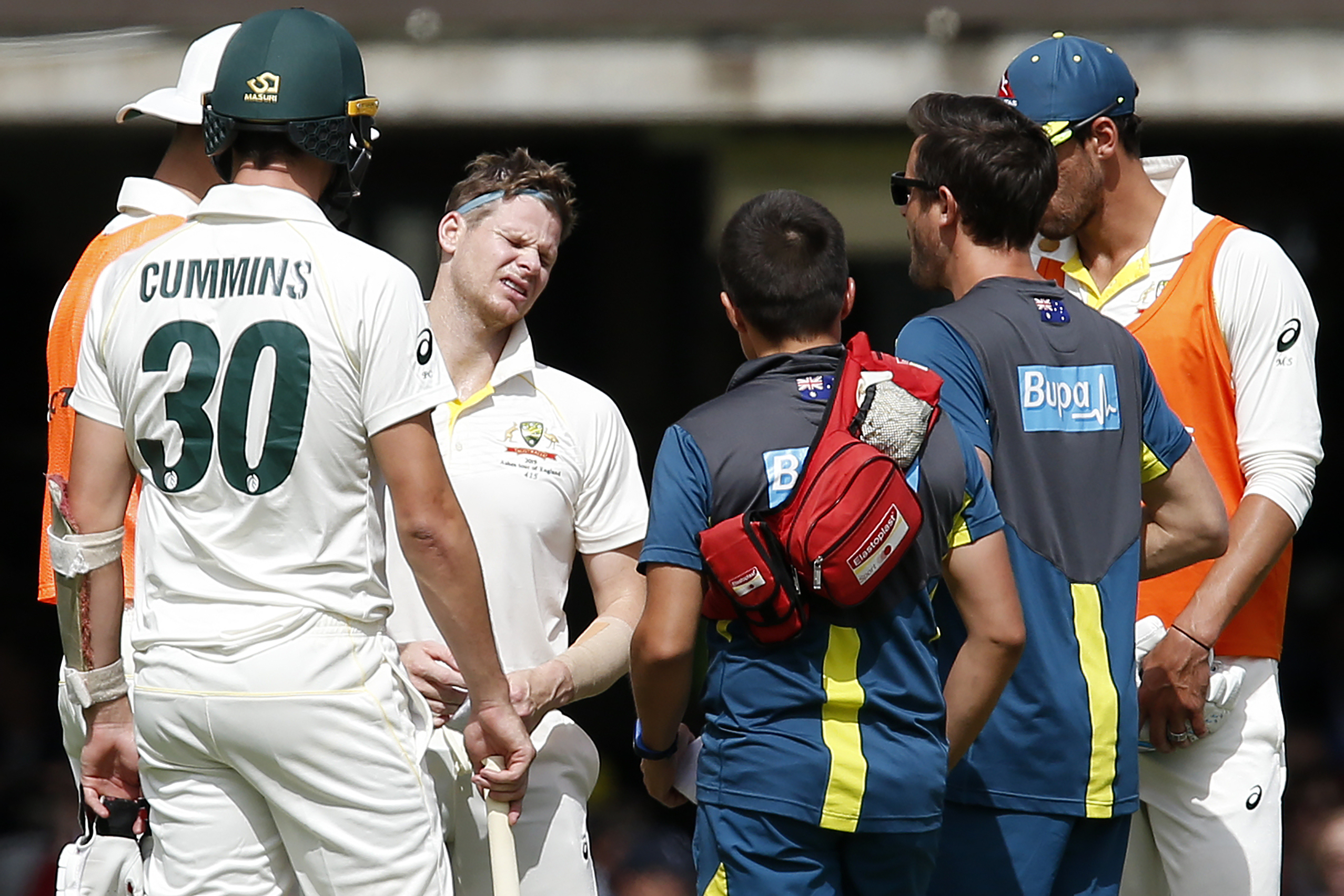 Australia's Steve Smith reacts after the ball hit his arm off the bowling of England's Jofra Archer (unseen) during play on the fourth day of the second Ashes cricket Test match between England and Australia at Lord's Cricket Ground in London, UK, August 17, 2019. /VCG Photo

Australia's Steve Smith reacts after the ball hit his arm off the bowling of England's Jofra Archer (unseen) during play on the fourth day of the second Ashes cricket Test match between England and Australia at Lord's Cricket Ground in London, UK, August 17, 2019. /VCG Photo

Labuschagne responded to his late call-up by top-scoring with 59 and even though he was hit on the grille of his helmet by a 91.6 mph Archer bouncer, helped to save the Test for Australia. Set a stiff target of 267 in just 48 overs in their second innings, the tourists ended the match at 154-6, forcing a draw.

However, there is still considerable amount of doubt over the in-form Smith's availability for selection for the third Test at Headingley, starting on Thursday. An Australia team spokesman said, "The short turnaround is not in his favor."

Smith, who marked his return to Test cricket after serving a 12-month ban for his role in the ball-tampering saga with back-to-back centuries in the first Test of the series in Edgbaston, was hit by the Barbadian-born debutant when on 80 and retired hurt before resuming his innings at the fall of the next wicket after 46 minutes off the field.

He was eventually out for 92, as England led on first innings by just 8 runs.

Meanwhile, the Australia spokesman defended the decision to let Smith resume batting on the day he suffered the blow, saying, "It is not uncommon for players to pass their tests and feel well on the day of an injury and then display symptoms 24-48 hours later."

In fact, Cricket Australia statistics show that 30 percent of concussions in Australian cricket are delayed. "I think the right decision has been made," the spokesman added.

Significantly, Smith, who smashed 144 and 142 in the first Test, was wearing a helmet without the additional stem guard neck protection introduced following the death of his former Australia teammate Phillip Hughes after he was hit by a bouncer in a 2014 domestic match in Sydney.

Spearheaded by the sublime form of Smith, Australia are bidding for their first Ashes campaign triumph on English soil in 18 years and thanks to their triumph in the opening Test at Edgbaston, they are leading the five-match series 1-0.

(Cover: England's Jos Buttler shows concern for Australia's Steve Smith who fell to the pitch after being hit on the neck by a ball from England's Jofra Archer (unseen) during play on the fourth day of the second Ashes cricket Test match between England and Australia at Lord's Cricket Ground in London, August 17, 2019. / VCG Photo)