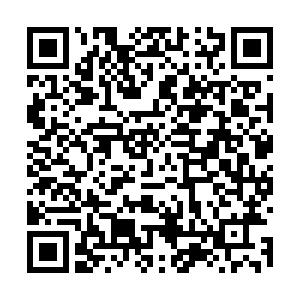 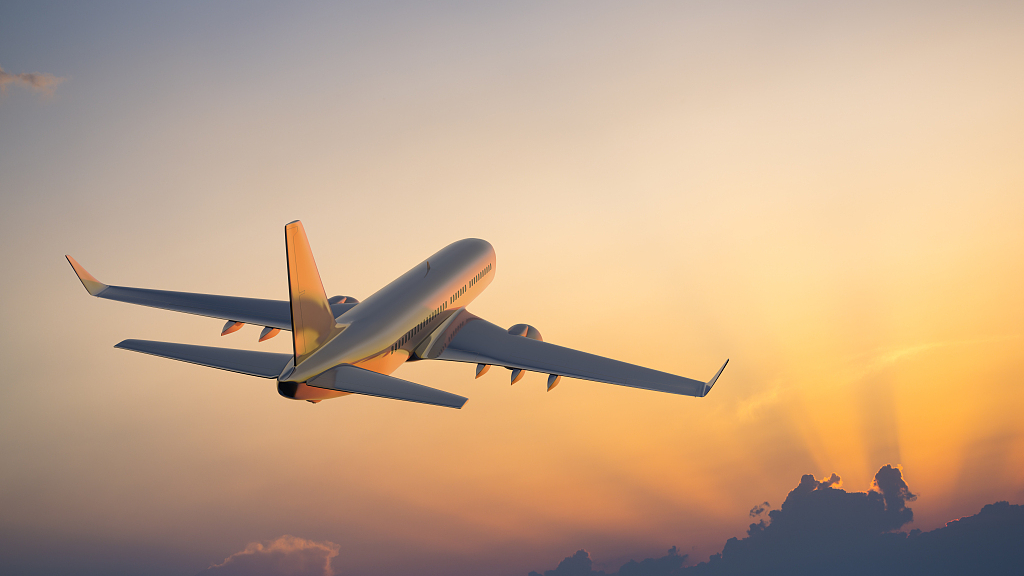 A direct air route was launched on Saturday between Dalian, a port city in northeast China's Liaoning Province, and the city of Kitakyushu, Japan. The air route, operated by China Eastern Airlines using an Airbus A320 aircraft, will fly three times a week.

This year marks the 40th anniversary of the sister-city relationship between Dalian and Kitakyushu. So far, Dalian is the only city in China with a direct flight to Kitakyushu. 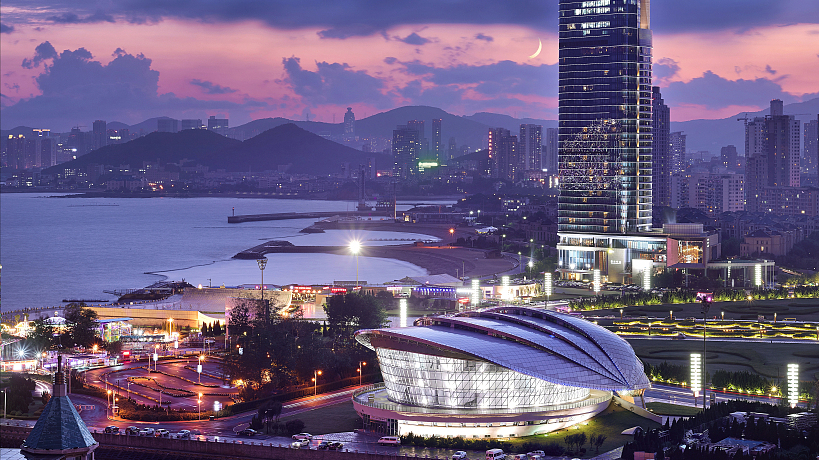 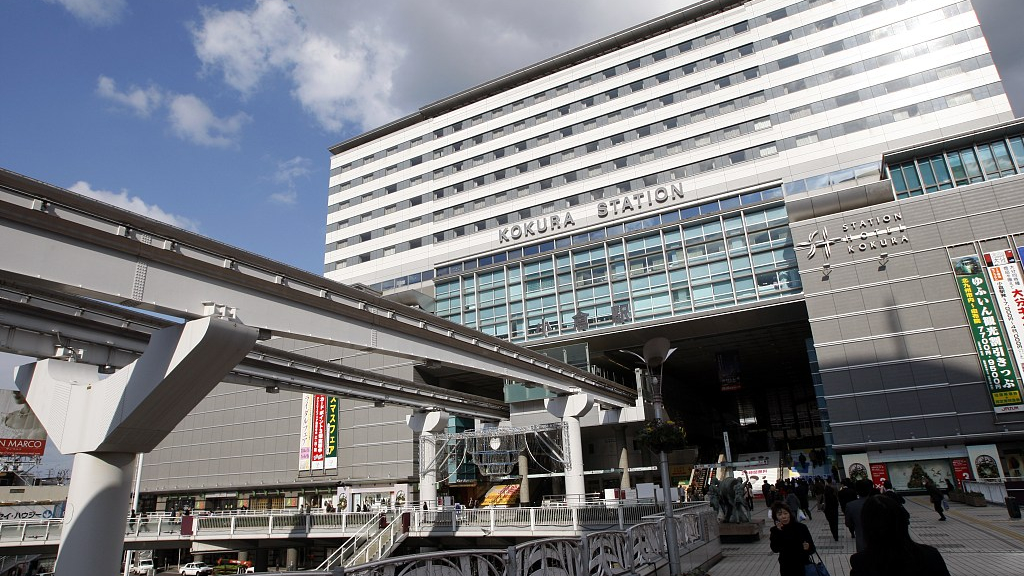 Kitaykushu is located at the northernmost of Kyushu, mostly an industrial city, but still with tourist spots including the Kawachi Wisteria Garden and the Kokura Castle.

Dalian international airport now has flights to eight cities in Japan, with 91 flights a week, ranking third in China after Beijing and Shanghai. The city is expected to have air routes to 10 destinations in Japan by the end of this year, with the number of weekly flights exceeding 100 and the number of Japanese passengers exceeding one million.