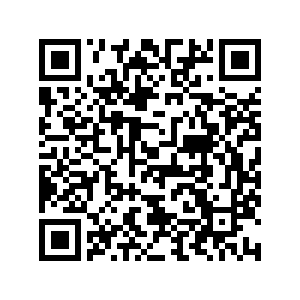 The site, dubbed the Baron Palace, was built between 1907 and 1911 by wealthy Belgian industrialist Edouard Empain.

The baron also spearheaded the development of the surrounding upmarket neighborhood of Heliopolis.

Built in a style reminiscent of the Cambodian Hindu temple of Angkor Wat, the striking building set amid lush gardens has long since fallen into disrepair.

But work to restore the building has sparked outcry. 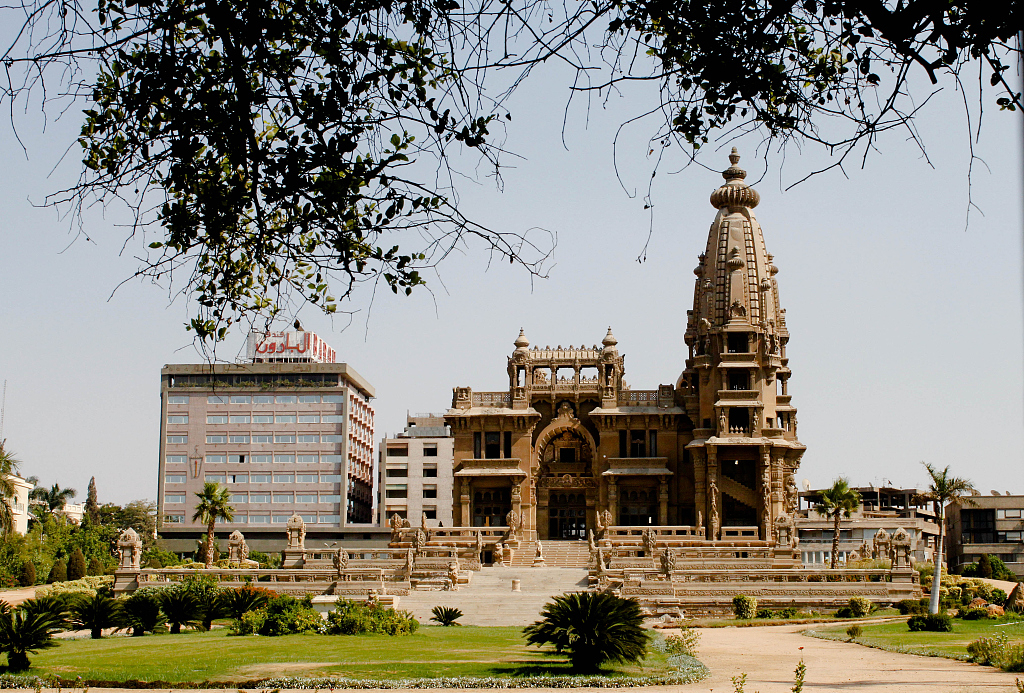 The Baron Palace in Cairo, Egypt.

The Baron Palace in Cairo, Egypt.

Many have taken issue with white marble additions to the building's rosy pink stone exterior, saying the materials are of poor quality and not in keeping with the original style.

One Twitter user asked: "Who is the fool behind the restoration of Egypt's palaces? Our heritage is being systematically destroyed."

"Be honest with yourselves and admit that you ruined it... you are literally demolishing our monuments," a post on the group's page said. 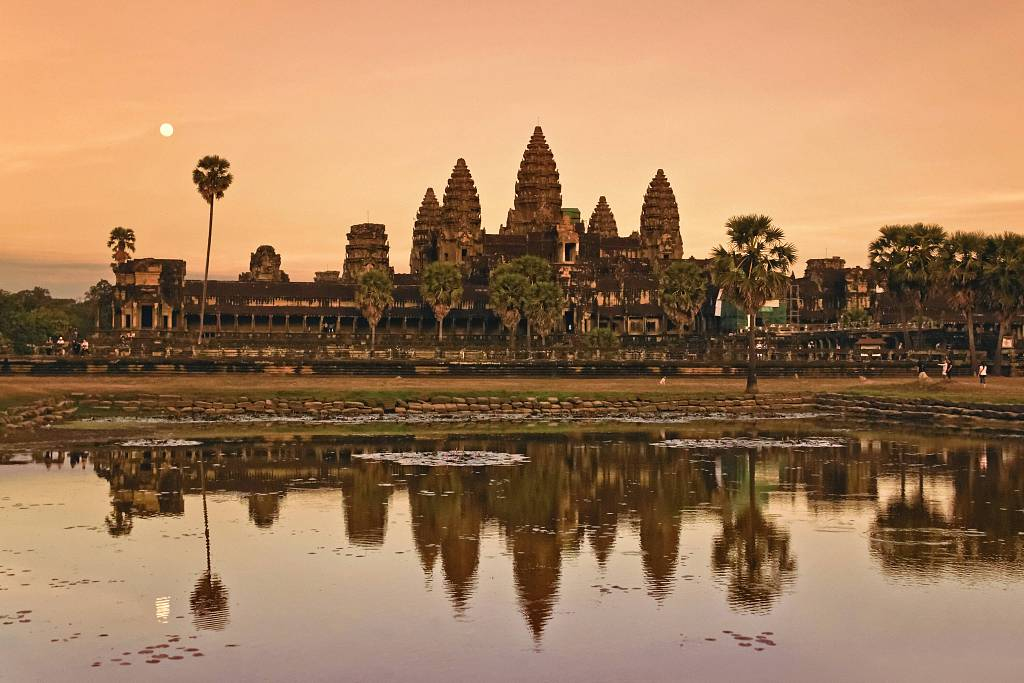 "I didn't hear one word of truth in all these social media comments," he said in a statement.

His ministry said the colors of the palace had faded from weather damage over many years.

"The restoration is a real dream and we will breathe life into this abandoned landmark," Enany added.

General Hisham Samir, who heads up the ministry's engineering branch, said the colors were "correct and are backed up by historical sources."

The works began in July 2017 in cooperation with the Belgian government and will cost 100 million Egyptian pounds (over 6 million U.S. dollars), the statement added.

Samir told AFP that the work is expected to be completed by year's end with plans to open the building to the public by early 2020.

(All photos from VCG)