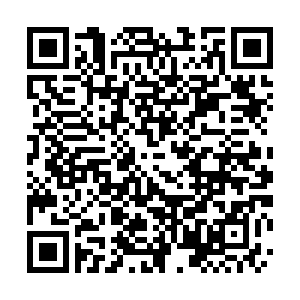 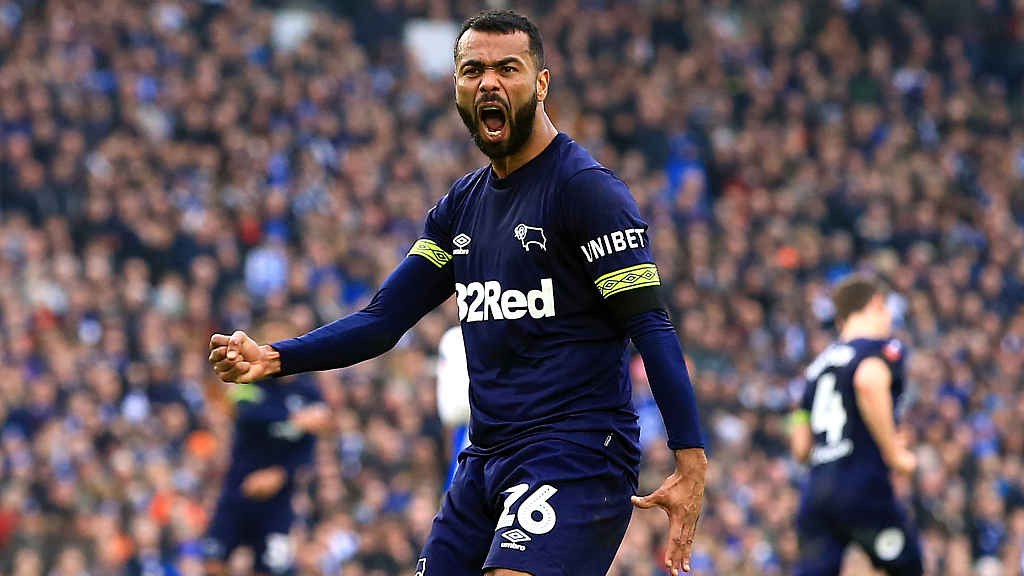 Former England, Arsenal and Chelsea defender Ashley Cole, one of the most decorated players in English domestic football, announced his retirement from the game on Sunday, bringing an end to a colorful 20-year career.

The 38-year-old, who also had spells at AS Roma in Italy's Serie A and LA Galaxy in Major League Soccer (MLS), last represented Championship (second-tier) outfit Derby County before his contract expired at the end of last season.

The left back won three Premier League titles, seven FA Cups and a League Cup during his career. He also won the Champions League and UEFA Cup once each while at Chelsea.

Cole often found himself in the news over the years over his private life, including his marriage to singer and television personality Cheryl Cole.

"After hard consideration, it's time to hang my boots up and look towards my next chapter, which will hopefully be coaching," Cole, who was also capped 107 times by England, told Sky Sports.

"As a young kid, I never expected to play one game or be a professional. Looking back, to be able to say I played in World Cups, Champions League finals, being lucky enough to lift Premier League titles – it's a young kid's dream.

"I fulfilled my dream. Now I look to the future, hopefully as a great coach."

Cole won two league titles with boyhood club Arsenal after making his debut in 1999 and was part of their "Invincibles" team that went unbeaten throughout the 2003-04 campaign.

He joined London rivals Chelsea in 2006 and continued to stamp his authority as one of the best defenders in England, going on to lift more titles at Stamford Bridge.

His four FA Cups with Chelsea took his personal tally to seven, making him the most successful player in the competition's history.

After leaving Chelsea in 2014, he played in Italy and the United States before working under former team mate and current Chelsea boss at Derby, helping them to the playoff final which they lost to Aston Villa.