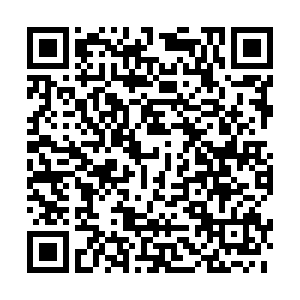 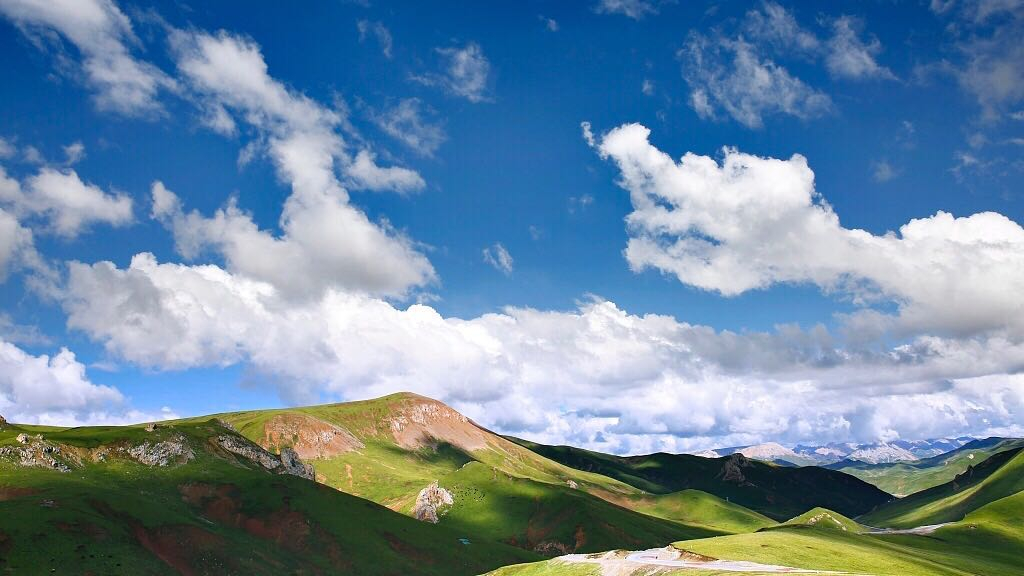 Madoi Township, which is situated at Sanjiangyuan area, or the Source of Three Rivers, northwest China's Qinghai Province, has seen the expansion of desertification for years.

Local authorities said the grassland was damaged by rodents. 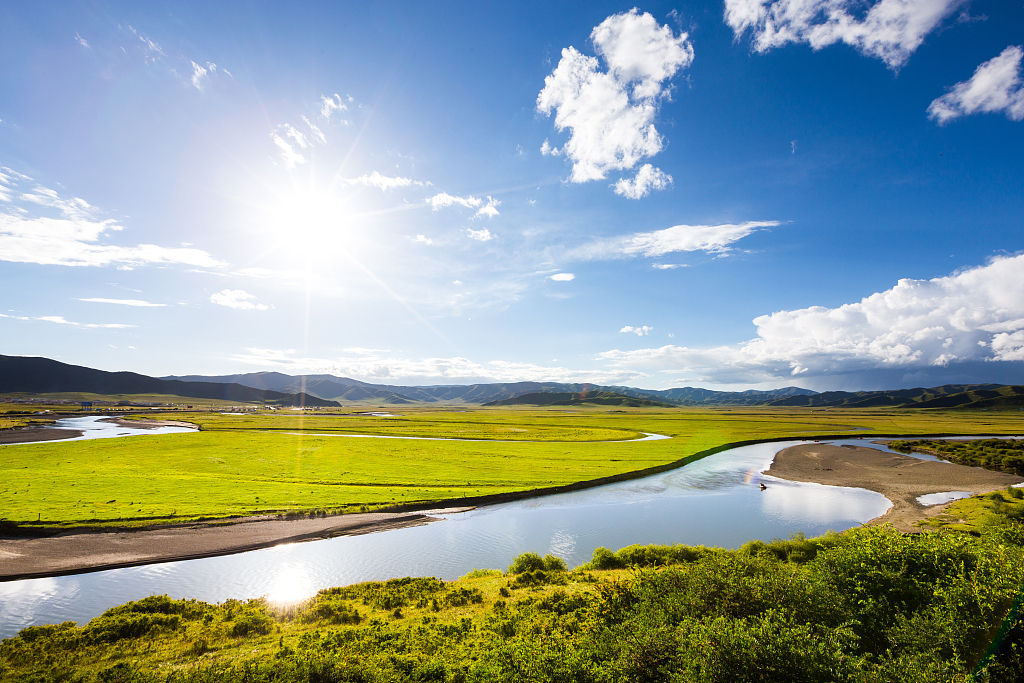 "The most serious degradation of grasslands was caused by rodents. There are three to four holes in every square meter. Those rats not only dug up roots but also ate all the grass roots, which turns the land into desert," said an official of Madoi Township. 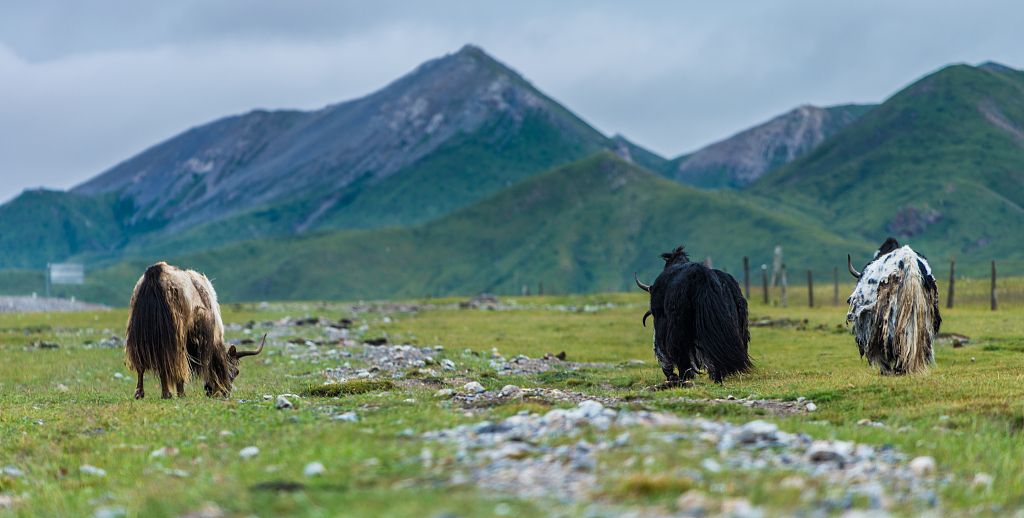 After two years of efforts, the sandy land has gradually turned green.