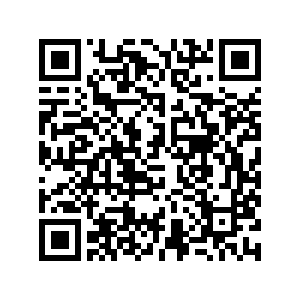 Hong Kong police on Monday promised that no force will be used if protesters demonstrate peacefully.

"If the protests are peaceful, rational and orderly, the police will not and have no reason to intervene," Tse Chun-chung, chief superintendent of the Hong Kong Police public relations branch, told a press conference on the latest protests over the weekend.

According to Tse, no weekend arrests were made. The police officer added that "violence is never a solution." 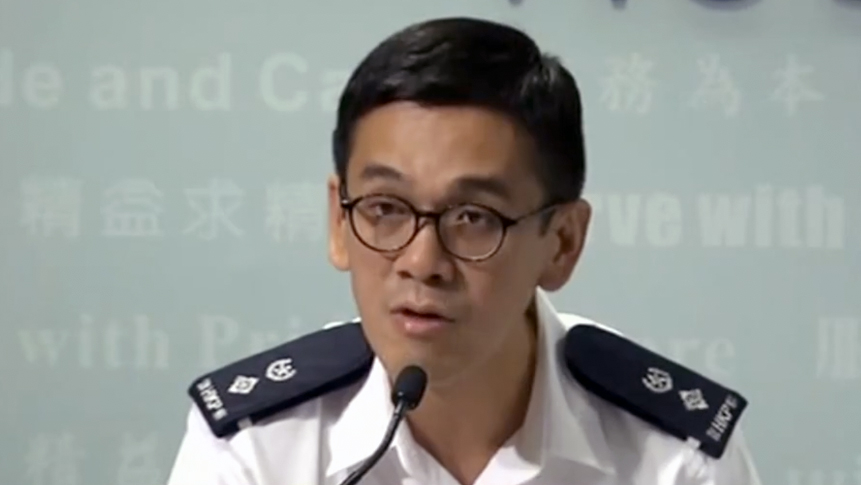 Senior Superintendent Kong Wing-cheung told reporters there's no reason for police to intervene if the demonstrations are peaceful, offering hope for protesters to express their views amicably so as not to negatively impact other residents' daily lives.

Make sure the airport functions well

No one should hinder the normal operation of the airport, said the officer when responding to the "radical" demonstrations set to take place on Saturday.

Protesters are said to be planning to block traffic to Hong Kong International Airport, an act that would violate Hong Kong aviation law.

The penalty for breaching the law can be life imprisonment, depending on the seriousness of the offense, Kong pointed out.

Hong Kong police will keep following the demonstration last Sunday in Sheung Wan, where Chinese national flags were taken off by protesters.

According to the police officers, roughly five protesters cut the rope hanging the Chinese national flag, threw it on the ground and left.

The flag is now in a safe place, thanks to several residents who rushed to the scene after hearing the news, Officer Kong said.