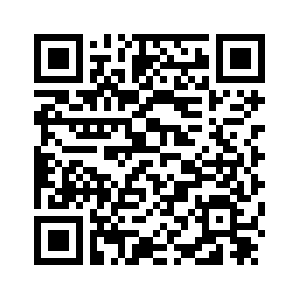 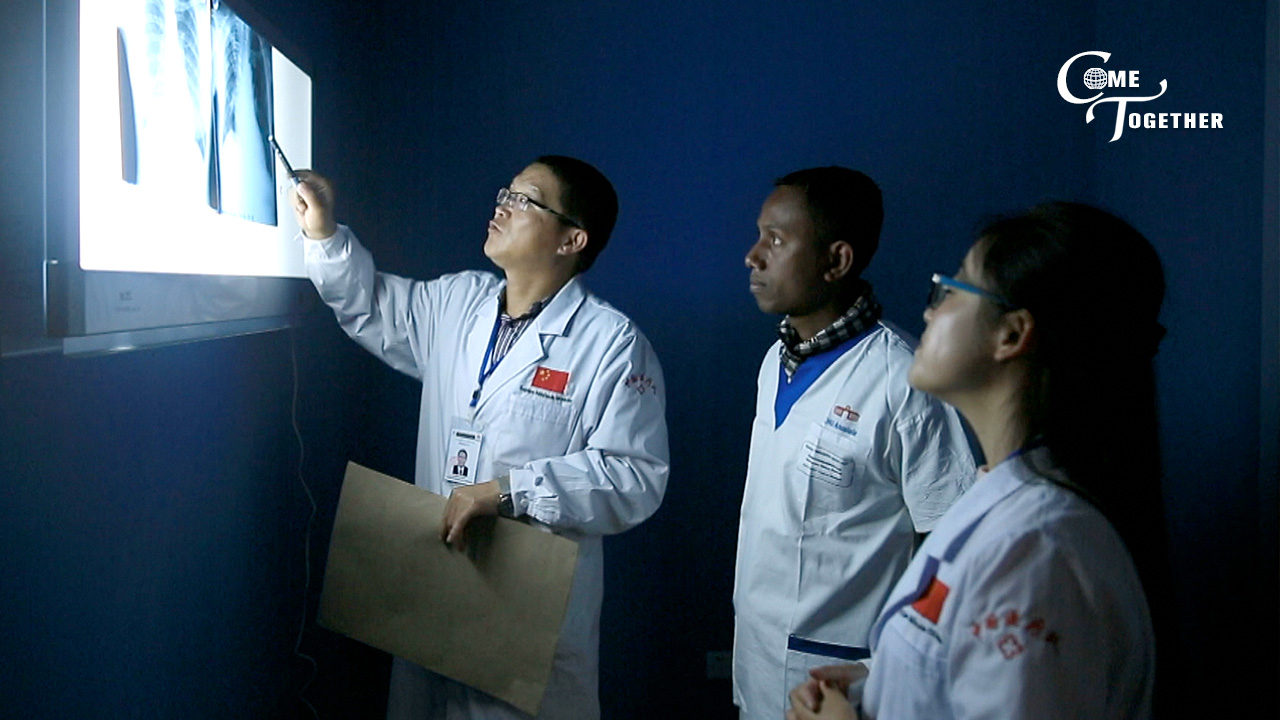 Editor's note: August 19 marks World Humanitarian Day and also Medical Workers' Day in China. In this episode of the "Come Together" series, CGTN looks at China's medical teams, who have been providing humanitarian assistance to other developing countries since 1963.

In May 2017, Dr. Zhu Xingguo became the head of the fifth Chinese medical team to South Sudan. He was in charge of a 15-member team assigned to work with South Sudanese medical workers at the Juba Teaching Hospital, the only referral hospital in the entire country. One of the team's tasks was to help lift the medical standards at the facility, but what Zhu encountered surprised him.

The medical condition was worse than we had imagined," Zhu said. "The wards were dirty and messy with flies everywhere. Many patients suffered from wound infections."

The situation was so bad that sometimes doctors would reject patients for fear of spreading further infections into the hospital. This was the case with a young woman, whose first name is Assia.

"She had a parotid tumor (a type of salivary gland tumor that causes growths on the face) and visited the hospital several times before, but no one dared to give her any treatment," Zhu told CGTN.

Zhu decided to operate on Assia as soon as possible. But the quality of local medical services meant greater uncertainties during the operation, and the surgery itself proved to be far more complicated than estimated.

"If her facial nerve was damaged, she might have ended up with facial paralysis," Zhu said. "I was under huge pressure at the time."

Zhu even consulted specialists in China for their advice. Fortunately, the operation was successful, and the patient recovered perfectly afterward. 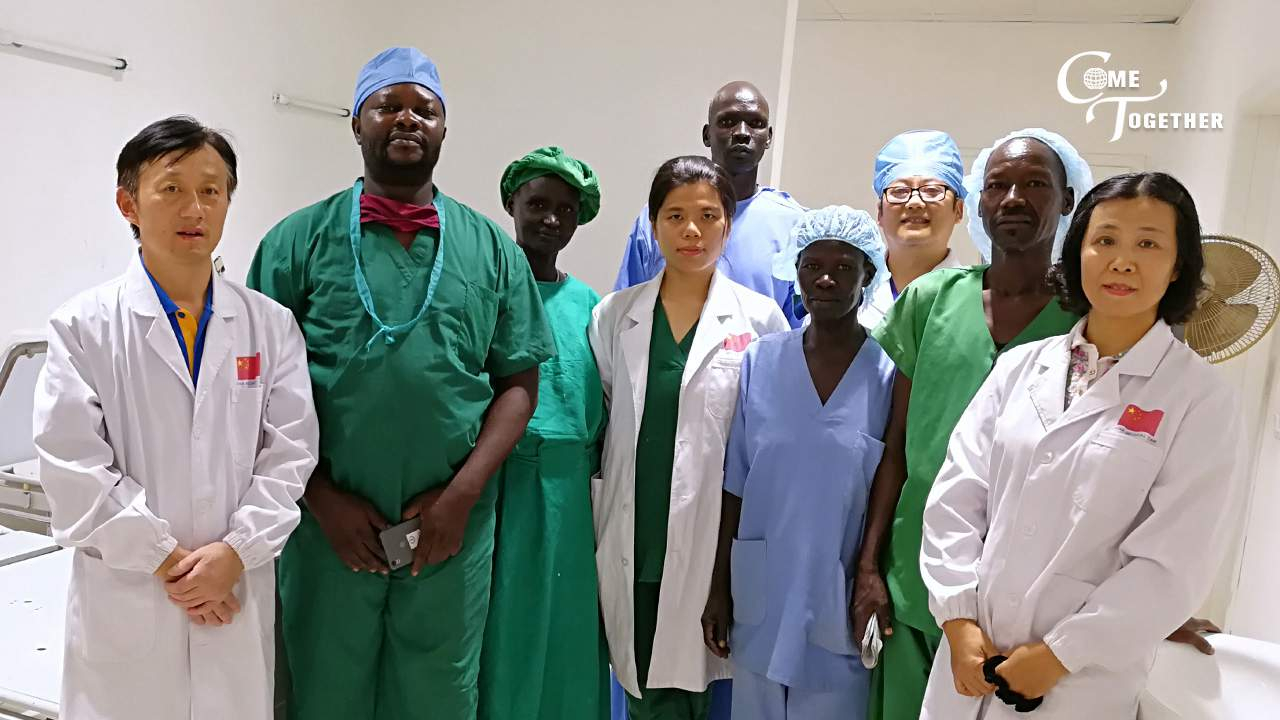 Zhu Xingguo (L) poses for a photo with his teammates and South Sudanese counterparts at the Juba Teaching Hospital, Juba, South Sudan. /Courtesy of Zhu Xingguo

Zhu Xingguo (L) poses for a photo with his teammates and South Sudanese counterparts at the Juba Teaching Hospital, Juba, South Sudan. /Courtesy of Zhu Xingguo

"It was such a huge relief for me," Zhu said.

"I feel happy, and I don't know what I can do to [thank] the doctor," Assia said.

Assia was lucky. For many of her South Sudanese peers, timely access to medical treatment and recovery remains a faraway dream.

A history of sending medical teams

Africa is the second-largest and second most populated continent on earth. It had an estimated population of 1.2 billion people in 2016. By the end of the century, it will host 4 billion people, more than one-third of the global population.

The World Health Organization's (WHO) African Regional Health Report 2014 found that 19 of the 20 countries with the highest maternal mortality ratios worldwide were in Africa. The African region had some of the highest neonatal death rates in the world, the WHO report said. It also found that noncommunicable diseases, such as hypertension, heart disease and diabetes were on the rise, and injuries remained among the top causes of death in the region.

The report also offered ways to address the health challenges over time, given sufficient international support.

China is one of the countries that has stepped forward to lend humanitarian support to countries in the African region. Its history of sending medical teams overseas dates back to the early 1960s. China sent its very first medical team to Algeria in April 1963 at the invitation of the Algerian government.

According to the National Health Commission, as of July 2018, China has dispatched 26,000 medical staff to 71 countries and helped 280 million patients in Asia, Africa, Latin America, Europe and Australasia.

"In the past, the medical aid China offered to other developing countries came mainly in the form of clinical service," said Feng Yong, deputy director of the International Cooperation Department under the National Health Commission. "Now, it has reached a higher level, combining both clinical and public health services, with a focus on improving their healthcare capabilities."

Besides sending medical teams, China also offers training programs for medical personnel from other developing countries, especially from Africa. For instance, the Chinese government has committed to strengthening health cooperation between China and Africa under the framework of the Forum on China-Africa Cooperation (FOCAC).

One example is a cardiovascular program that was jointly launched by China and Ghana in 2014, under which 13 Ghanaian medical staff received training in southern China's Guangdong Province, enabling Ghana to build its own team of cardiologists upon their return home. Chinese medical staff also conducted 30 cardiovascular surgeries free of charge in Ghana and helped carry out the country's first epidemiological survey on heart health among local residents, which provided critical information that would inform the government's decision-making.

The United Nations 2030 Agenda for Sustainable Development focuses on "ensuring healthy lives and promoting well-being for all at all ages" because healthy people are the basis for a country to improve its comprehensive national strengths and sustainable development abilities.

More importantly, nothing would stop China's endeavors in lending a helping hand to countries in need, as the country bears one vision in mind: building a community with a shared future for humanity.