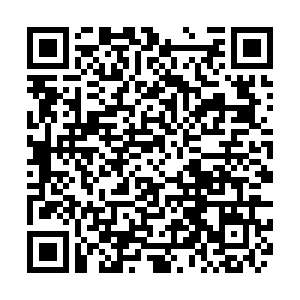 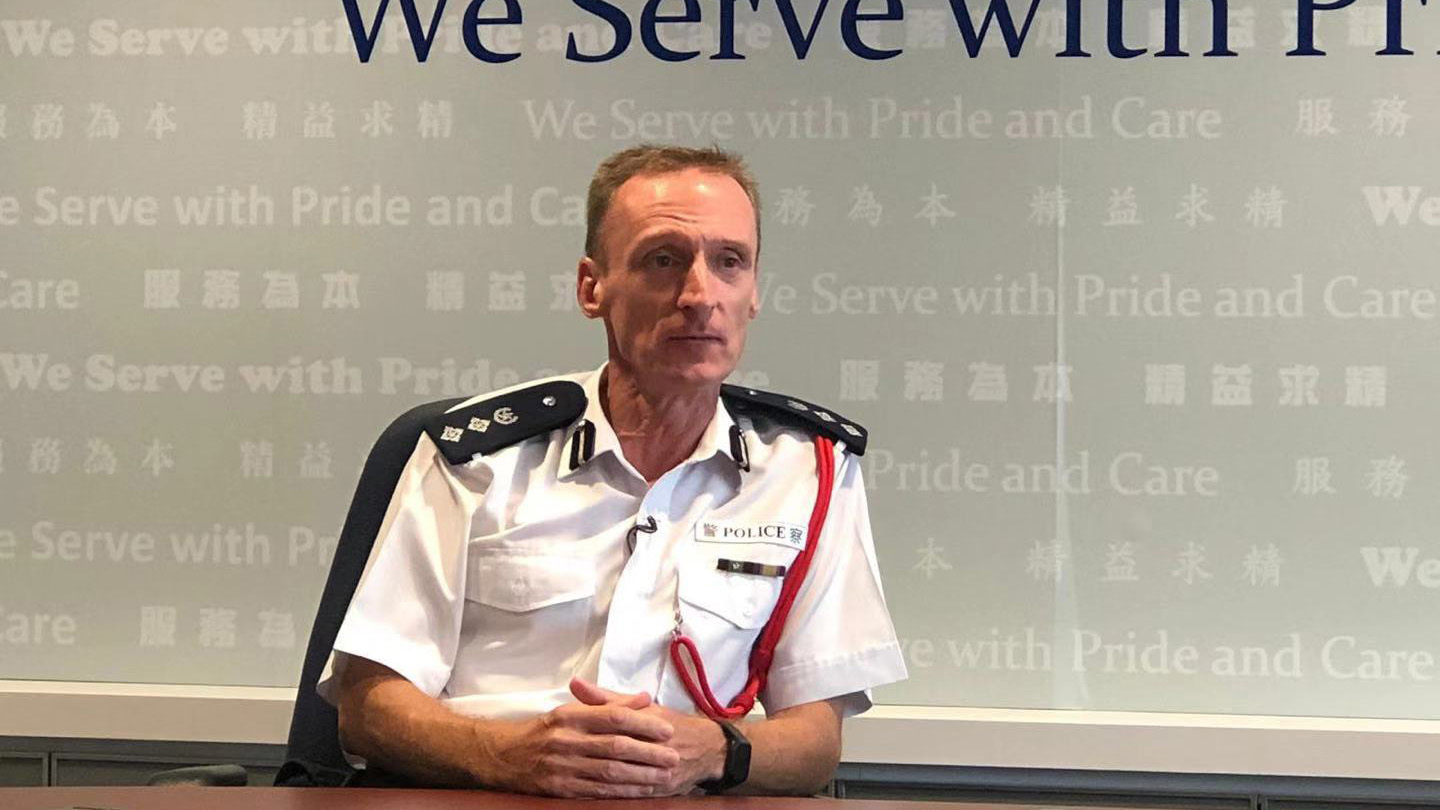 Hong Kong police "are dealing with a set of circumstances and challenges unseen before," as protesters are regularly using dangerous weapons against police and utilizing social media to cast a bad light on the police, a senior Hong Kong police officer told CGTN during an exclusive interview.

"What has been very noticeable is that the level of violence, the level of aggression and the utilization of increasingly dangerous weapons against the police has become increasingly common," David Jordan, a senior superintendent, said.

"There is a routine now where what is initially a peaceful demonstration will very quickly change into a proactive violent and destructive group of individuals who are only concerned that attacking a police station, police officers who are deployed simply to maintain order. All to cause huge disruption by proactively blocking roads."

Jordan said protesters have shown a willingness to use violent and disruptive methods to cause chaos.

"And they have an intent, I believe, if they have a chance, to physically maim and harm police officers," he added.

Despite the circumstances, Jordan firmly believes the Hong Kong police force is one of the most professional in the world.

He also pointed out that the use of social media to cast a bad light on the police is having an impact on the population. 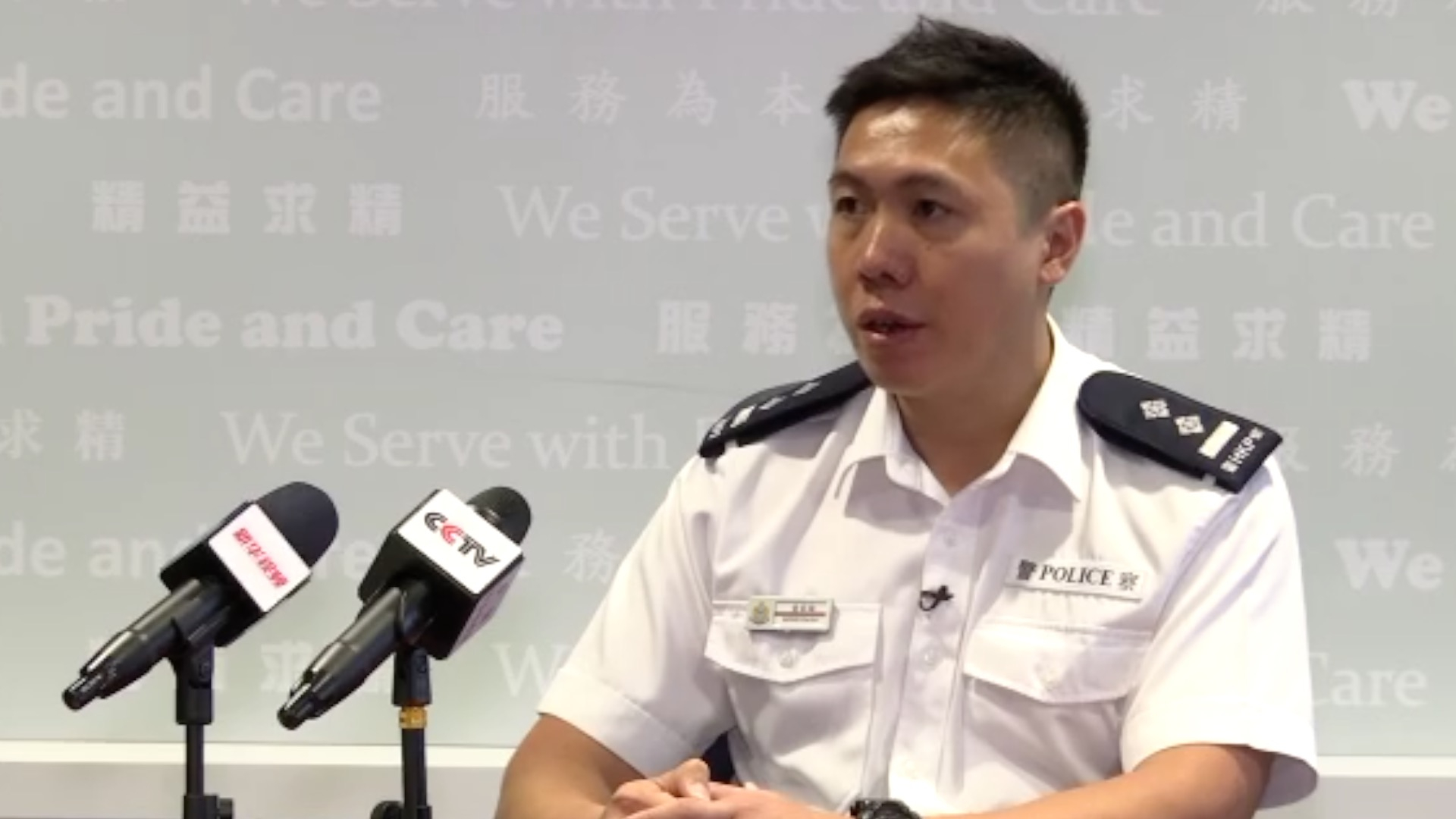 When talking to CGTN, another Hong Kong police officer said that there is a group of people attacking the police and even innocent citizens with extreme violence after almost every peaceful protest.

Wong Sir, who lost a tooth after being shot by a steel ball from a radical protester, stressed the Hong Kong police have strict rules to follow when using force to combat violence. However, they always achieve their goals.

"I would like to tell them, Hong Kong police are always protecting the lives of residents, maintaining order and law. We are here to protect everyone in society. So we’ll continue playing this role and do our work at our best."