How Russia's economy is responding to U.S. sanctions
Zhang Huimin 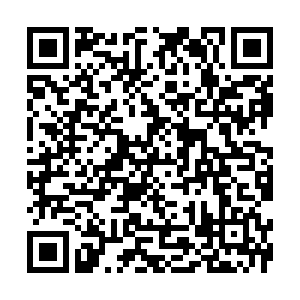 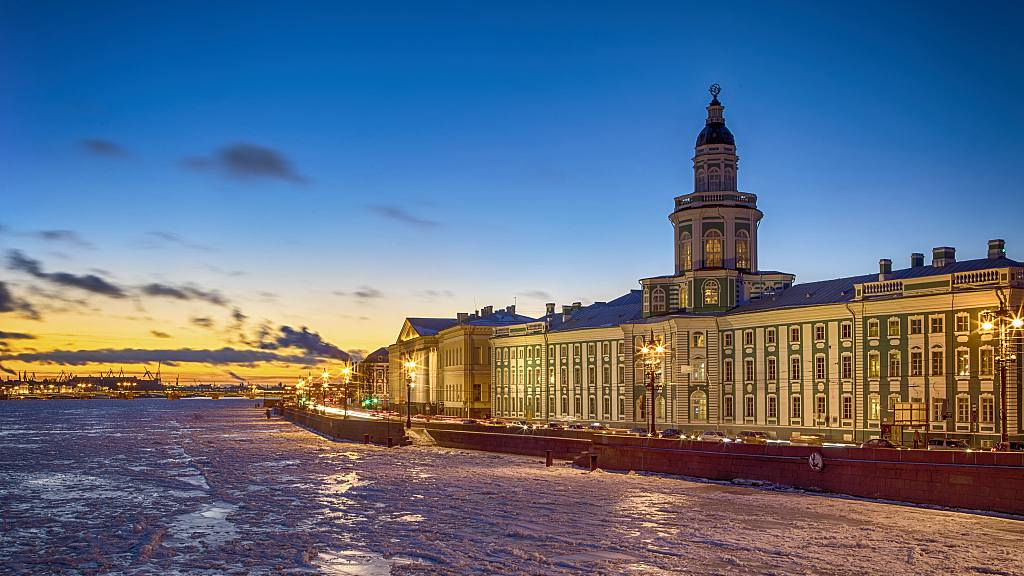 The U.S. early this month slapped a second round of sanctions on Russia over the poisoning of a former Russian spy in southern England in March 2018.

The sanctions took effect on August 19 and will last for at least 12 months, according to the State Department and Treasury Department of the U.S. They include opposing the extension of loans to Russia by international financial institutions, banning U.S. banks from participating in the issuance of Russian sovereign debt and imposing additional export licensing restrictions on the Department of Commerce-controlled goods and technology.

"The United States is announcing a second round of sanctions on Russia for its use of a ‘Novichok’ nerve agent in an attempt to assassinate Sergei Skripal and his daughter Yulia,” the State Department said.

"Russia's economy has adapted to constraints"

"With regard to the public debt and corporate debt, we are confident that the financial system we have created allows us to meet the needs of the budget and enterprises in borrowed resources,” the minister said. 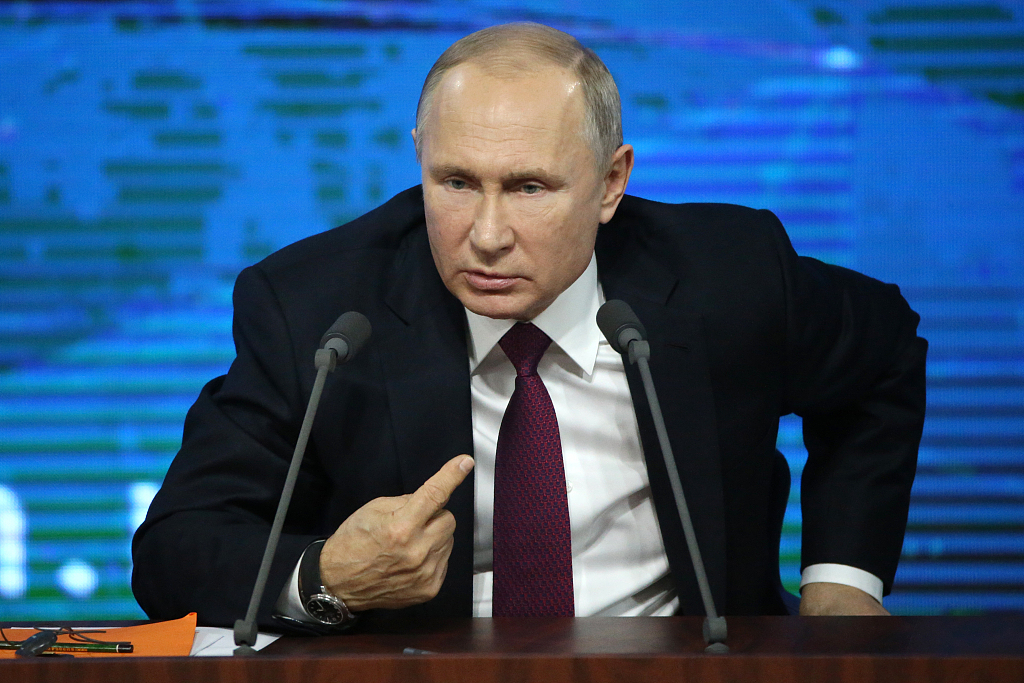 "There are advantages and disadvantages. But either way, we would like the global economy to grow without any shocks or illegitimate actions,” Putin said.

"Russia throughout almost all of its history has been under some sort of sanctions... This is to do with the growth of Russia’s power and its ability to compete…Our economy has adapted to these external constraints."

"Russia has entrenched a credible and consistent policy framework that will deliver improved macroeconomic stability, reduce the impact of oil price volatility on the economy, and support increased resilience to external shocks,” Fitch said in a statement.

In response to U.S. sanctions, Russia has rid its economy of dollar-denominated assets and further lessened dependence on the U.S. dollar by investing in gold, a process called "de-dollarizing."

Data from the IMF shows that Russian international reserves have grown by 45 percent in the past four years.

The country’s international reserves added up to approximately 518 billion U.S. dollars at August 1, according to data by the Central Bank of Russia. Fitch expects the figure to reach 537 billion dollars by the end of 2019, and 591 billion dollars by 2021. 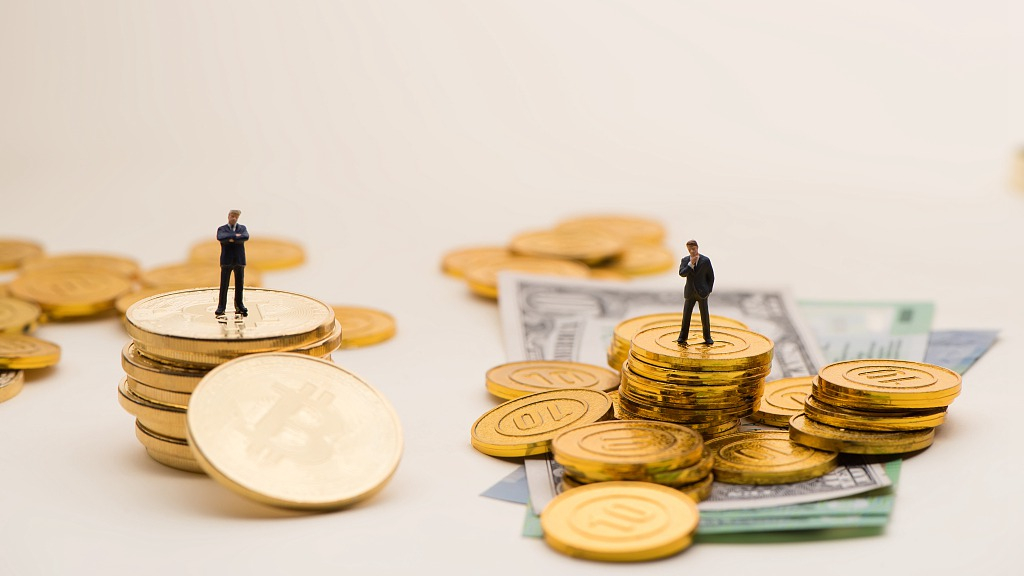 According to the World Gold Council (WGC), central banks around the world in 2018 purchased the largest amount of gold since 1971, about 651.5 tons of gold, a 74 percent increase from the previous year, with Russia the biggest buyer.

"What is more interesting to understand in the case of Russia … is not just these large numbers, but the trend. Emerging market central banks have been buying gold fairly consistently since 2010 ... because central banks are looking to diversify their reserves, they are looking for safety and gold provides that to them,” said Juan Carlos Artigas, the director of WGC's investment research.

To avoid the U.S. threat of sanctions and banking restrictions, according to Bloomberg, Russia and India in July agreed on using their national currencies to transfer payments for multibillion-dollar defense deals.