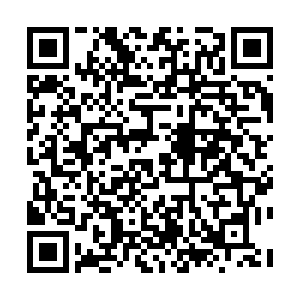 If you are a movie fan, you may know Maurice, the wise ape who strongly supported Caesar in "The Planet of the Apes" series. Or you remember King Louie, the sinister antagonist in the 2016 live-action remake of "The Jungle Book." They are both orangutans, and today is their day. August 19 is International Orangutan Day, but there are not so many orangutans left in the world to celebrate it. 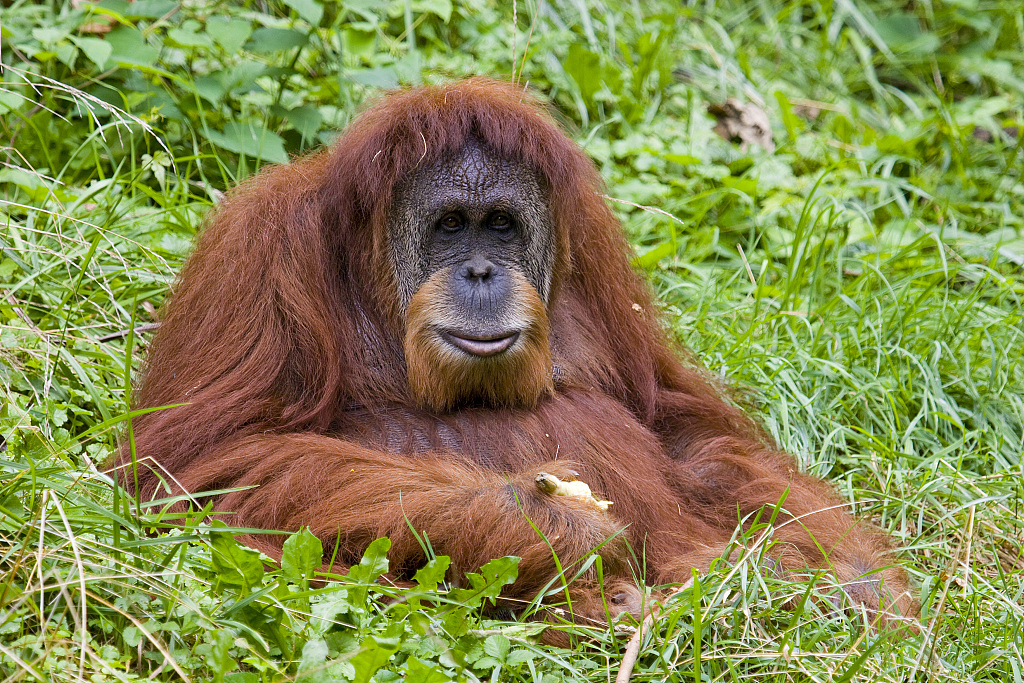 Many of us have seen the red-haired primates in local zoos and are deeply impressed by their human-like faces. Dominant males have distinctive, flat cheek pads, which give them a refined, intelligent look. Orangutans, indeed, are as smart as you reckon them to be. As a close kin to humans, orangutans can create and used a variety of sophisticated tools, to build nests or catch insects. One famous orangutan, Chantek of Georgia, USA, even learned to paint and "sell" its paintings to zookeepers for snacks. 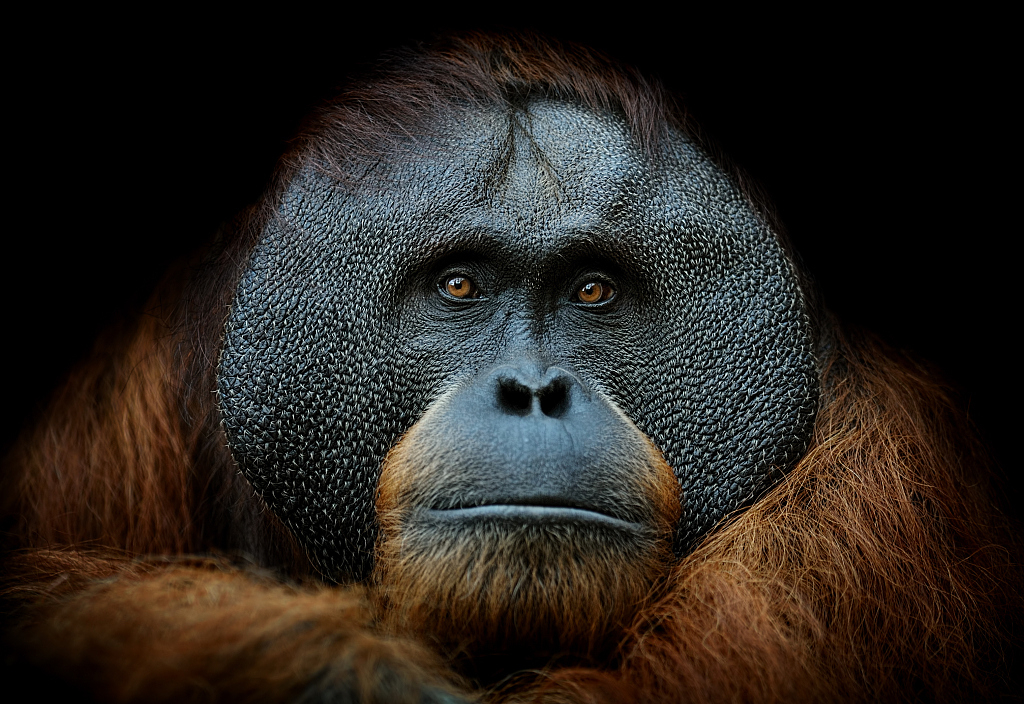 Only male orangutans have the distinctive cheek pads. /VCG Photo

Only male orangutans have the distinctive cheek pads. /VCG Photo

Actually, "orangutan" includes three individual species: the Bornean orangutan, Sumatran orangutan and Tapanuli orangutan. Only found in small islands in Indonesia and Malaysia, all the three species are rated as "critically endangered" on the International Union for Conservation of Nature (IUCN) Red List. The Bornean orangutan population fell by nearly 43 percent in the past decade. The Sumatran orangutan population has declined by more than 50 percent, with only an estimated 7,500 individuals. The rarest of the three, the Tapanuli orangutan has a small population of no more than 800. Researchers predict that all three kinds of orangutans may disappear in 10 years. 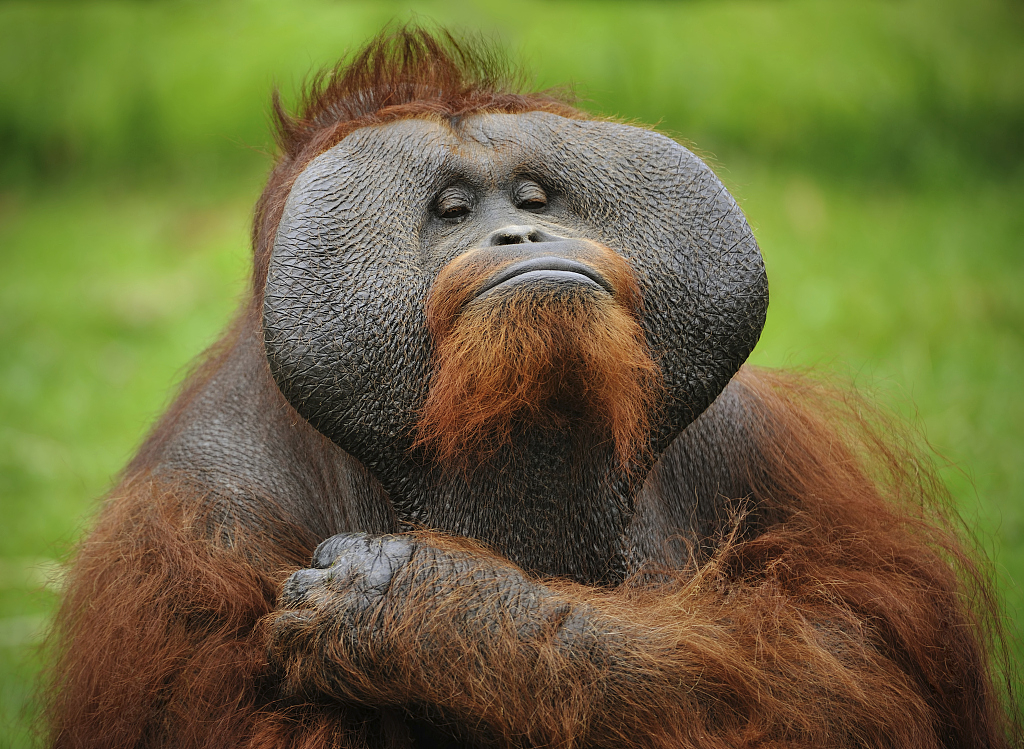 As one of our closest relatives in genetic terms, orangutans are highly intelligent. /VCG Photo

As one of our closest relatives in genetic terms, orangutans are highly intelligent. /VCG Photo 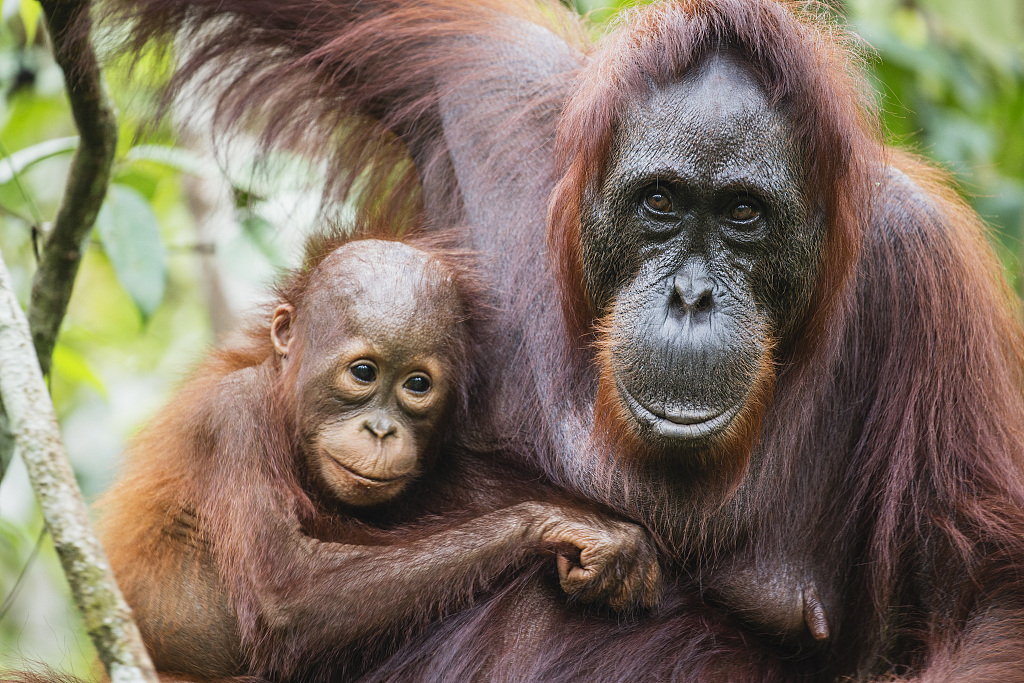 Sadly, the charming creatures are critically endangered due to human activities. /VCG Photo

Sadly, the charming creatures are critically endangered due to human activities. /VCG Photo

Based on the fact that the human DNA overlaps to 97 percent with the orangutan's, what we are doing right now is hurting one of our closest relatives. Fortunately, we can still save the fascinating species by consuming less palm oil. Palm oil is widely used in fried food, especially instant noodles. Next time when you are making dinner choices, think about our furry friends and skip instant noodles! You could not only contribute to helping orangutans, but also lose a few pounds for your own good.