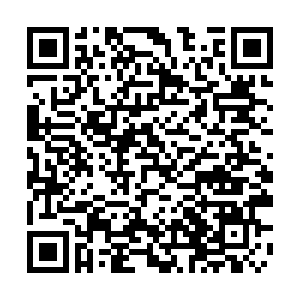 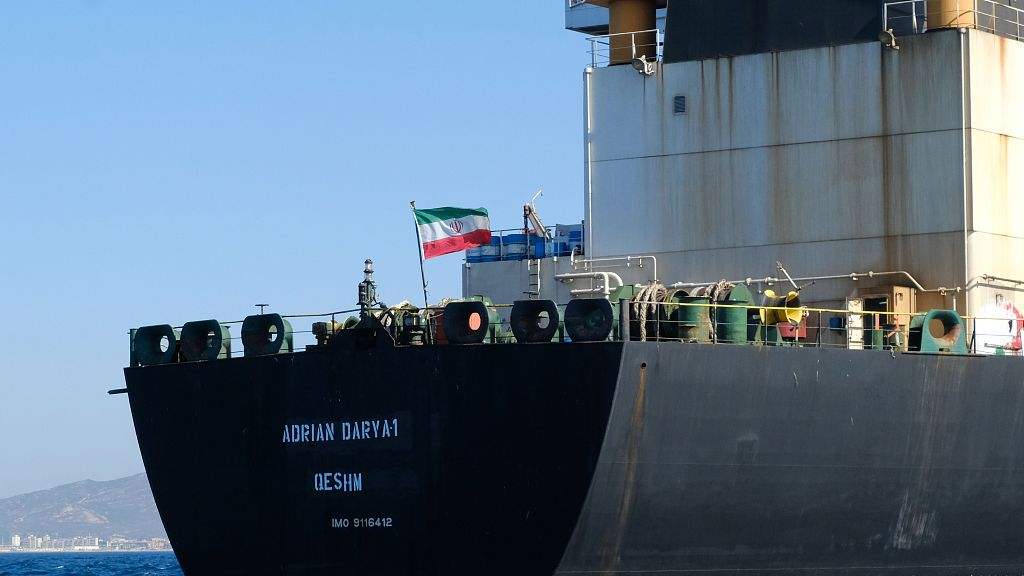 An Iranian supertanker hauling 130 million U.S. dollars worth of light crude oil that the U.S. suspects to be tied to a sanctioned organization was sailing to Greece on Monday after leaving Gibraltar, and Iran warned against any U.S. move to seize the vessel after the British territory rejected a U.S. request to detain it.

Iran's Foreign Ministry said a U.S. attempt to seize the oil tanker would have "heavy consequences" and a senior Iranian lawmaker said the crisis with Britain would only end after the vessel reached its destination.

The Iran-flagged Adrian Darya 1, previously known as Grace 1, left anchorage off Gibraltar around 11 p.m. (2100 GMT) on Sunday. Refinitiv ship tracking data showed early on Monday that the vessel was heading to Kalamata in Greece.

The vessel had been detained for a month in the British overseas territory for allegedly attempting to breach European Union sanctions on Syria. Gibraltar authorities rejected an eleventh-hour attempt by the U.S. to re-seize the oil tanker on Sunday, arguing that EU regulations are less strict than U.S. sanctions on Iran.

An on-duty officer at the Port Authority of Gibraltar declined to comment on the ship's moves and deferred questions to the government. The Gibraltar government press office did not immediately respond to messages seeking comment.

Iran's ambassador to Britain, Hamid Baeidinejad, had earlier announced on Twitter that the ship was expected to leave Sunday night. 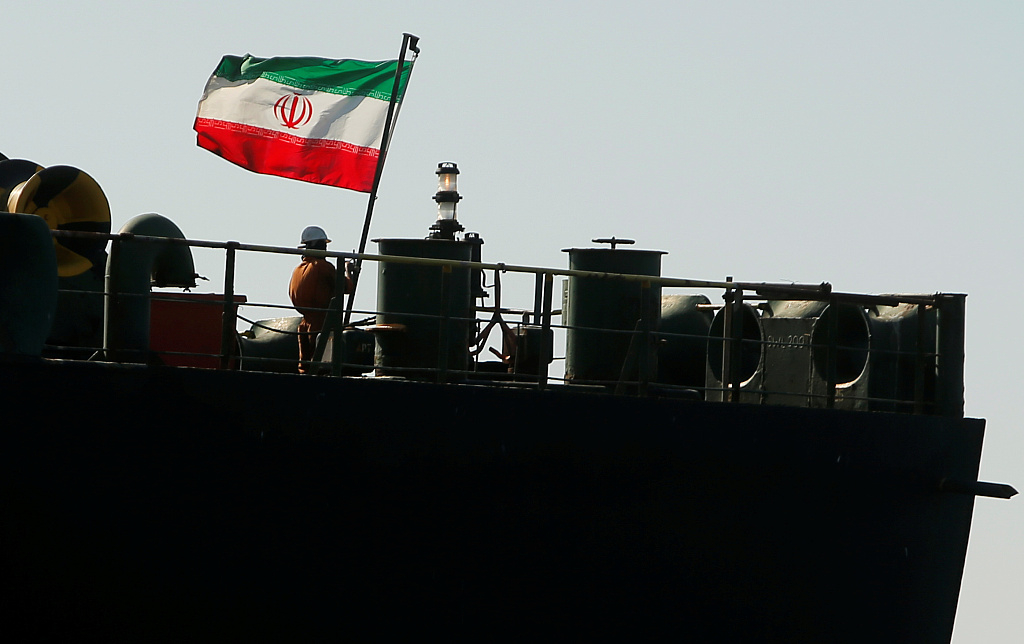 A crew member raises the Iranian flag at Iranian oil tanker Adrian Darya 1, before being named as Grace 1, as it sits anchored after the Supreme Court of the British territory lifted its detention order, in the Strait of Gibraltar, Spain, August 18, 2019. /VCG Photo

A crew member raises the Iranian flag at Iranian oil tanker Adrian Darya 1, before being named as Grace 1, as it sits anchored after the Supreme Court of the British territory lifted its detention order, in the Strait of Gibraltar, Spain, August 18, 2019. /VCG Photo

The tanker's release comes amid a growing confrontation between Iran and the West after President Donald Trump pulled Washington out of Tehran's nuclear deal with world powers over a year ago.

Shortly after the tanker's detention in early July near Gibraltar – a British overseas territory – Iran seized the British-flagged oil tanker Stena Impero, which remains held by the Islamic country. Analysts had said the Iranian ship's release by Gibraltar could mean that the Stena Impero goes free.

Gibraltar's government said Sunday it was allowing the Iranian tanker's release because "The EU sanctions regime against Iran - which is applicable in Gibraltar - is much narrower than that applicable in the US."

In a last-ditch effort to stop the release, the U.S. unsealed a warrant Friday to seize the vessel and its cargo of 2.1 million barrels of light crude oil, citing violations of U.S. sanctions as well as money laundering and terrorism statutes.

U.S. officials told reporters that the oil aboard the ship was worth some 130 million U.S. dollars and that it was destined for a designated terror organization.

The unsealed court documents argued that Iran's Islamic Revolutionary Guard Corps are the ship's true owners through a network of front companies.

Authorities in Gibraltar said Sunday that, unlike in the U.S., the Iran's Revolutionary Guard is not designated a terrorist organization under EU, U.K. or Gibraltar law.

The Iranian ship was detained while sailing under a Panamanian flag with the name Grace 1. As of Sunday, it had been renamed the Adrian Darya 1 and had hoisted an Iranian flag. Workers were seen painting the new name on the side of the ship Saturday.

(Cover image: An Iranian flag flutters on board the Adrian Darya oil tanker, formerly known as Grace 1, off the coast of Gibraltar, August 18, 2019. /VCG Photo)