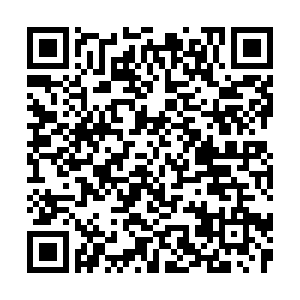 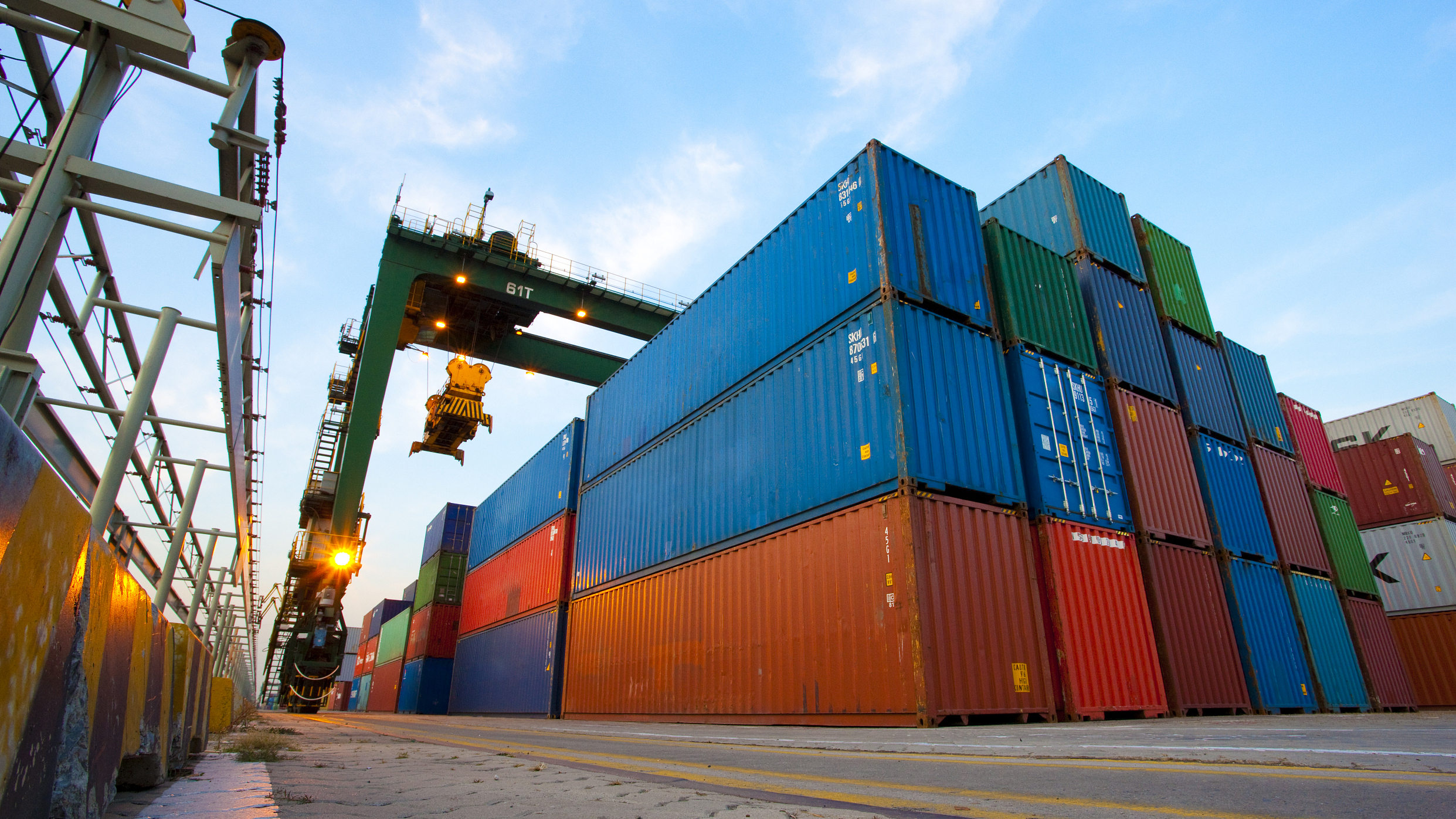 Japan's exports slipped for an eighth month in July, while manufacturers' confidence turned negative for the first time in over six years as slowing global growth and the prolonged Sino-U.S trade war took a toll on the world's third-biggest economy.

The gloomy data adds to the challenge for Japanese policymakers who are worried that a prolonged downturn in external demand will drive a sharp economic slowdown at home.

Exports in July fell 1.6 percent from a year earlier, Ministry of Finance data showed on Monday, dragged down by car parts and semiconductor production equipment. That compared with a 2.2 percent decrease expected by economists.

Japan has also been embroiled in an intensifying trade row with South Korea, further threatening to hurt the outlook for its manufacturers. 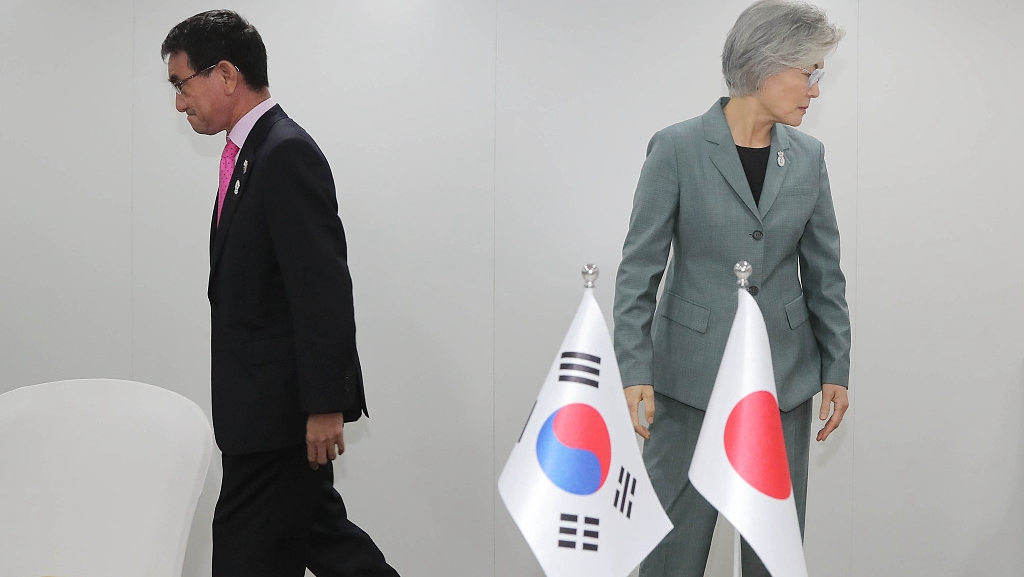 Shipments to Asia, which account for more than half of Japan’s overall exports, declined 8.3 percent in the year to July.

Surplus with the U.S. soars

Japan's exports to the U.S. rose 8.4 percent in the year to July, driven by a jump in semiconductor production equipment, construction and mining machinery and airplanes.

It marked the tenth straight month of exports growth to the U.S., following a 4.9 percent increase in June.

Japanese imports from the U.S. rose 3.5 percent in July, led by aircraft and crude oil.

Negotiators from the two economic powerhouses prepare to restart talks over a free trade deal in Washington on Wednesday and Thursday.