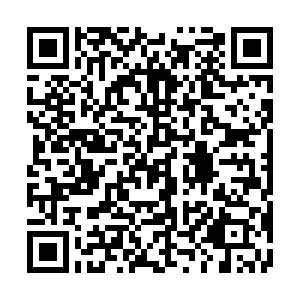 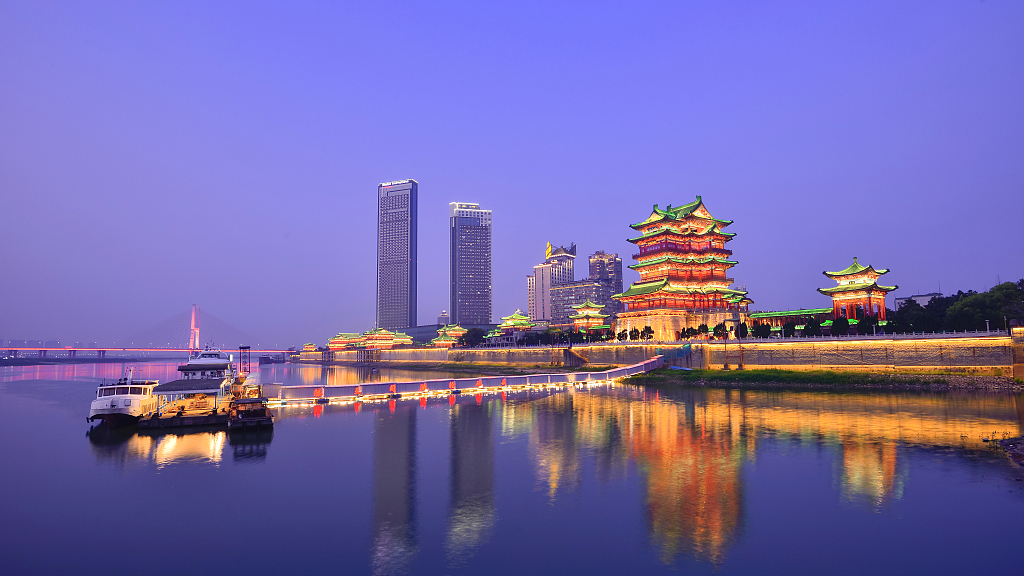 Once a revolutionary base, eastern China's Jiangxi has transformed itself into one of the nation's fastest-growing provinces, nearly 70 years after the founding of the People's Republic of China in 1949. Jiangxi is synonymous with e-commerce, virtual reality and many industries. So what are the secrets behind its emerging success?

With an annual growth rate of over nine percent, Jiangxi, a landlocked province, is developing at an unprecedented speed. Liu Qi, secretary of the Jiangxi Provincial Committee of the Communist Party of China, uses three colors to describe the province.

"The first color is red since Jiangxi is known as the cradle of the Chinese revolution and birthplace of the People's Liberation Army," Lui said. "And the historic city has developed red tourism because of it. The second color is green as Jiangxi's forest coverage is now at 63 percent, making it one of the greenest provinces. So, we are focused on ecological development. Last is the ancient color as Jiangxi plays a key role in the flourishing of Confucianism, Buddhism and Taoism." 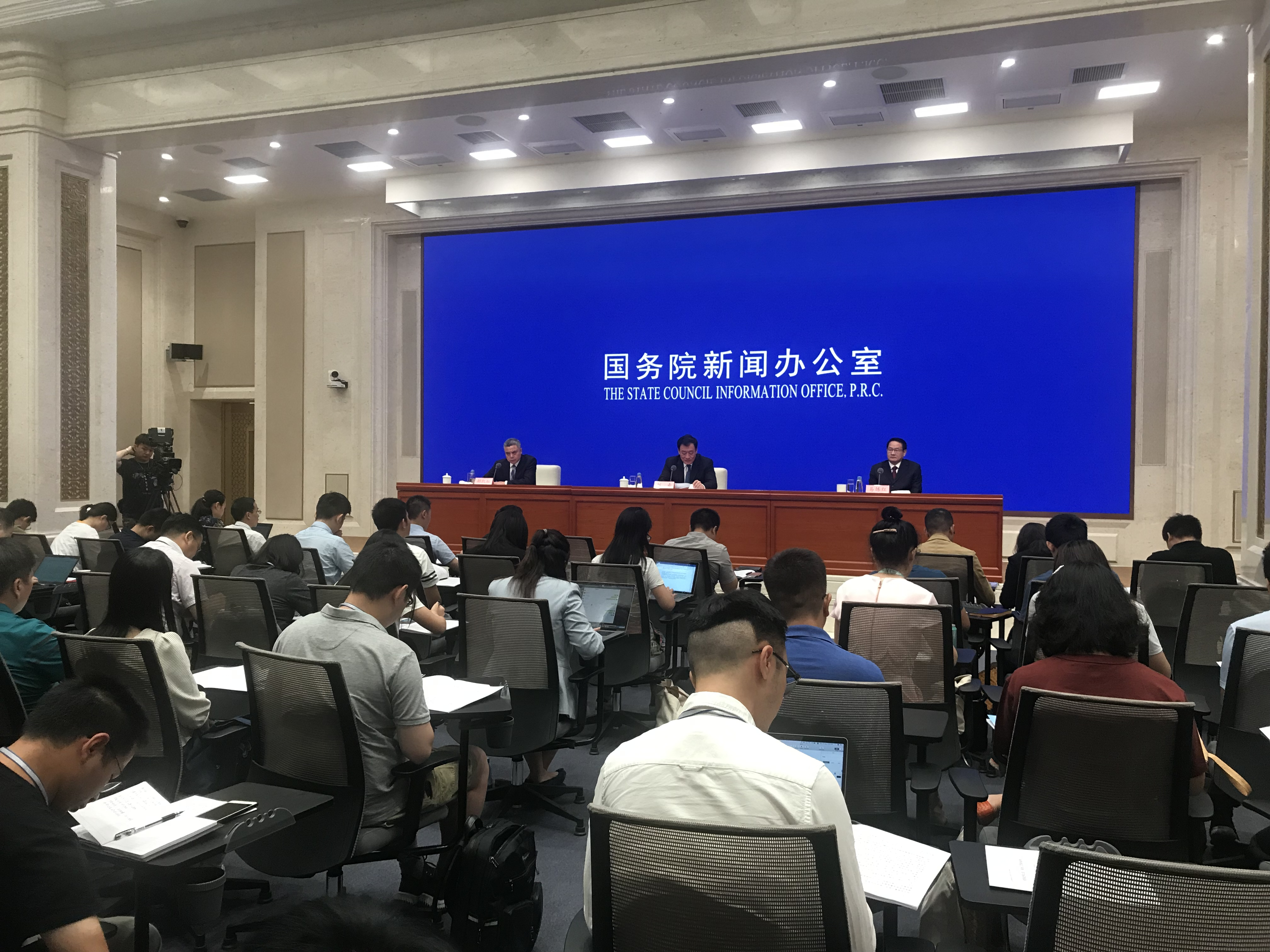 Officials from east China's Jiangxi Province brief the media on the province's fast growth in the past 70 years, August 19, 2019. /CGTN Photo

Officials from east China's Jiangxi Province brief the media on the province's fast growth in the past 70 years, August 19, 2019. /CGTN Photo

As a rural revolutionary base, the urbanization rate of Jiangxi leaped from less than 10 percent to 56 percent last year. And in the process, the province has lifted millions of rural residents out of poverty.

Now, only 1.38 percent of the provincial population, roughly 500,000 residents, is living under the poverty line. Authorities say they are still working on eliminating the remaining pockets of poverty as well as preventing more from returning to poverty, by measures like boosting e-commerce.

And with the latecomer advantage, Jiangxi has explored a brand new industry – virtual reality (VR). This comes as the first world conference for the VR industry was held in Jiangxi's capital city of Nanchang last year.

"Thanks to support from the central government, the innovative genius of Jiangxi people, especially our business group has been inspired. And we have a solid foundation in developing VR thanks to our booming electronic and information industries in recent years," said Yi Lianhong, the governor of Jiangxi Province.

Officials in Jiangxi say they are now more confident as the province has increasingly strategic importance – regardless of its involvement in the Belt and Road Initiative (BRI), the Yangtze River Economic Zone or the neighboring Greater Bay Area.