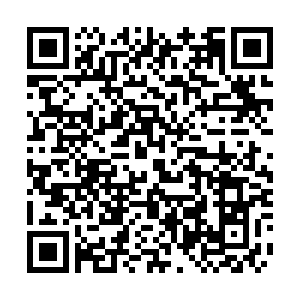 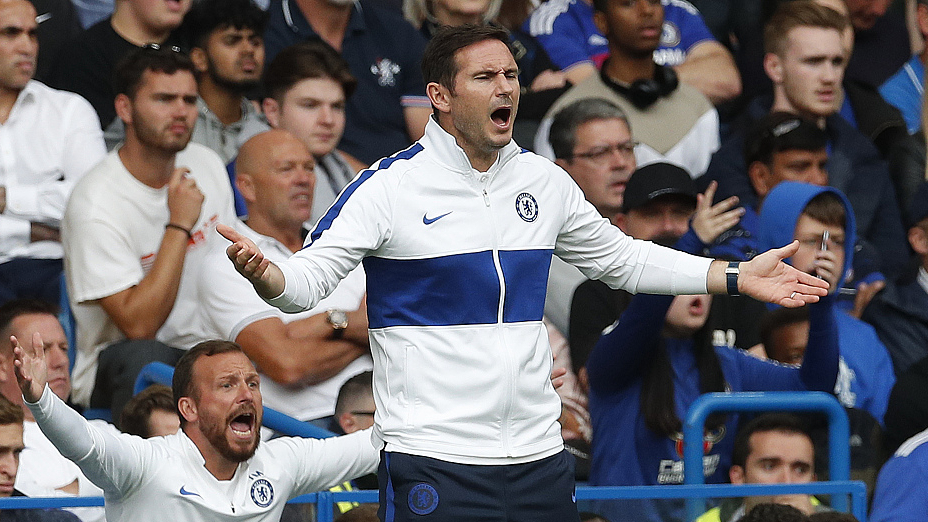 Frank Lampard is still waiting for his first win as Chelsea manager after Wilfred Ndidi gave Leicester a 1-1 draw to spoil the Blues legend's homecoming on Sunday.

Thrashed 4-0 at Manchester United last weekend and beaten on penalties by Liverpool in the European Super Cup on Wednesday, Lampard's side took an early lead through Mason Mount's first goal for Chelsea.

But Ndidi atoned for the costly mistake that led to Mount's opener as the Nigeria midfielder headed Leicester's well deserved second half equalizer.

Lampard had been given a thunderous reception in his first game as Chelsea manager at Stamford Bridge.

Yet the mood was far gloomier by the final whistle after a spluttering display raised the specter of a potentially difficult season for the returning hero.

But on this evidence there is a lot of work for the 41-year-old to do if he is to emulate his 13-year playing spell at Chelsea, which included three Premier League titles and the club's first Champions League crown.

Greeted by a huge flag with the message 'Frank Lampard's blue and white army' and another reading 'Welcome home Super Frank', the former England midfielder emerged from the tunnel to cheers and turned to applaud the crowd as they chanted "Super Frankie Lampard". 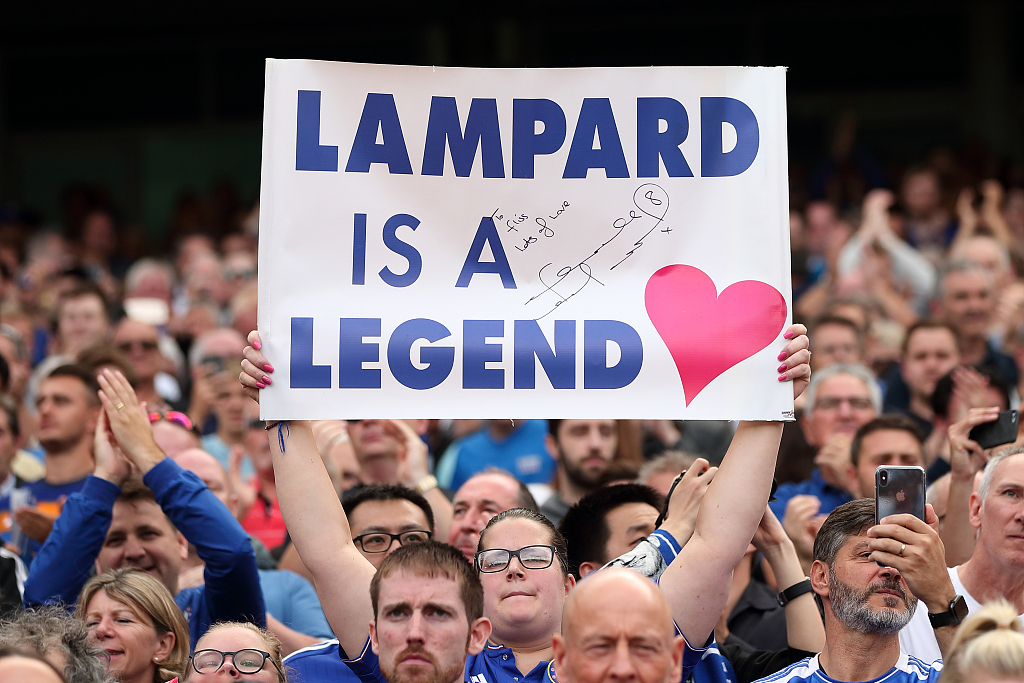 A Chelsea fan with a sign reading “Lampard is a legend” during the Premier League match between Chelsea FC and Leicester City at Stamford Bridge in London, United Kingdom on August 18, 2019. /VCG Photo

A Chelsea fan with a sign reading “Lampard is a legend” during the Premier League match between Chelsea FC and Leicester City at Stamford Bridge in London, United Kingdom on August 18, 2019. /VCG Photo

With his former Chelsea team-mate John Terry in the stands to support his old friend, the Blues nearly gave Lampard a dream start in the first minute when Olivier Giroud chested Cesar Azpilicueta's pass to Pedro and the Spaniard volleyed into the side-netting.

Moments later, Mount threatened when he burst through, but the youngster shot too close to Kasper Schmeichel, who did well to block Christian Pulisic's attempt from the rebound.

Mount, a tenacious attacking midfielder in Lampard's mold, didn't need to rue that miss for long.

The 20-year-old, who impressed while playing for Lampard on loan at second tier Derby last season, opened his Chelsea account in the seventh minute, with a helping hand from Ndidi.

Frank Lampard admitted fatigue was a factor in Chelsea's draw against Leicester, but the Blues boss demanded his players show more "personality" as his wait for a first win goes on.

"The first 25 minutes was how we want to play and the rest of it wasn't. We left far too many spaces. That was a disappointing thing for me that we couldn't sustain the early part of the game," Lampard said. "I don't expect that 100 miles an hour start to be maintained all the time but we have to keep the ball better when we rest.

"We have to have more personality, we saw that in midweek, but today we didn't have that.

"I hate the tiredness excuse but it has to be a factor in the second half. I feel for the players on that.

"If that is a factor we can take that out of it by being better on the ball so we don't have to run as much.

"There's game management. We have to be tougher. There are some real lessons from today."

Lampard will look to finally get his first win when Chelsea travel to Norwich next weekend.

But with just one year of managerial experience at second-tier Derby last season, Lampard knows he is facing a baptism of fire with Chelsea.