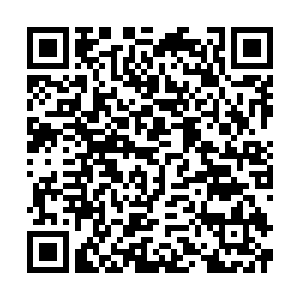 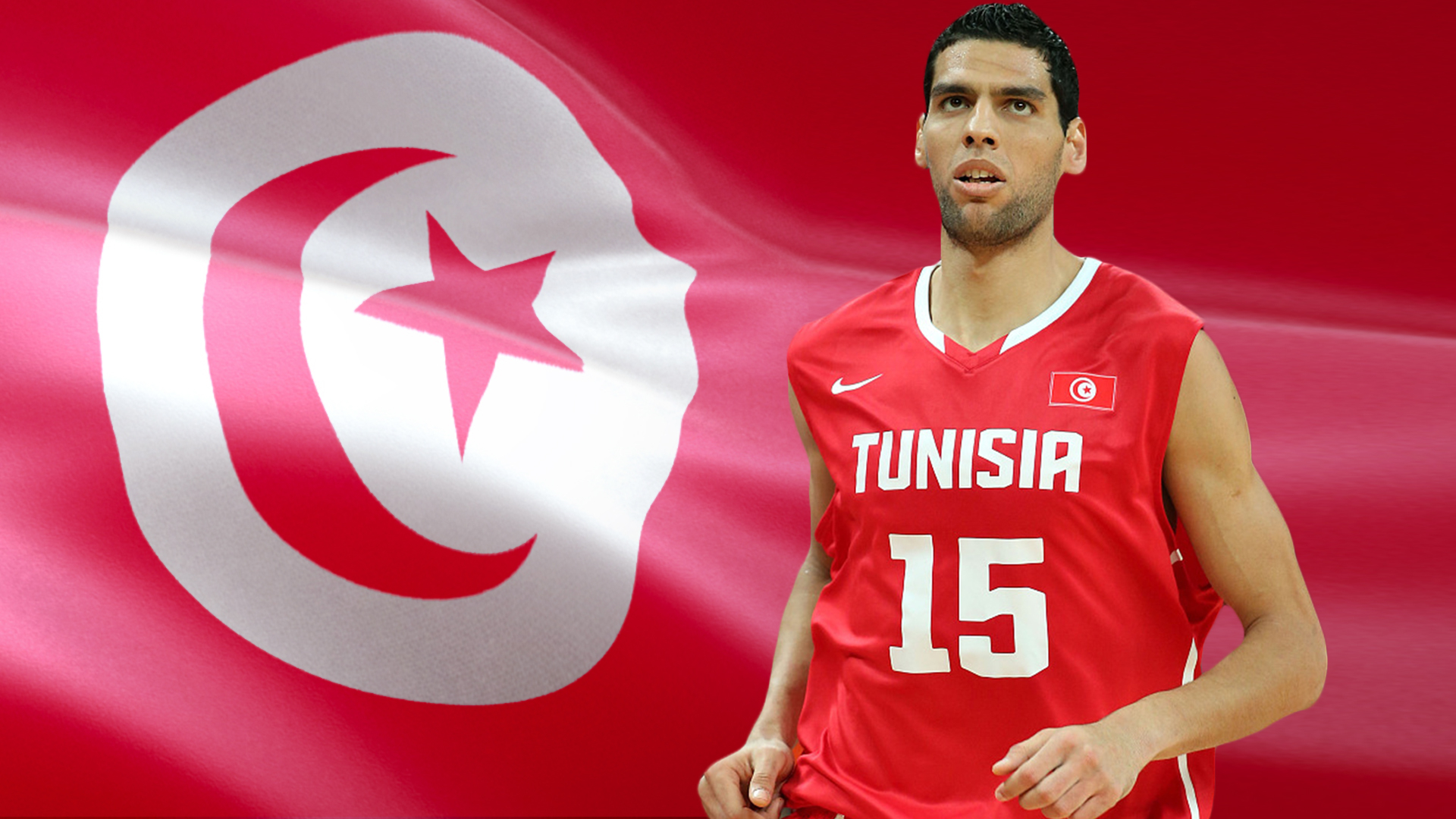 Tunisia on August 17 announced the final 12-man roster of the country's men's national basketball team for the FIBA Basketball World Cup in China. One piece of good news for the team was Salah Mejri of the NBA's Dallas Mavericks – who missed the last window of the World Cup qualifiers – has returned. 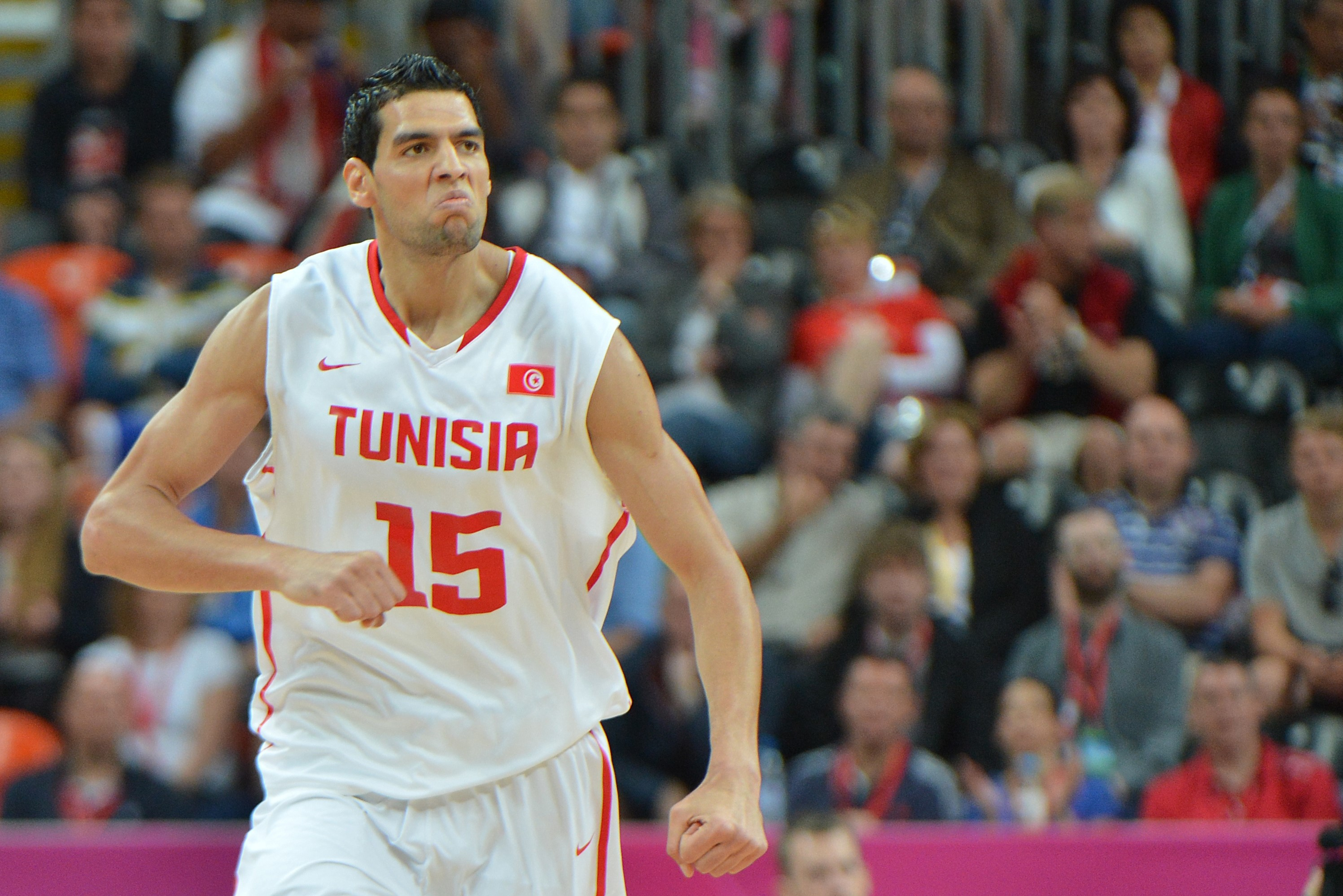 Salah Mejri of Tunisia in the game against Lithuania at the 2012 Summer Olympics in London, August 6, 2012. /VCG Photo

Salah Mejri of Tunisia in the game against Lithuania at the 2012 Summer Olympics in London, August 6, 2012. /VCG Photo

"We want to have the best campaign of an African team at a FIBA World Cup, and we know we can do so in China. We have a lot of experience, we aren't scared of anybody and we have been working hard in the Qualifiers and in the last couple of years to be in that stage and show what we can do. And that is what we are going to do in China. We want to get out of the group and go to the next round and be the best African team in the World Cup, and also try to reach our spot for the Olympics in 2020," Mejri told FIBA. 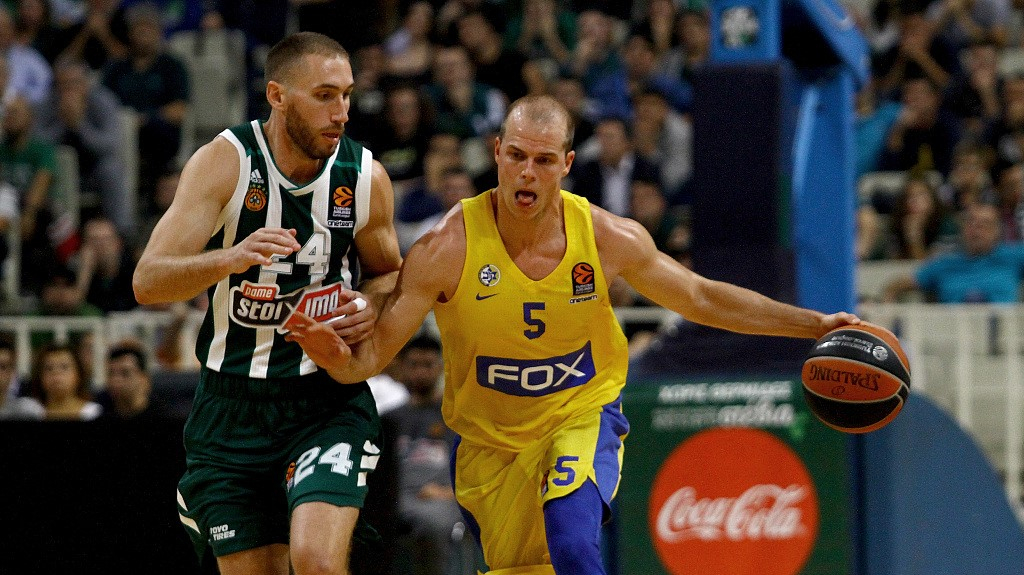 Michael Roll #5 of the Maccabi Tel Aviv handles the ball in the game against the Panathinaikos OPAP Athens, October 11, 2018. /VCG Photo

Michael Roll #5 of the Maccabi Tel Aviv handles the ball in the game against the Panathinaikos OPAP Athens, October 11, 2018. /VCG Photo

Mejri is not the only improvement Tunisia has for the World Cup. Thirty-two-year-old Roll, who was naturalized by the country in 2015, will join the national team too. Born in the U.S., Roll played five years for UCLA and averaged 14.1 points in his last season. He is also a dangerous shooter – in the past two seasons with the Maccabi Tel Aviv of the Israeli Premier League – Roll kept a 3-point rate of 40.7 percent.

Tunisia are in Group C with Spain, Puerto Rico and Iran. They will meet their first, and the strongest opponent Spain on August 31. Judging by their strengths, none of Tunisia, Puerto or Iran hold big advantage over the other two teams, meaning that any of them are hopeful of winning the competition for No. 2 in this group.

Tunisia will travel to Japan on Tuesday for another three warm-up games, one against Germany on Friday and two against Japan on Sunday and August 27.