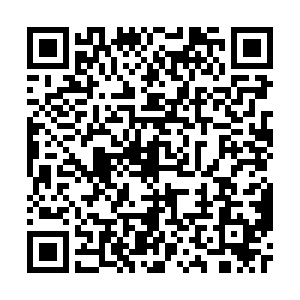 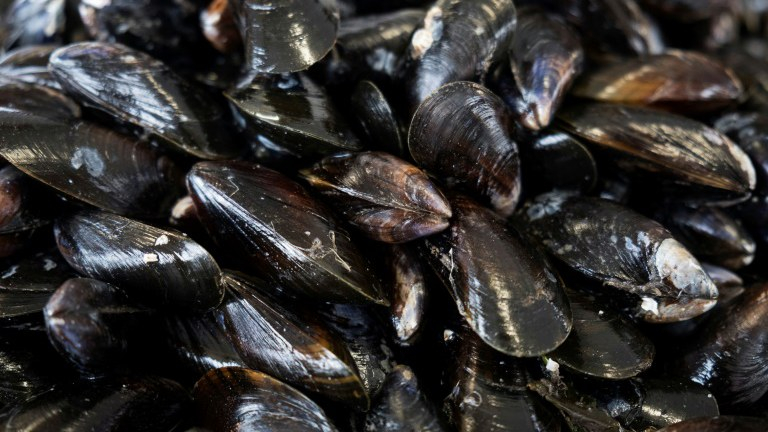 Seafood lovers who prize the mussel for its earthy taste and succulent flesh may be unaware of its growing potential in the fight against water pollution.

The mussel is the hoover of the sea, taking in phytoplankton for nourishment along with microplastics, pesticides and other pollutants – which makes it an excellent gauge.

One day, it may also be pressed into service to cleanse water.

"It's a super-filter in the marine world, filtering up to 25 liters of water a day," says marine biologist Leila Meistertzheim.

"It's a real model of bioaccumulation of pollutants generally speaking."

As they pump and filter the water through their gills in order to feed and breathe, mussels store almost everything else that passes through – which is why strict health rules apply for those destined for human consumption.

Like canaries in a coal mine, mussels have long been used as "bio-indicators" of the health of the seas, lakes and rivers they inhabit.

Little-known pollutants can turn up to join the usual suspects, with increasing attention paid to microplastics containing bisphenol A and phthalates, both thought to be endocrine disruptors.

Meistertzheim heads a study for France's Tara Ocean Foundation using mussels to gauge the health of the estuaries of the Thames, Elba and Seine rivers.

The mussels, placed in fish traps, are submerged in the waters for a month before researchers dissect them to determine what chemical substances lurk in their tissues.

The idea of deploying mussels across the oceans to absorb ubiquitous microplastics is just a dream for now, but for other pollutants, the bivalves are already at work.

"In some places, mussels are used, as well as oysters, to cleanse the sea of pesticides, for example," Meistertzheim notes. 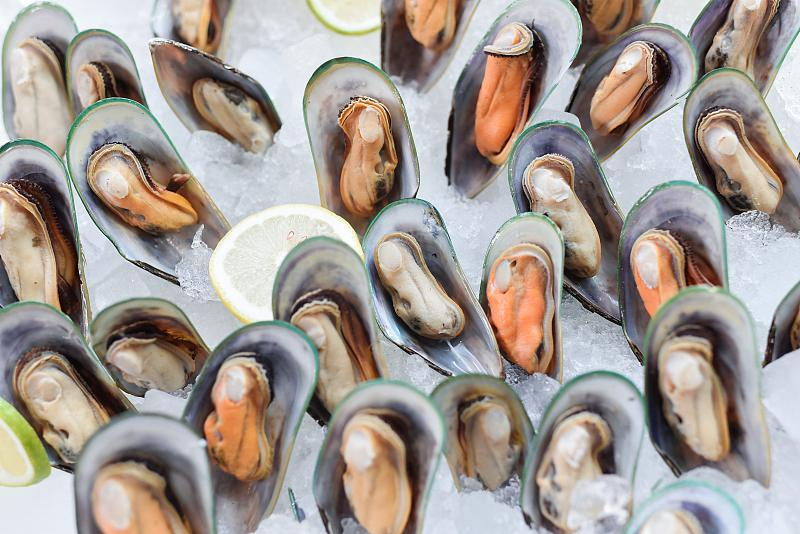 Mussels harvested from waters contaminated by E. coli are edible because they excrete the bacteria as faeces or mucus, said researchers. /VCG Photo

Mussels harvested from waters contaminated by E. coli are edible because they excrete the bacteria as faeces or mucus, said researchers. /VCG Photo

Richard Luthy, an environmental engineer from California's Stanford University, says that, in most cases, mussels harvested from contaminated waters should not be eaten.

But if the contaminant is E. coli, mussels can be thanked for the "removal and inactivation" of the faecal material, he says, calling the service a "public health benefit."

The mussels are edible because they "excrete the bacteria as faeces or mucus," he says.

The phenomenon is often the result of waste dumped into the waterway containing phosphates and nitrites, such as detergents, fertilizers and sewage.

The nutrients in these substances encourage the proliferation of algae, which in turn starves the water of oxygen, upsetting the ecosystem.

Mussels "recycle" these nutrients by feeding on the algae, says Eve Galimany, a researcher of the U.S. National Oceanic and Atmospheric Administration's Milford Laboratory who has experimented with mussels in the Bronx River in New York.

The recycling principle is already at work in a pilot project titled Baltic Blue Growth in Sweden, Denmark and the Baltic countries which grows mussels to be fed to animals such as poultry, fish and pigs.

"Eutrophication... is the biggest problem of the Baltic Sea, the most urgent one," says project head Lena Tasse. Mussels "could be part of a solution."

Why feed them to animals if they are safe for humans? Because Baltic mussels are too small to be of interest to seafood lovers, says Tasse, adding: "Swedes like big mussels."

Meanwhile, the jury is still out on the effects of microplastics on human health.

A recent report by WWF said that humans ingest an average of five grams of microplastics a week – about the weight of a credit card.

A 2018 study published in the journal Environmental Pollution, based on samples from British coastlines and supermarkets, estimated that every 100 grams of mussels contained 70 tiny pieces of plastic.

Should we be worried? Meistertzheim thinks not.

"I eat them," she says. "A dish of mussels is not necessarily worse than organic hamburger meat wrapped in plastic."