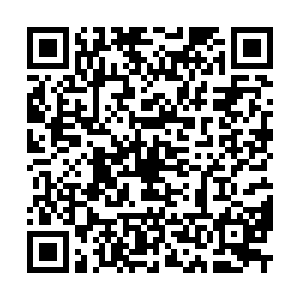 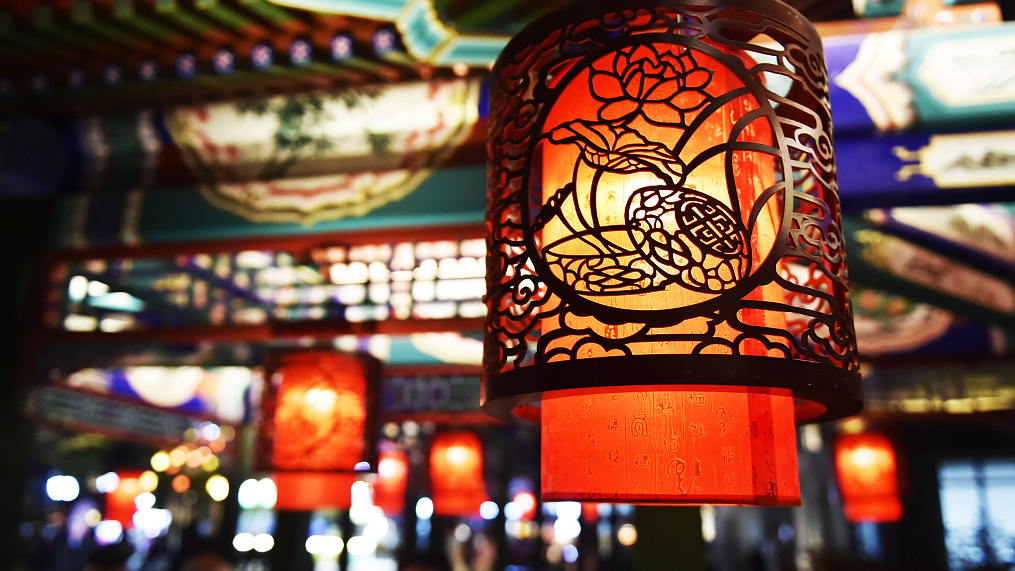 Editor's note: Rachana Gupta is an Indian blogger, poet and a freelance writer based in Shanghai. She is also the author of the book "To the Horizon We Indeed Sail". The article reflects the author's opinions, and not necessarily the views of CGTN.

Shen Ni, a young Shanghai-based doctor for Traditional Chinese Medicine, says, "I like watching movies till late and singing KTV (Karaoke) till morning." Although she admits, "staying out late is not good for my health in the long-term," she can't resist the attraction of the "feel of the night."

Like Shen, many others of her age from across China represent a generation who enjoys late-night outings to unwind themselves from otherwise mundane and stressful lives. For them, night outings not just work as stress busters, but also provide an opportunity to find new partners and strengthening existing relationships.

This inclination towards a vibrant nightlife caters well for the government's intention of making the domestic consumption a significant driver of the country's economy. The night-time economy usually refers to the economic activities occurring in the service sector between 6 p.m. and 6 a.m. the next day. 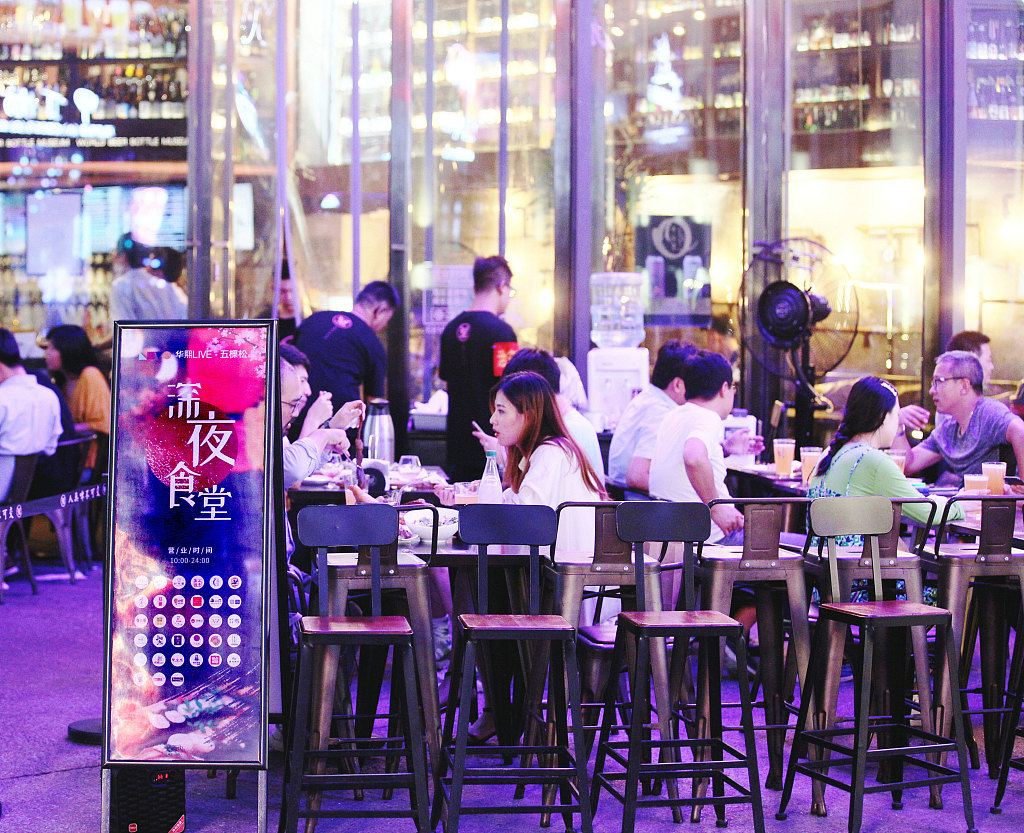 Beijing in its government work report earlier this year had urged businesses, including shopping malls, restaurants, convenience stores, and movie theaters to extend their opening hours. Similarly, several other cities from all across China, such as Shanghai, Tianjin, Wuhan, Shenyang, Chongqing, and Chengdu are also taking many steps to attract consumers during the night hours.

Notably, this concept of the night-time economy isn’t new. Cities such as Paris, Rome, Las Vegas, London, Bangkok, and Sydney are known for their dazzling nightlife for decades. In China, although the charm of contemporary nightlife mesmerized a few sections of the society in the late 1970s, it lacked the wider popularity and support. Currently, the night-time economy includes all the essential ingredients to be commercially viable and alluring for the country's night owls. It enjoys substantial support from the masses, media, as well as the government.

The dynamism and the strength of the night-time economy in China are also reflected in recent figures. Meituan-Dianping, China's leading e-commerce platform for services, in its latest report, highlighted that the nationwide consumer spending on late-night dining had swelled by 47 percent in 2018, which is 2 percent higher than the expenditure during the day time. Also, the number of ticket bookings for visiting theme parks at night doubled this year while the page views of similar items swelled by almost 40 percent, as per the platform. Cities such as Shanghai and Guangzhou reported an increase in their revenue as a result of booming night-time activities.

Nie Xinwei, an assistant researcher at the State Information Center of China stated in an interview with People's Daily, “The night economy contributes 62 percent of the daily retail sales in Shanghai, while the nighttime consumption in Guangzhou accounts for 55 percent of the revenue generated by its services sector."

Apart from the country's major cities, several second and third-tier cities are also playing an essential role in invigorating the nighttime economy. 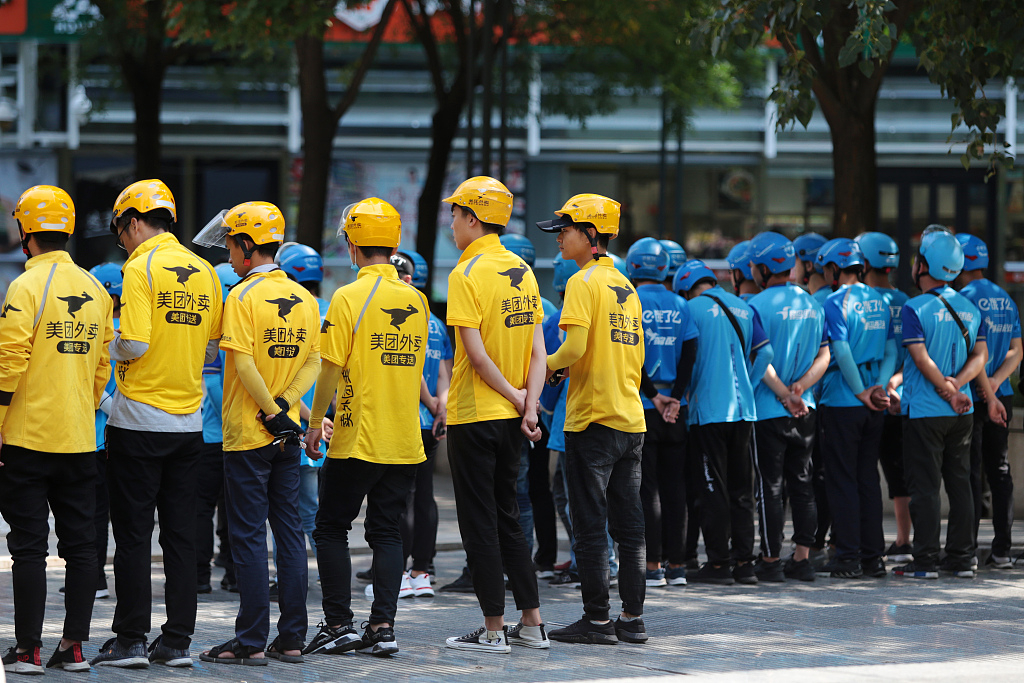 To further facilitate the night-time economy, many cities are undertaking various initiatives. Beijing reportedly plans to launch at least one night-time commercial area in each of its districts. It also wants to increase the number of 24/7 convenience stores substantially by 2022.

Likewise, Tianjin plans to construct six night-time commercial blocks, which would include Italian-style streets, food streets, squares, and parks for entertainment. The city also plans to conduct light shows alongside Haihe River, the country's folk-art performances, night carnivals along with increasing the operational hours of the shopping malls and restaurants. Additionally, Shanghai has recently allowed visitors to take night-time tours of Shanghai Zoo to experience the nocturnal behavior of animals. As early as April this year, the city also announced its plan for promoting 24-hour movie theaters.

Although the prospects of the nighttime economy in the country looks promising, some challenges remain in infrastructure, public safety, local transit, and additional operational costs like electricity and water.

To address these issues, cities across China have taken numerous steps. For instance, Beijing has vowed to prolong the working hours of its subway lines on weekends. Also, additional night buses will be operational at almost 25 bus lines in the city's main commercial areas. Moreover, Shijiazhuang, the capital of Hebei Province, in its endeavor to cut down the financial burden of shopping malls, has reduced the electricity charges of the nighttime operational stores by 0.2 yuan per kilowatt-hour.

Despite some impending challenges, the government’s efforts to foster a robust nighttime economy will spur domestic consumption, increase tourism, and enhance job opportunities. Moreover, this additional avenue of entertainment and economic activities will also pay dividends shortly by further accelerating the country's openness and vitality, which is an essential element of overall high-quality growth.