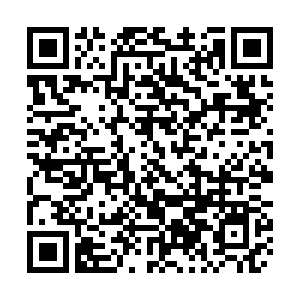 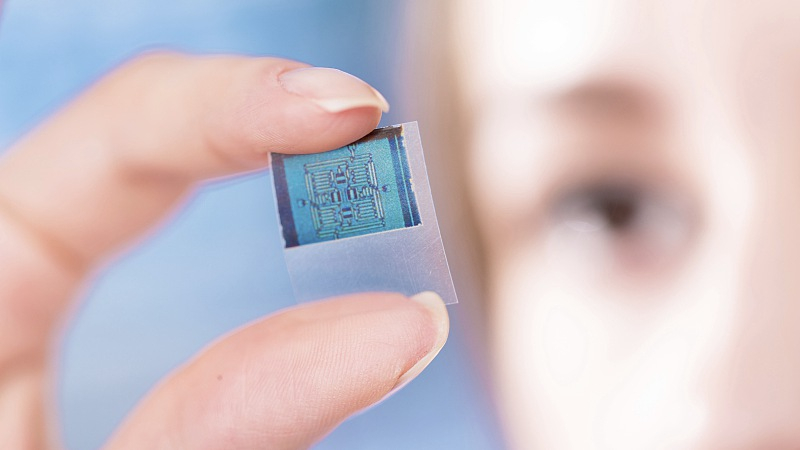 U.S. scientists have developed a kind of wearable skin sensor that can detect what's in wearers' sweat and may provide real-time updates on health issues like dehydration or fatigue.

The study published in the latest edition of Science Advances reported a new sensor design that can monitor the sweat rate and the electrolytes and metabolites in sweat.

The researchers also developed a way to quickly manufacture the sensor patches in a roll-to-roll processing technique similar to screen printing, which prints the sensors onto a sheet of plastic like words on a newspaper. 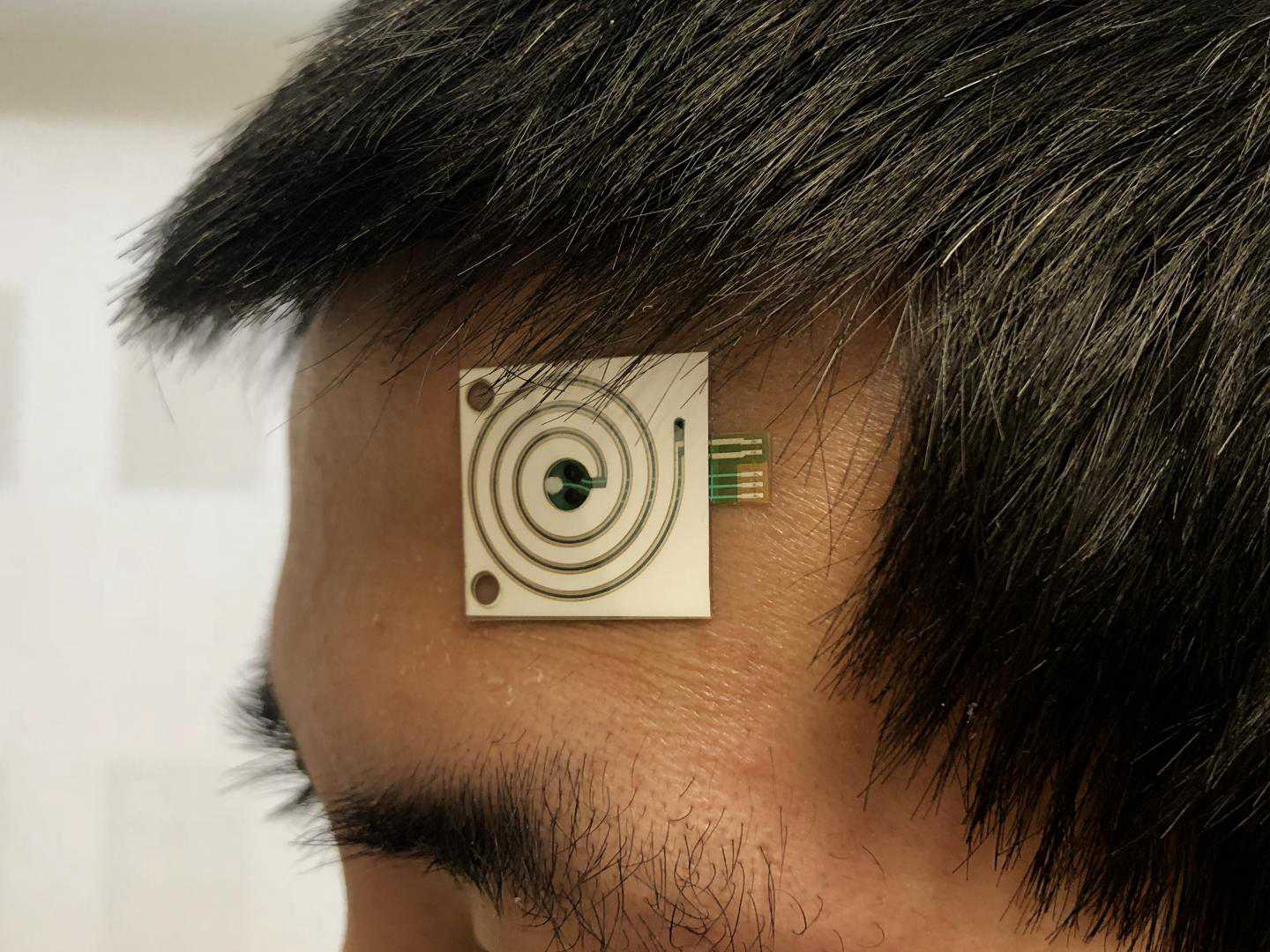 The new sensors have a spiraling microscopic tube that wicks sweat from the skin. By tracking how fast the sweat moves through the microfluidic, the sensors can report how much a person is sweating.

Also, the devices are outfitted with chemical sensors that can detect concentrations of electrolytes like potassium and sodium, and metabolites like glucose.

To understand what sweat can reflect the real-time health of the human body, the researchers from the University of California (UC), Berkeley placed the sweat sensors on different spots on volunteers' bodies, including the forehead, forearm, underarm and upper back.

The researchers measured the participants' sweat rates and the sodium and potassium levels in their sweat while they rode on an exercise bike. They found that local sweat rate could reflect the body's overall liquid loss during exercise, meaning that tracking sweat rate could be a way to give athletes a warning when they may be pushing themselves too hard.

"We've shown that there isn't a simple, universal correlation between sweat and blood glucose levels," said Mallika Bariya, a graduate student in materials science and engineering at UC Berkeley and the co-lead author on the paper.