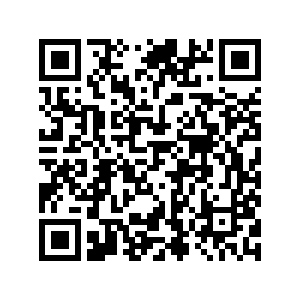 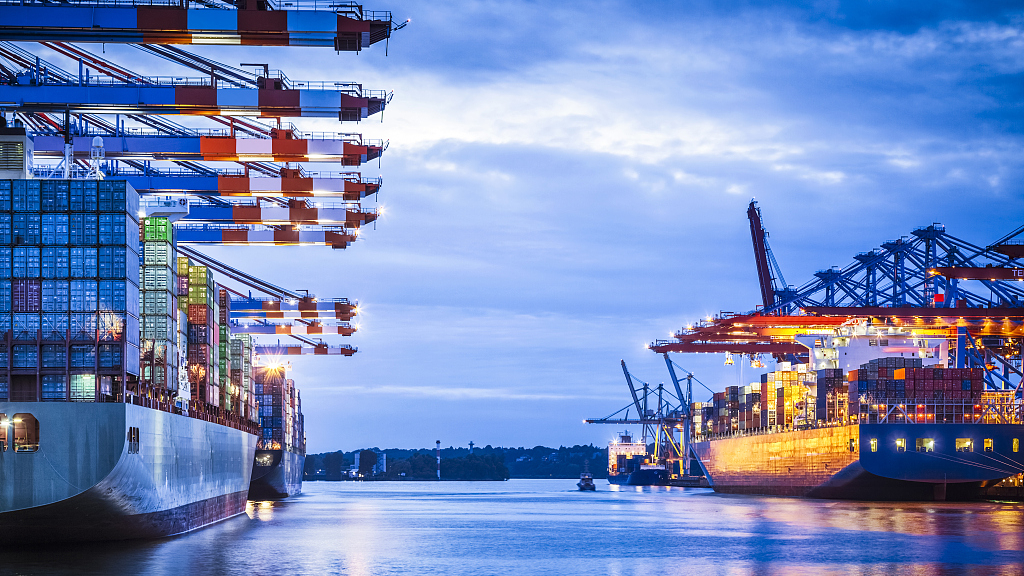 Support for free trade among Americans has hit an all-time high, as backing for U.S. President Donald Trump dips to its lowest level in more than a year, a poll released on Sunday showed.

Sixty-four percent of Americans, including majorities of Democrats and Republicans, see free trade to benefit the U.S., according to NBC-Wall Street Journal poll. Support was up seven percentage points from the previous time the question was asked in 2017 and up 13 percentage points from a 2015 poll, reaching an all-time high.

Only 27 percent of Americans believe free trade is bad, down 10 percentage points from 2017, the poll showed. 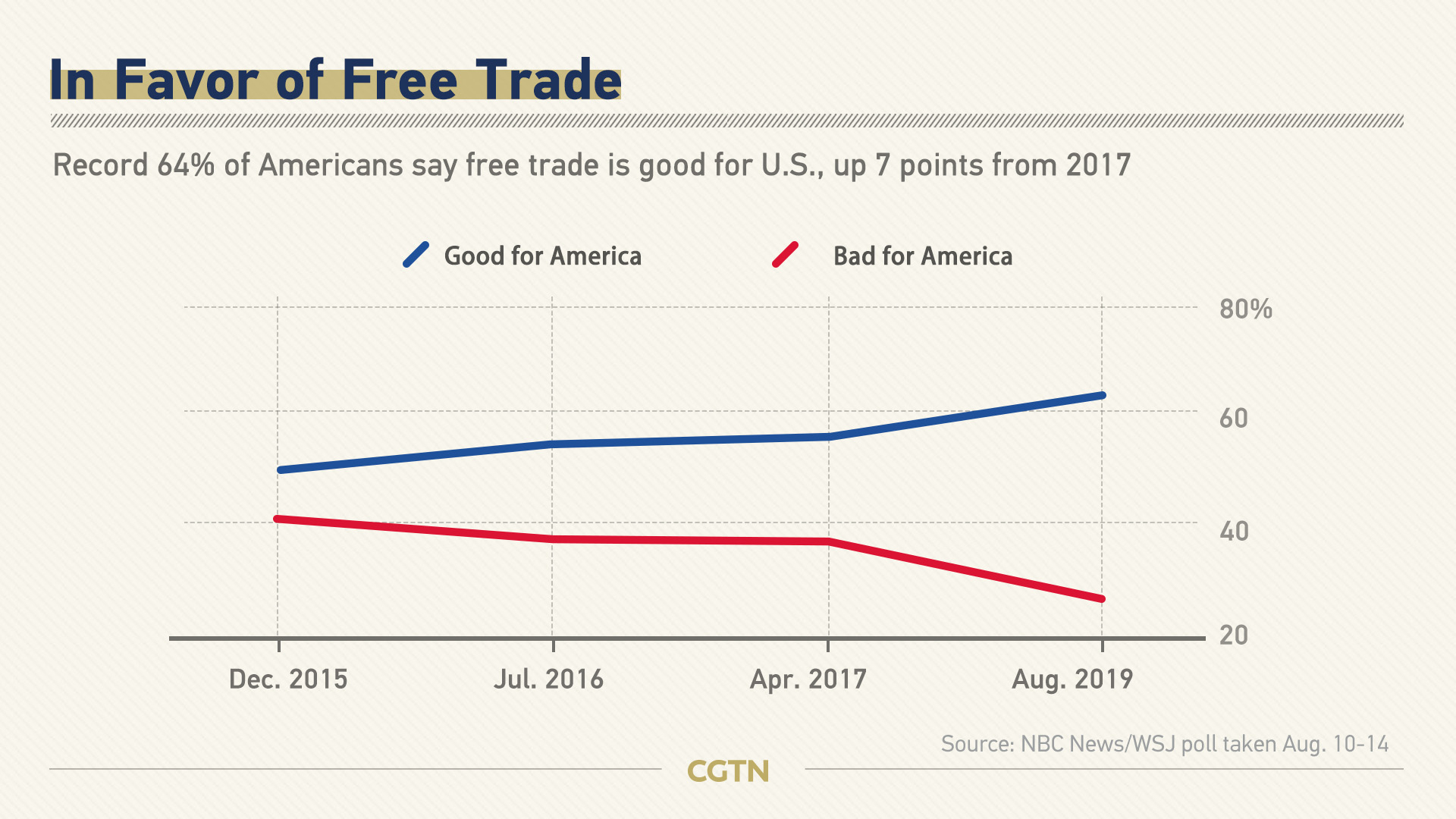 The poll came after the Trump administration increased tariffs on various imported goods amid escalating trade tensions with other trading partners.

"While Trump plays a game of chicken on tariffs, a record number of Americans believe that free trade is good," said Democratic pollster Jeff Horwitt at Hart Research Associates.

U.S. business groups have also urged the Trump administration to remove all additional tariffs to avoid higher costs to American families and businesses.

"Instead of picking temporary winners and losers and holding the U.S. economy hostage, it is time to reach an agreement that finally puts an end to the trade war," Tariffs Hurt the Heartland, a national campaign supported by over 150 of America's largest trade organizations, said recently in a statement.

Forty percent of the registered voters in the poll said they would definitely or likely vote for Trump in 2020.