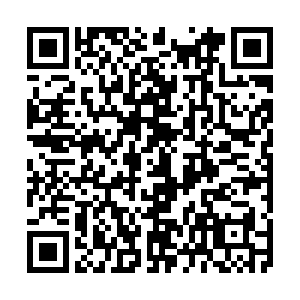 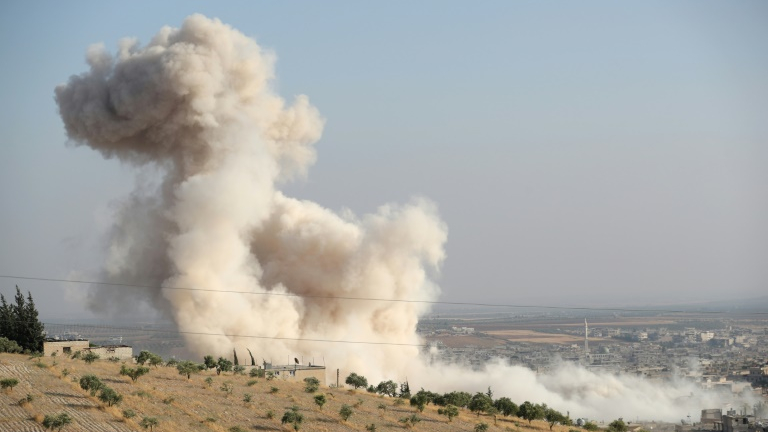 Syrian government forces entered a key northwestern town on Sunday amid intense fighting with jihadists and their rebel allies which has left dozens of combatants dead, a war monitor said.

The Syrian Observatory for Human Rights reported "fierce clashes" as it said government ground troops penetrated Khan Sheikhun in Idlib province for the first time since they lost control of it in 2014.

The latest fighting, which broke out overnight Saturday to Sunday, has already killed at least 59 jihadists and allied rebels as well as 28 members of pro-government forces, the Britain-based monitor said.

Pro-government forces have been advancing over the past few days in a bid to encircle Khan Sheikhun from the north and west and to seize a key highway.

The road runs through Idlib, connecting government-held Damascus with the northern city of Aleppo, which the government retook from rebels in December 2016 after a Russian-backed offensive.

On Sunday they retook the village of Tel al-Nar and nearby farmland northwest of Khan Sheikhun before closing in on the town, Observatory head Rami Abdel Rahman said.

They then advanced into the northwestern districts of the town amid "ferocious resistance" from jihadists and allied rebels, he said.

HTS controls most of Idlib province as well as parts of the neighboring provinces of Hama, Aleppo and Latakia.

A buffer zone deal brokered by Russia and Turkey last year was supposed to protect the Idlib region's three million inhabitants from an all-out government offensive, but it was never fully implemented.

The violence has displaced more than 400,000 people, according to the United Nations.

(Cover image: Syrian government forces have been battling to capture the jihadist-held town of Khan Sheikhun in the country's northwest as it lies on a key highway. /AFP Photo)