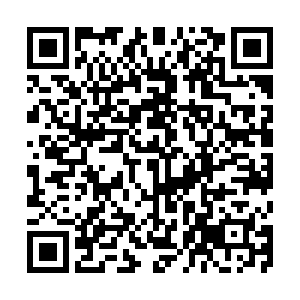 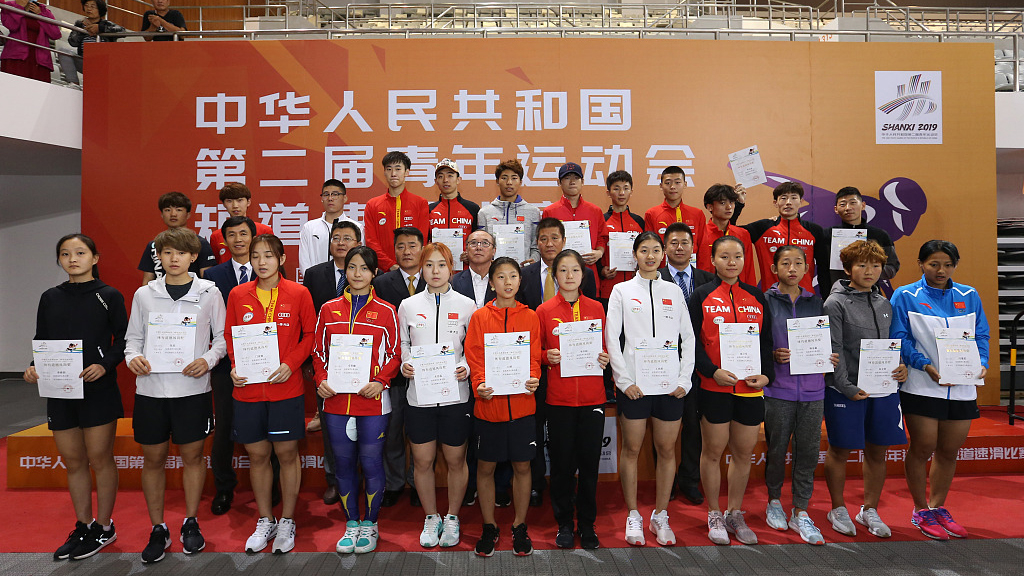 China’s National Youth Games came to an end with a festive Closing Ceremony in Taiyuan on August 18. The gala brought the curtain down on the week and a half event that introduced the PRC’s next generation of athletes to the domestic stage in Taiyuan， capital city of north China's Shanxi Province.

The farewell festivities took place the Shanxi Sports Center, which is nicknamed the Red Lantern, where the National Youth Games attracted more than 12,000 competitors from 34 delegations across the country. A major difference from the inaugural 2015 staging in Fuzhou was this edition's inclusion of multiple snow and ice sports, as part of the build-up to the 2022 Winter Olympics in Beijing.

Chinese cross-country skier Man Dandan, who competed at the Winter Olympics in Turin in 2006, Vancouver in 2010, and Sochi in 2014, was among those attending the closing ceremony to share her experiences and offer best wishes for Beijing 2022. The next National Youth Games will take place in the Guangxi Zhuang Autonomous Region, about six months after the much-anticipated Winter Olympics that will make Beijing the first city ever to host both the Summer and the Winter Games.

The teenagers did a great job in this year's games as they broke one Asian junior record and 11 national records.

As for weightlifting, local favorite Luo Shifang lifted 127kg in the clean and jerk of girls' 87kg, setting a new national junior record and Guangdong's Peng Cuiting also set a new junior record in girls' 71kg after lifting 111kg in the snatch.

Besides the outstanding performance during the Youth Games, the event also left a lot for the organizers. Zhao Xiaochun, Shanxi Sports Bureau Director, said, “The Youth Games has left lots of legacies for Shanxi Province. For example, we now have 58 sports venues which can help to increase the efficiency of national fitness system and provide better fitness services for local people.

“Meanwhile, we have learned a lot about how to hold sports events and develop sports programs. I believe the experience we accelerated and the talents we introduced will help us to serve the Olympic strategy better in the future,” he further added.

The National Youth Games in China also serve as a testing contest for the athletes of national teams and help them to get better preparation for the 2020 Summer Olympics in Tokyo. Meanwhile, amounts of teenage athletes stand out with their splendid performance as the reserve talents for China to compete in the world's high performance sports contests.