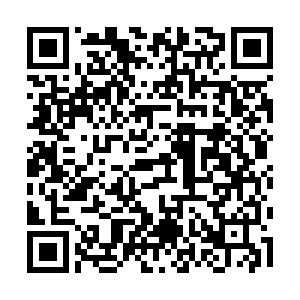 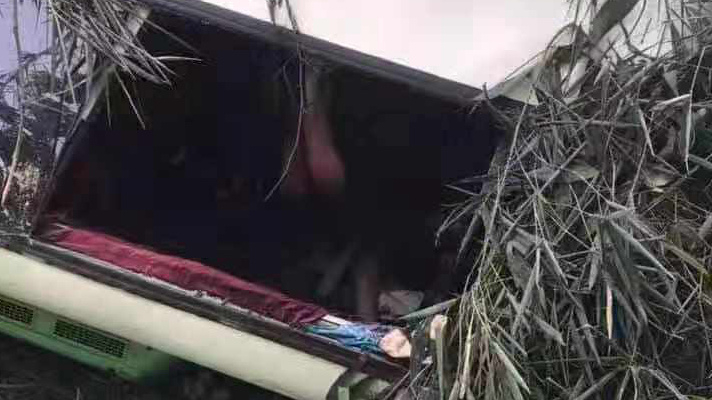 More details are coming out about the bus crash. According to reports, the accident happened in rainy weather. Rain had made the road slippery, and the bus driver reportedly did not have enough time to brake as he made a sharp turn, leading to the tragedy.

At least eight injured people have been transferred to a hospital in the capital Vientiane, according to local media.

Thirteen Chinese nationals were killed and 31 others injured in a bus crash in northern Laos, the Chinese Embassy in Laos confirmed on Tuesday.

All the injured Chinese have been sent to hospitals and two of them were in serious condition.

A tour bus carrying 46 people, 44 of whom are Chinese tourists, crashed en route to the city of Luang Prabang in Laos on Monday afternoon, killing at least 13 people and injuring 29. All of the injured have been hospitalized.

As of Tuesday morning, two people remain missing, according to local authorities. 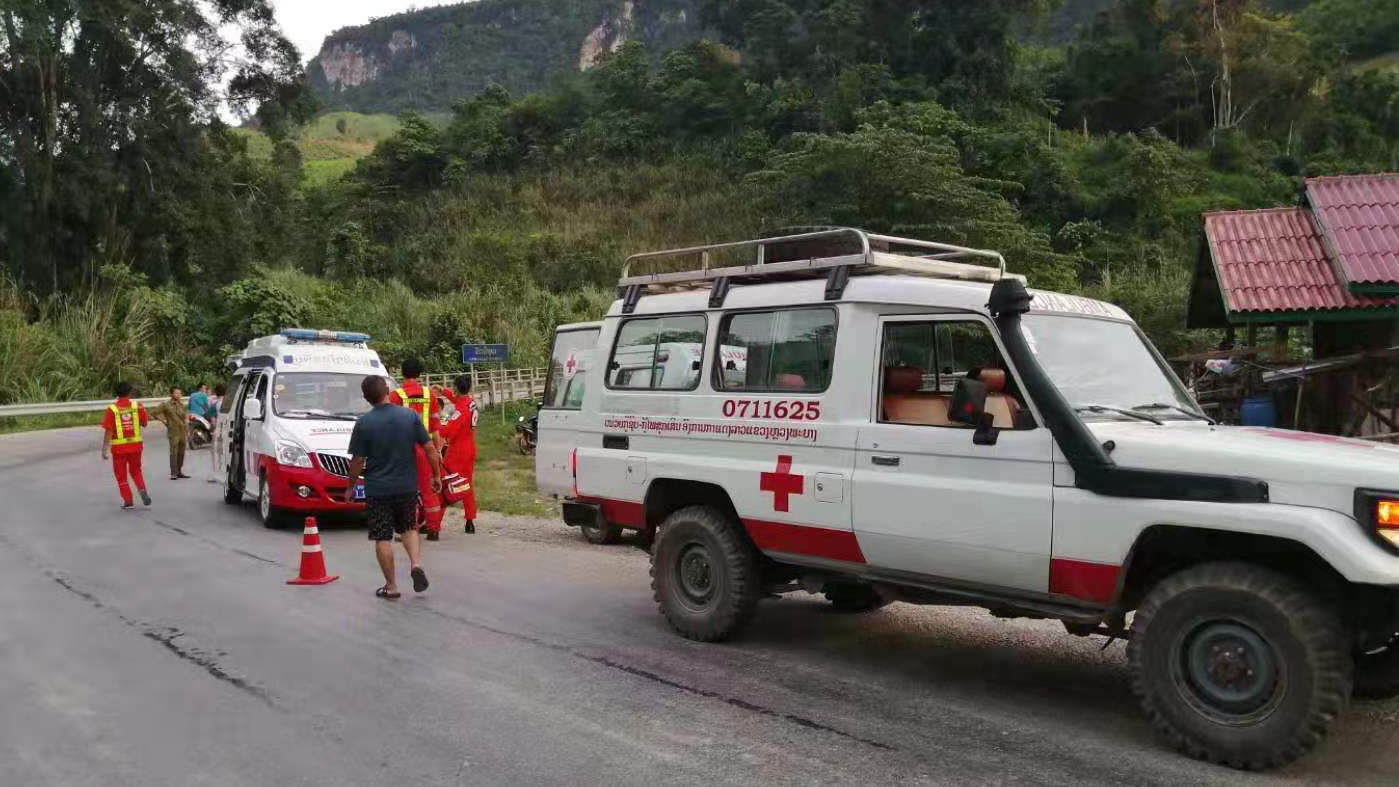 A rescue operation is underway after the crash. /Photo by a local tour agency staff member

A rescue operation is underway after the crash. /Photo by a local tour agency staff member

The Chinese Consulate General to Luang Prabang led a quick response team to the scene, conducting search and rescue operations.

The bus was traveling from Vientiane when it crashed 40 km from its destination. Initial reports suggested brake failure as a cause.