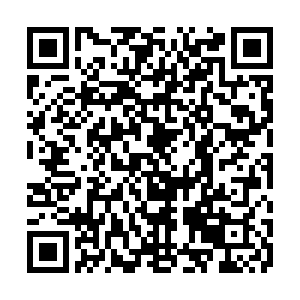 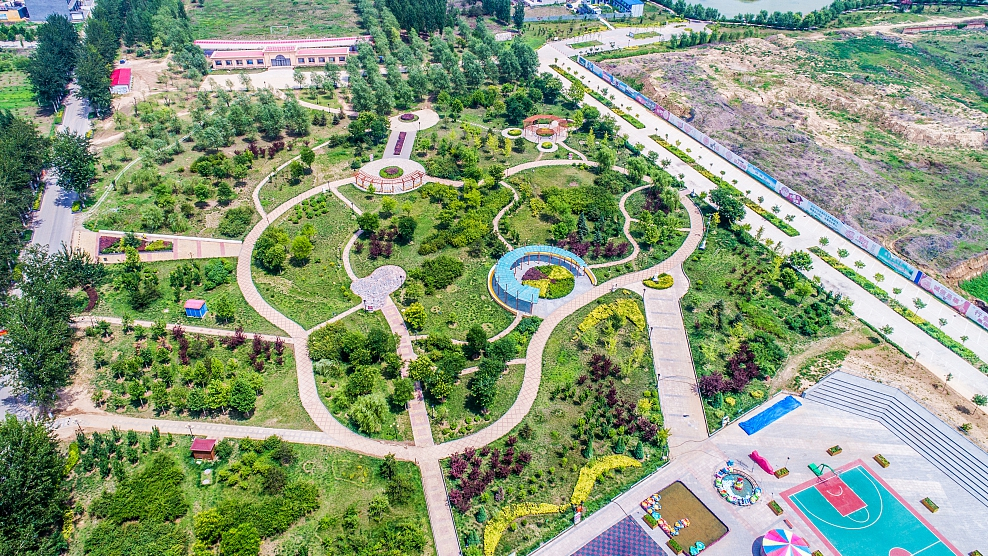 The Chinese government has completed the compilation of a plan for tourism development up until 2035 in north China's Xiongan New Area, according to the Ministry of Culture and Tourism.

The plan has been submitted to the Publicity Department of the Central Committee of the Communist Party of China for approval, the ministry said in a statement. 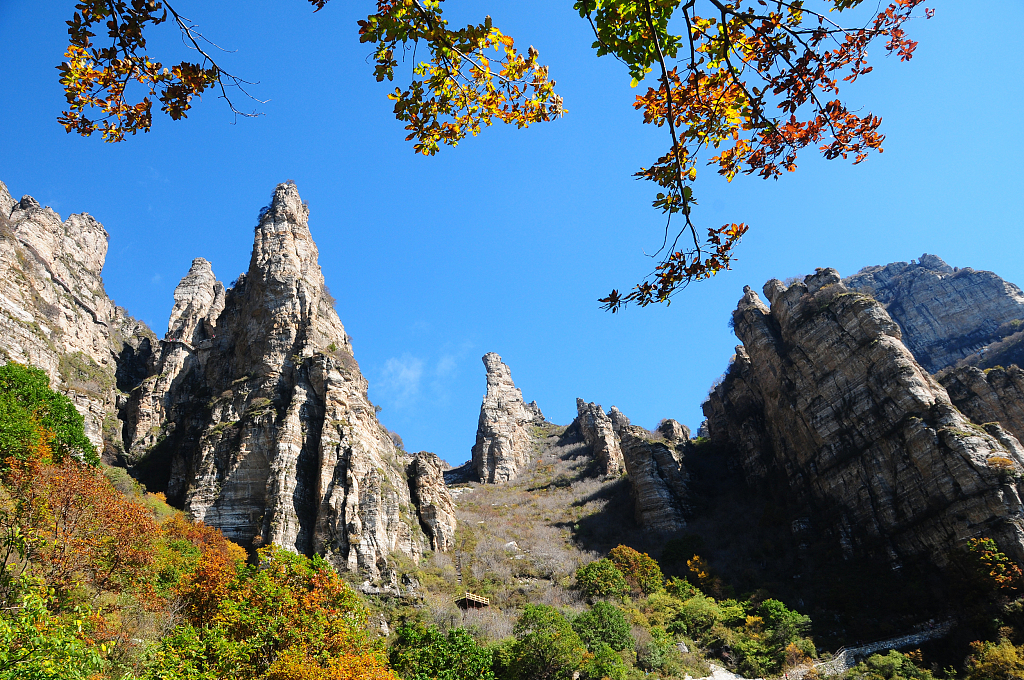 China announced plans in 2017 to establish the Xiongan New Area, a millennium green city in Hebei Province located about 100 km southwest of Beijing.

The tourism industry will serve Xiongan in carrying out its tasks of relieving functions nonessential to Beijing's role as the capital and helping coordinated development of the Beijing-Tianjin-Hebei region, according to the plan. 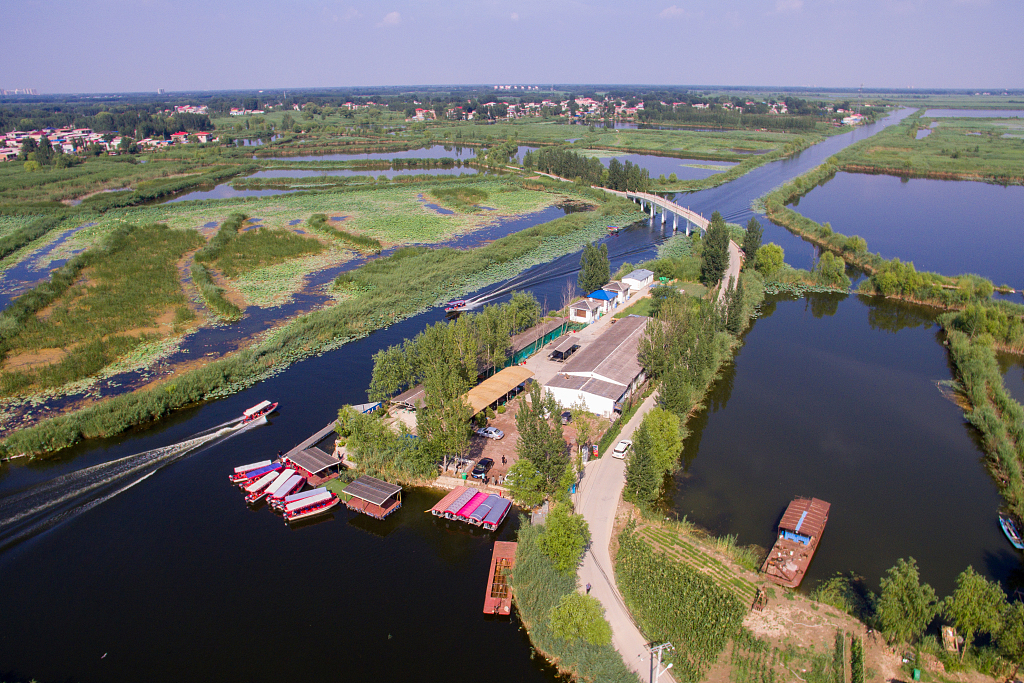 The government aims to build the Xiongan New Area into a model for high-quality development of Chinese tourism, an international tourism destination with great influence in the Beijing-Tianjin-Hebei region, and a world-famous tourism city.

Xiongan should be developed into a pilot zone to promote effective integration of culture and tourism, the reform of the tourism management system, and the innovative development of eco-tourism, the statement read.