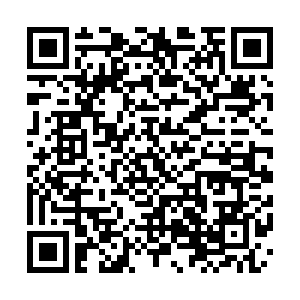 U.S. President Donald Trump has confirmed he is considering an attempt to buy Greenland for strategic reasons, though he said the idea is "not No. 1 on the burner."

"It's something we talked about," Trump told reporters on Sunday.

"Denmark essentially owns it," he said. "We're very good allies with Denmark, we protect Denmark like we protect large portions of the world. So the concept came up and I said, 'Certainly I'd be.' Strategically it's interesting and we'd be interested, but we'll talk to them a little bit."

When asked if he would consider trading a U.S. territory for Greenland, Trump replied that "a lot of things could be done."

"Essentially, it's a large real estate deal," he said.

"It's hurting Denmark very badly because they're losing almost 700 million dollars a year carrying it... and strategically, for the United States, it would be nice," he added.

On Thursday, The Wall Street Journal reported that "in meetings, at dinners and in passing conversations, Mr. Trump has asked advisers whether the U.S. can acquire Greenland." 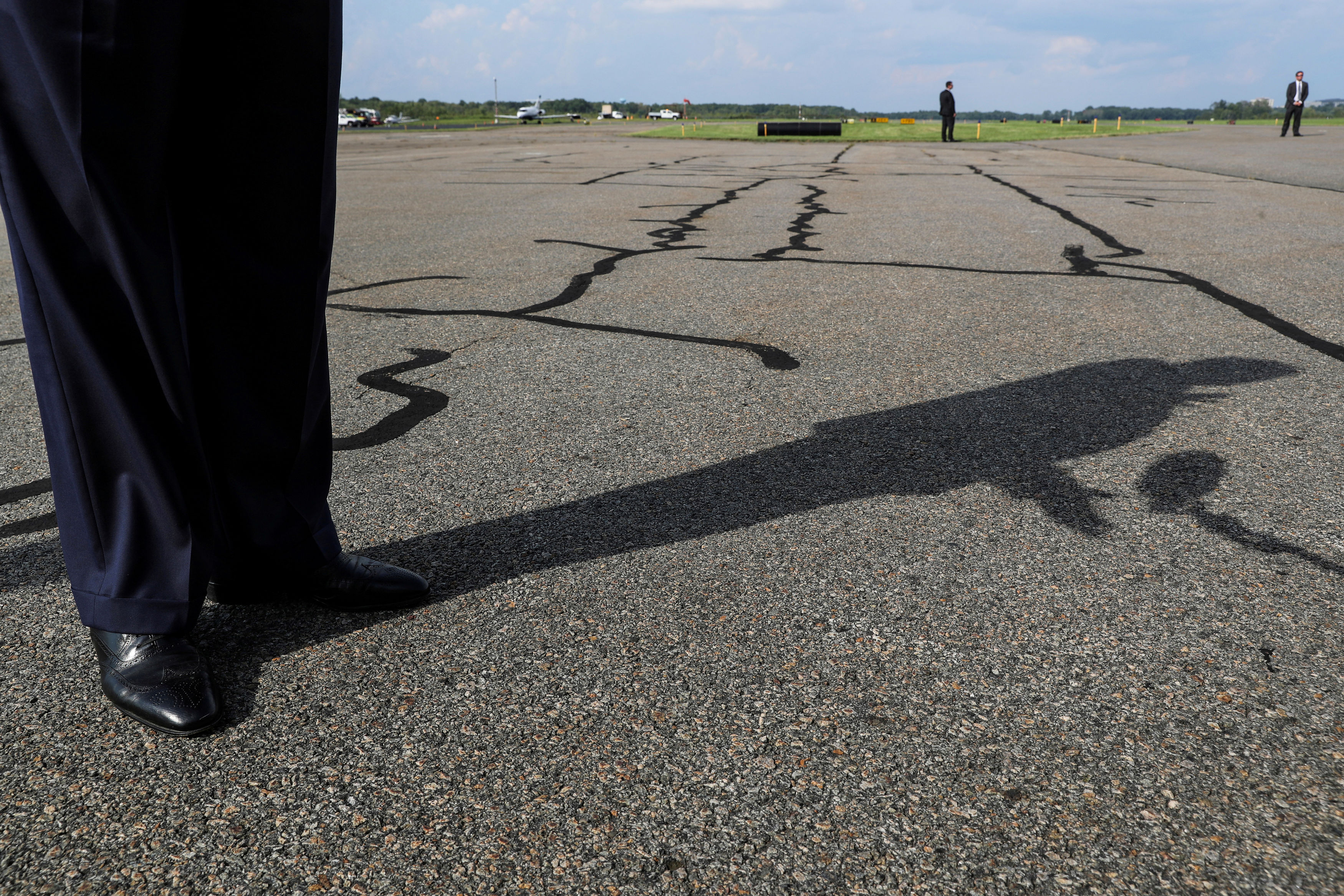 U.S. President Donald Trump casts a shadow on the tarmac as he talks to reporters before boarding Air Force One to return to Washington from Morristown Municipal Airport in Morristown, New Jersey, the U.S., August 18, 2019. /Reuters Photo

U.S. President Donald Trump casts a shadow on the tarmac as he talks to reporters before boarding Air Force One to return to Washington from Morristown Municipal Airport in Morristown, New Jersey, the U.S., August 18, 2019. /Reuters Photo

White House economic adviser Larry Kudlow on Sunday initially confirmed media reports earlier in the week that Trump had privately discussed with his advisers the idea of buying Greenland.

"I don't want to predict an outcome. I'm just saying the president, who knows a thing or two about buying real estate, wants to take a look at a Greenland purchase," Kudlow told Fox News.

The Ministry of Foreign Affairs of the Government of Greenland said on Friday that the island is "not up for sale."

"We're open for business, not for sale," the ministry said on its official Twitter account, adding that "#Greenland is rich in valuable resources such as minerals, the purest water and ice, fish stocks, seafood, renewable energy and is a new frontier for adventure tourism."

Lars Lokke Rasmussen, who was the Prime Minister of Denmark until late June, said on Twitter that "It must be an April Fool's Day joke ... but totally out of sesson (season)!"

Aaja Chemnitz Larsen, a member of Danish parliament from Greenland, tweeted: "No thanks to Trump buying Greenland!" adding that a "better and more equal partnership with Denmark" should be the way forward.

Greenland is the largest island in the world (excluding Australia, which is often defined as a continent), with a very small population of 56,000.

The talk of a Greenland purchase came before Trump's scheduled visit to Poland and Denmark from August 31 to September 3.

In 1946, then U.S. President Harry S. Truman tried to buy Greenland from Denmark for 100 million U.S. dollars but failed, as the Danish government rejected the speculative bid.