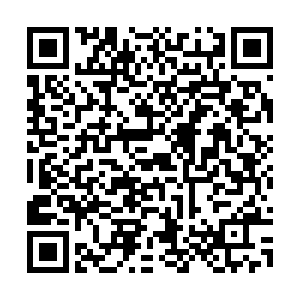 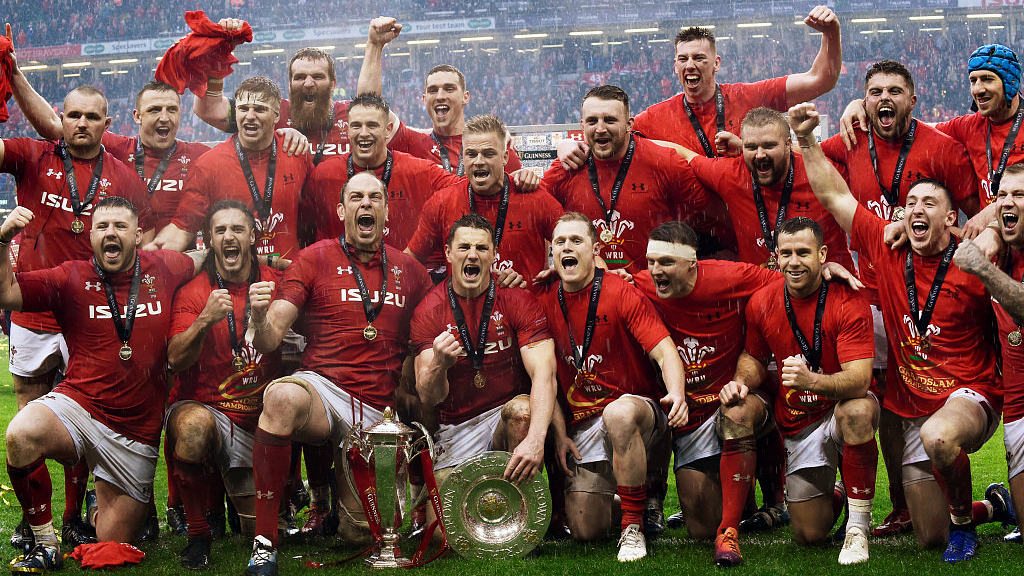 Even though the awe-inspiring All Blacks steamrolled the Wallabies to retain the Bledisloe Cup in Auckland on Saturday, they failed to retain their world number one rankings as Wales have edged past the two-time defending World Cup champions. The team from Rugby Union's Six Nations rose to the number one spot after their hard-fought 13-6 win over England in Cardiff on Sunday.

Welsh's rising has been a result of a series of excellent performances over the past year. Even though Wales had tasted a 33-19 defeat in their away fixture in England seven days prior to their last weekend's win, the indifferent form of the experimenting All Blacks ahead of the upcoming Rugby World Cup in Japan has also contributed to the northern hemisphere side's jump to the top of the table.

The All Blacks, who had been ranked world number one for an unbroken decade, have drawn their one-off Rugby Championship game against South Africa in Wellington before suffering a humiliating defeat against Australia in Perth earlier this month. In that process, they also failed to retain the Championship silverware and conceded it to the Springboks. 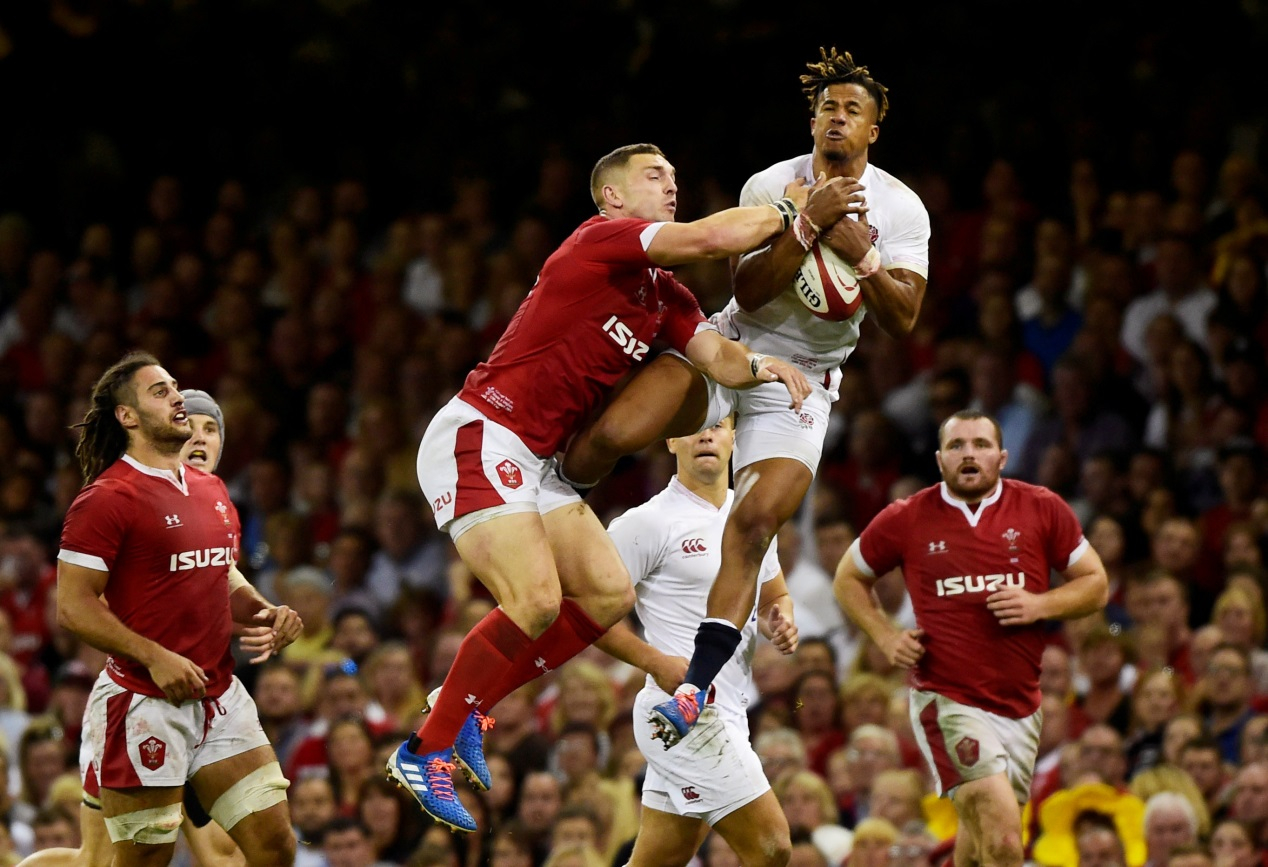 While reacting on the number, Wales coach Warren Gatland said: "It's just a number, isn't it? It is a nice accolade to have, but it is all about the next few months and backing that up by performing well in the World Cup, and we've a couple of games against Ireland to go as well."

"It's nice for a day, but we won't be shouting from the rooftops about it. We have got to keep things in perspective. It's just a number. We are not making a big fuss of it. We will keep it in our pocket and go from week to week," he added.

Incidentally, the top position for Wales came just 34 days before the Rugby World Cup kicks off in Japan. Wales will now head into the World Cup with England, former world number one side New Zealand, as well as Ireland, South Africa, Australia and France. The World Cup will get underway on September 20 in Tokyo when hosts Japan will face Russia.