What challenges do HK protests present to China?
George Galloway 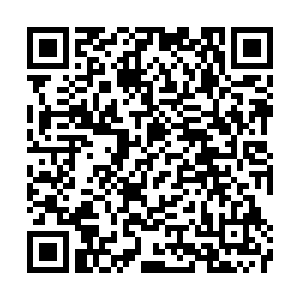 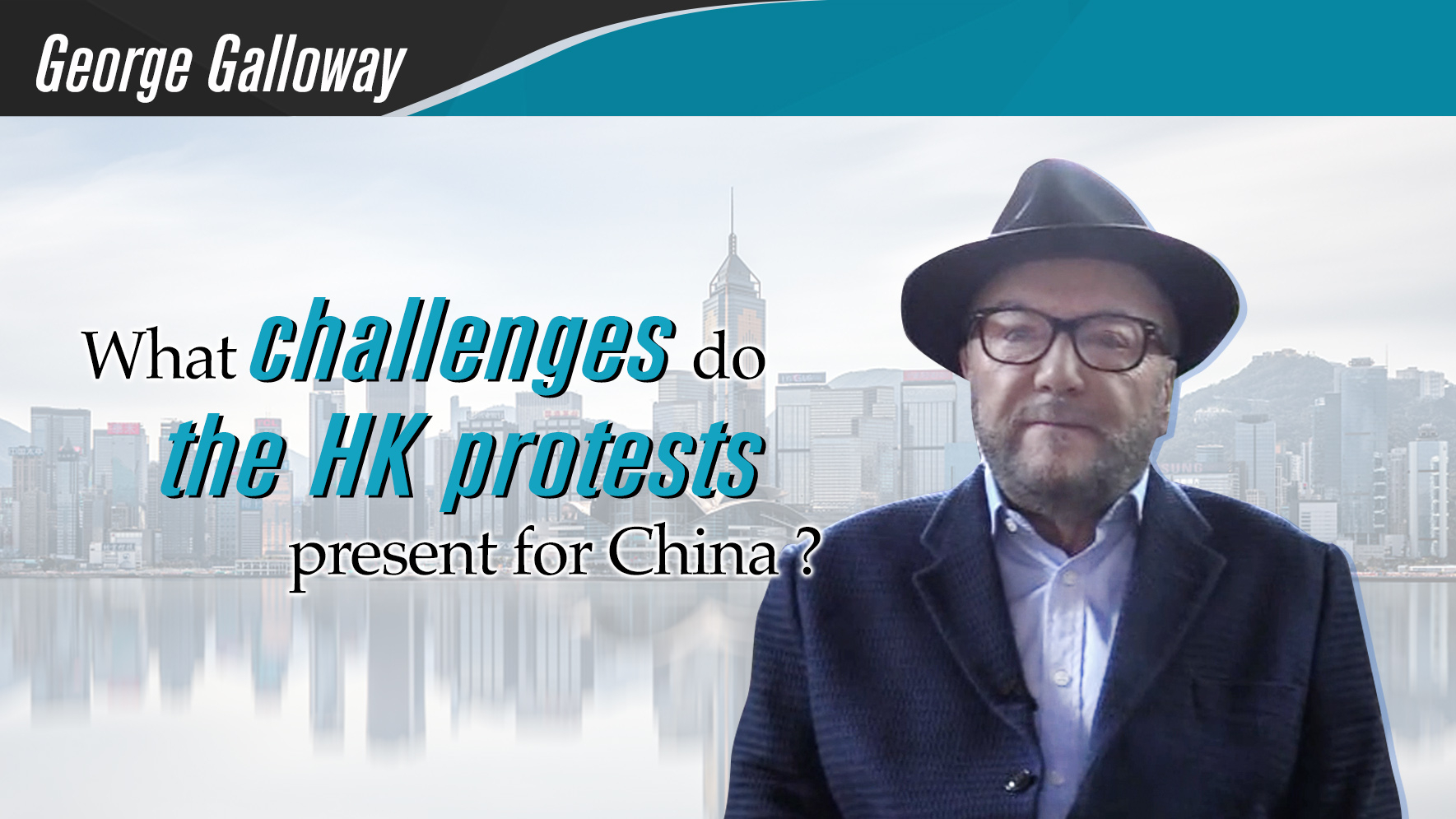 Editor's note: The recent protests in Hong Kong have plunged many parts of the Chinese special administrative region into chaos. George Galloway, a former British MP and a writer, shared his view on the protests. Views expressed in the video are his and do not necessarily represent those of CGTN.

CGTN: Some U.S. politicians have recently expressed "staunch support" for democracy in Hong Kong. What's your take on that?

Galloway: There never was any democracy in Hong Kong under the British colonial rule, which continued with U.S. support until the very last day. So the idea that the United States, that they are sitting in Washington fretting about the democratic rights of people in Hong Kong is patently ridiculous.

CGTN: How can China overcome the challenges it faces due to violent protests in Hong Kong?

Galloway: I have lived through a lot of challenges to China's unity and singleness. I'm not saying the Chinese state and government never make mistakes, somehow infallible. That would be ridiculous and anti-historical.

About one thing I'm certain, it is China's singleness, the oneness that has made the power that is today and the power it will be tomorrow. "One Country, Two Systems" is a good solution to the re-consolidation of the People's Republic of China that involves all of the territory of China, including that which was stolen from China.

"One Country, Two Systems" is a good idea, but it has to be one country – can be two systems, but it must be one country, and China cannot afford the challenge to its sovereignty, which these protests increasingly represent.

CGTN: In your view, how should the Hong Kong matter be dealt with?

Galloway: Well, above all, everyone should attempt to deal with this peacefully. There can be no question about China's national sovereignty in Hong Kong. No one else will ever again exercise any sovereignty there. So the Chinese state has the right to and must keep order in Hong Kong, must rule the street, must have a monopoly of force in the street.

At the same time, the members of the government, local government in Hong Kong and national government in Beijing should listen carefully to what people say, what people's complaints are, because you know today's demands by protesters become tomorrow's orthodoxies.