What ignited the patriotism among Chinese young people?
Zhao Yuanzhen 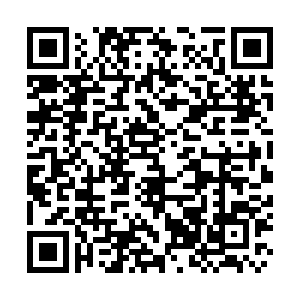 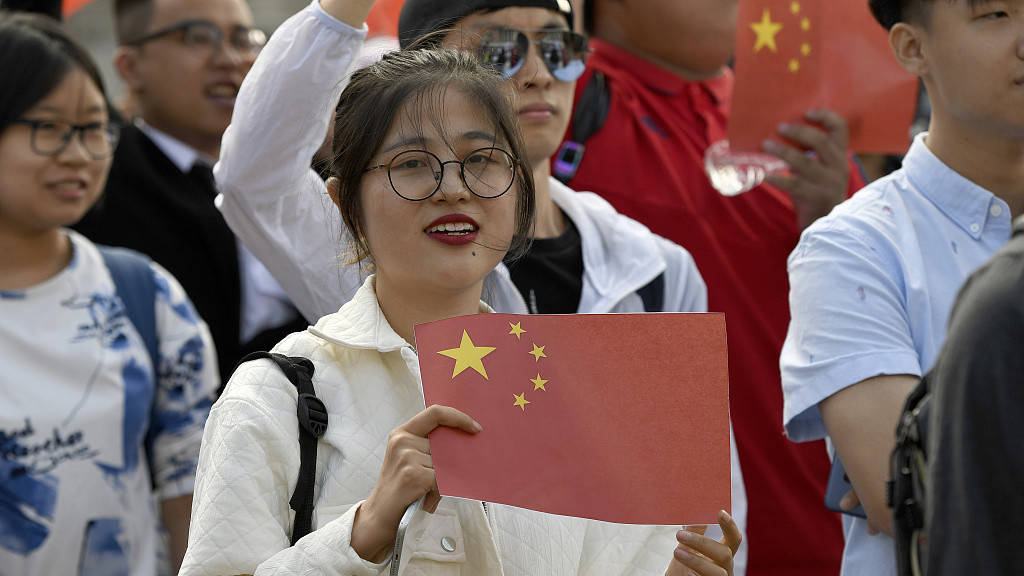 Editor's note: Zhao Yuanzhen is an opinion editor with CGTN Digital. The article reflects the author's opinion, and not necessarily the views of CGTN.

They have posted photos demonstrating the violence of some protesters that has been rarely covered, and emojis to support the "One China, Two Systems" principle. These are users who gathered around an online community called "Diba".

Although there are no official data, it is believed that most of the users who participated in the campaign are post-90s (a generation that was born after 1990), a generation who hails individual freedom. Yet this highly-organized campaign seems to have contradicted that stereotype as a group that hails individualism and dislikes nationalism. So what exactly is happening here? 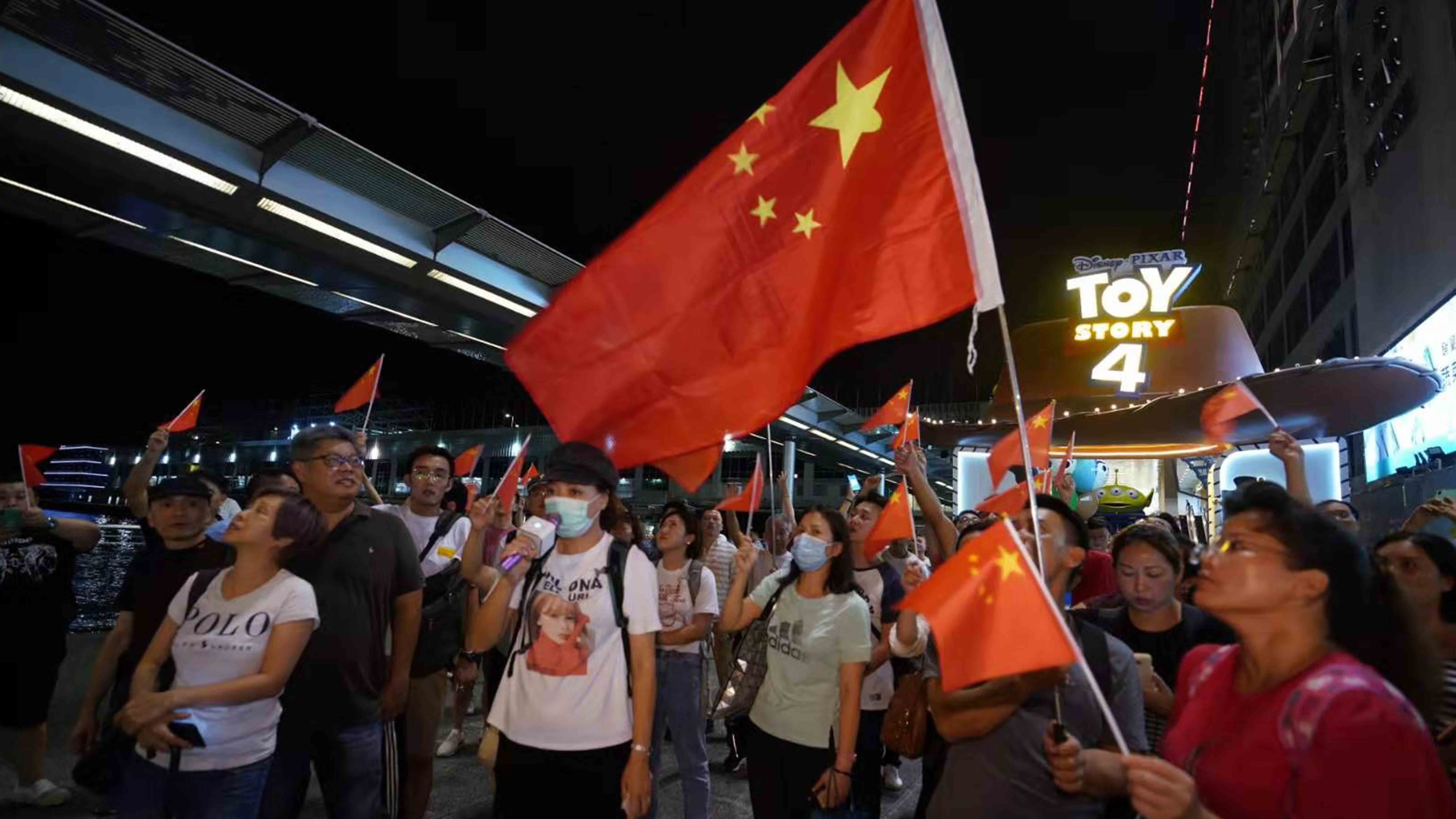 In fact, you can easily find many young Chinese people who would pursue individual freedom, but also identify themselves as a patriotic person. Their love for the country may not rise from the patriotic education they receive at school; rather, it is from their own interaction with the world of which social media may have played an important part.

The post-90s generation, born to be heavy internet users, have witnessed and experienced the development of China’s social media: from the early web portals to blogs and then Weibo, they have become an active player and indeed taken control of the online public sphere.

But in the early days of social media, the online conversation was mainly conducted by a small group of "public intellectuals" who have an important say in social affairs, and they intended to cast a critical eye on China’s governance all the while promoting universal values from the Western world. Vivid stories that show how people can live "freely" in Western countries are prevalent with no fact-checking process, which effectively shaped the narrative that China is in an inferior place when compared to the West.

These "intellectuals" are often people who live or have studied abroad which seemed to have made their opinion more valid. In the days when traveling abroad was a luxury for most of the Chinese people, they have effectively made the younger generation admire the Western world and even disappointed with their own country.
But with the development of the internet, more people have got the access to the outside world and become more engaged in public discussions. A silent "revolution" was in process in which some of their stories are proved false and many people felt cheated; in the meantime, as China’s economy grows, many more young people have gone to study or travel abroad, and started to form their own opinions and share them on the social media platforms. This has helped more young people have diverse ways to examine their country’s development. 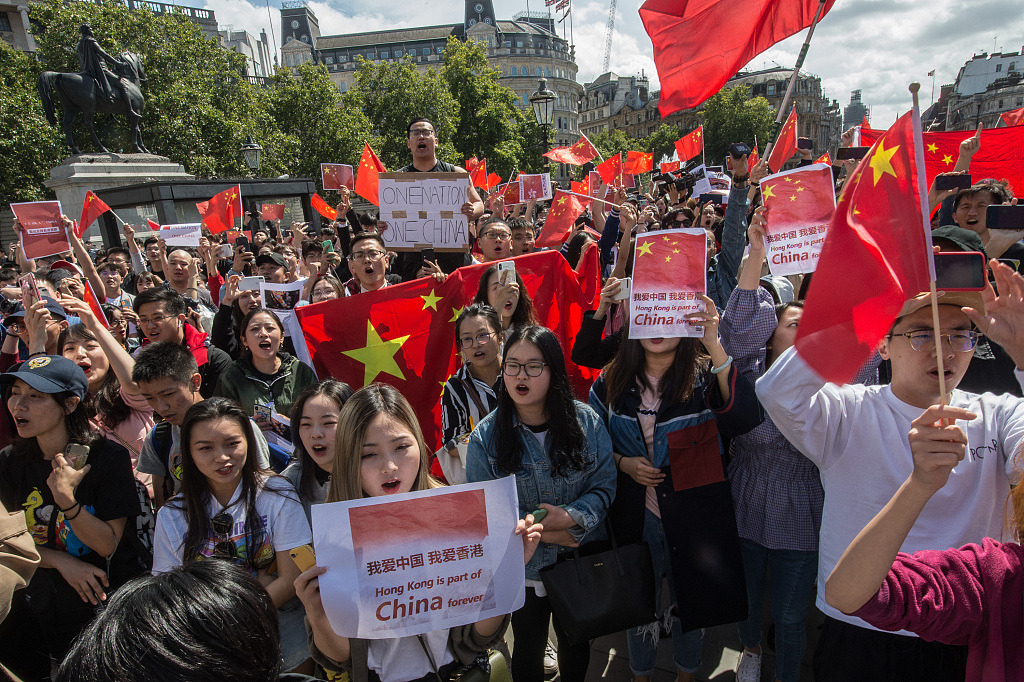 In this process, some of them have, for the first time, understood the bias and prejudice against China and the Chinese people in Western countries. Many of them have been surprised to find that sometimes it is the Westerners who they used to envy who are truly ignorant. The ideal world of "freedom" is collapsing and the power to know the truth has been taken back to ordinary internet users. Indeed, the online "army" from Diba is more of a battle to fight against prejudice and disinformation on China.

But essentially, their confidence is backed by the rising power of China. In the meantime, the increasing anti-China wave in some major Western countries also seemed to have backfired in China among these young people, from which they have truly recognized that their self-identity and future is closely linked to their own country.