Yesterday Once More
By Jia Hongxia 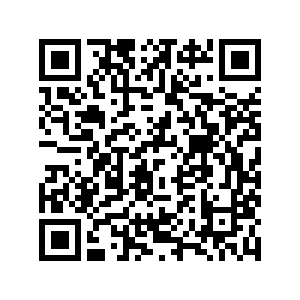 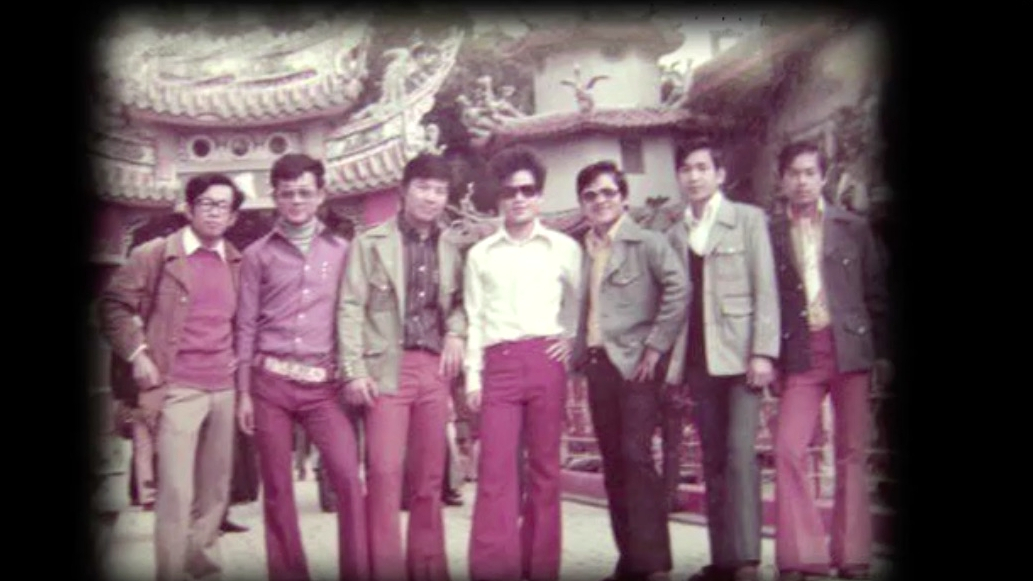 Maybe The Carpenters said it better than anyone: "Those were such happy times and not so long ago, how I wondered where they'd gone, but they're back again just like a long lost friend." Strange how it is that tiniest thing can make it "Yesterday Once More."

Wherever you go, people have a longing for bygone times. Nostalgia. While some express their feelings in songs and poems, others take a more concrete approach: collecting the objects of the good old days. All over the country, in the closets of ordinary people as well as in museum cabinets, there are collections lovingly gathered by enthusiasts for all kinds of vintage daily objects. 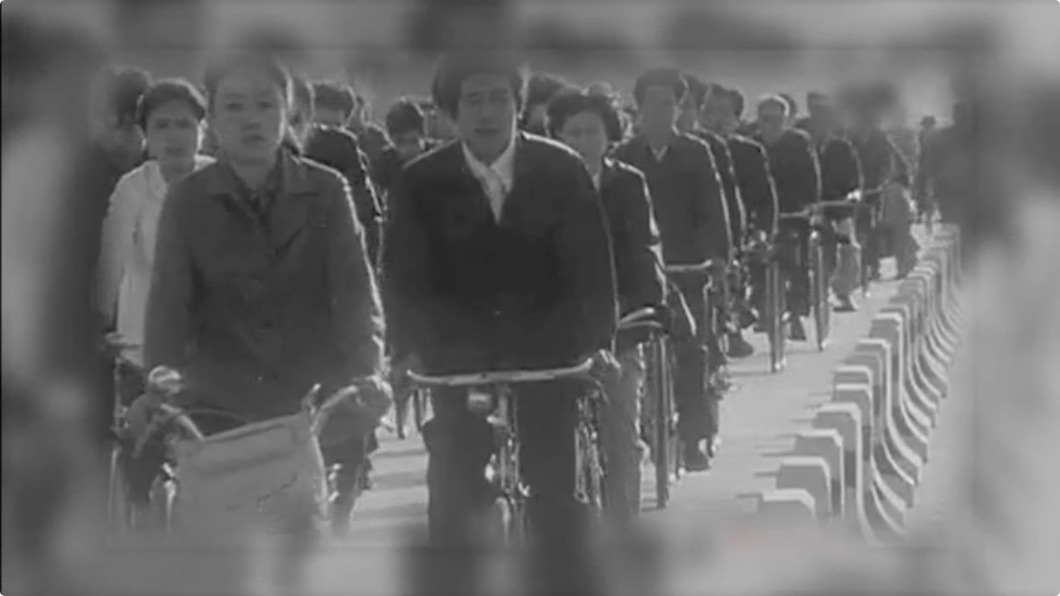 "Collecting The Good Old Days" focuses on those people with a passion for antiques of much more recent vintage – products that trigger an avalanche of feelings among millions of ordinary Chinese. Preferring the personal reminiscences of the collectors themselves to third party narration from the angle of an outsider, this is a series that will bring back the golden days of China's recent past. 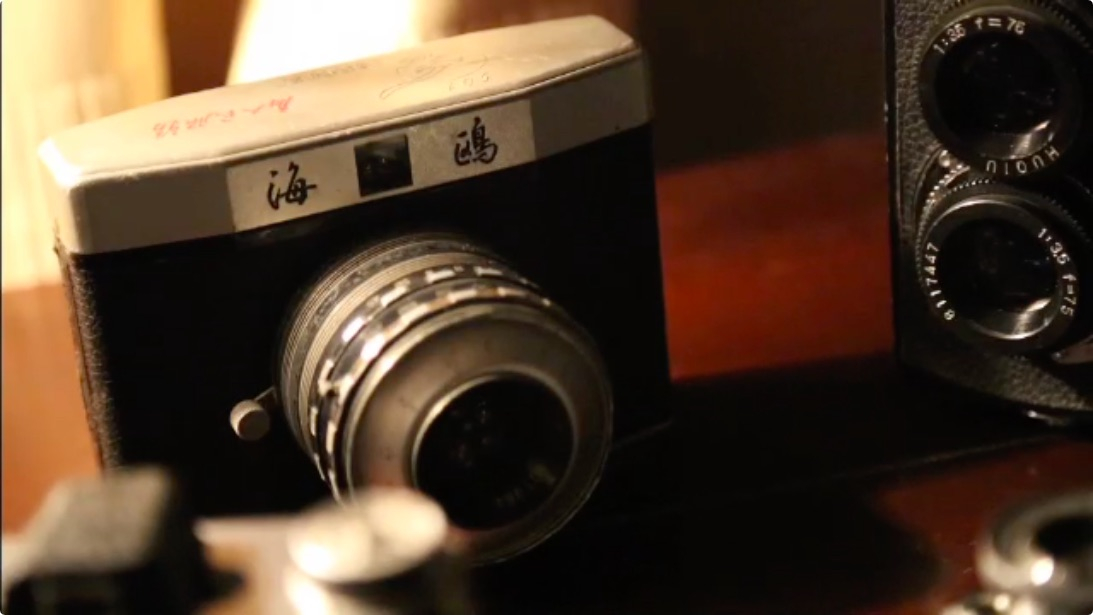 Some of the collections featured in the series hint at intriguing stories of their own. Take, for example, the set of photos found by vintage camera collector Ding Chunlin. Could the woman in true photos have imagined that one day her snapshots would become a unique record of the years between 1938 and 1972?

Some recollections will resonate with viewers everywhere. Who doesn't recall something like Zhang Jian's memory of the smell of the plastic of his first radio, bought for him by his father after months of saving? Other memories recall an age of innocence that now seems long past, like Bei Tongwang’s account of his "bicycle wedding" in 1983 – common in the days when China really was "the kingdom of the bicycles." 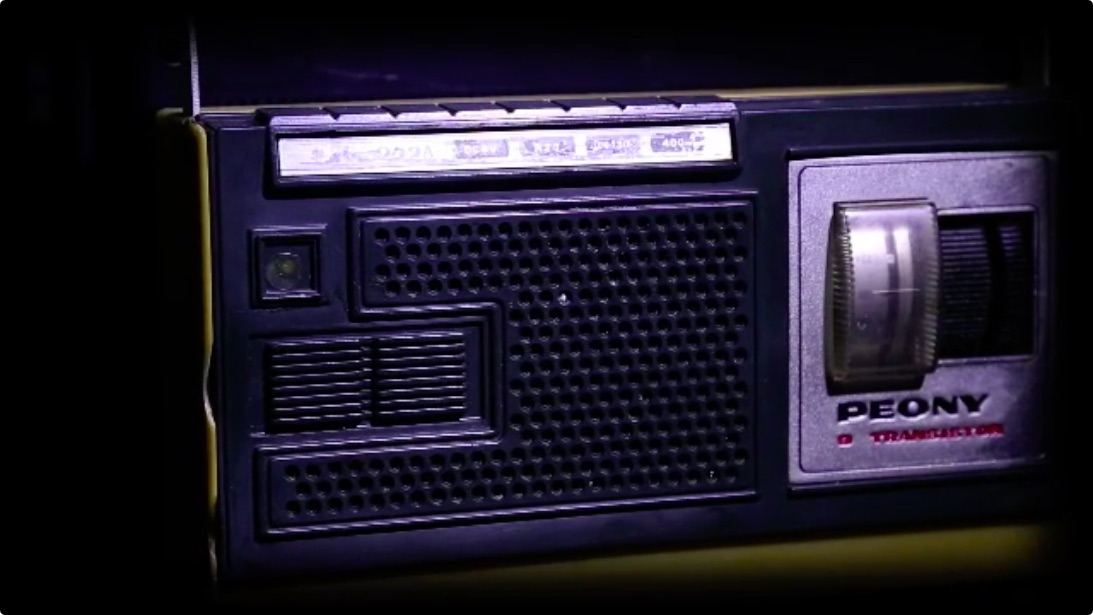 Those days are gone now. Tastes have changed and people are much better off. But the vintage objects carefully preserved from those times encapsulate the simple happiness of those good old days and bear witness to changing times – especially the era of reform and opening-up.

Clocks, bicycles and radios: simple products that accompanied people through the years of struggle and joy that helped forge the strong and prosperous China we know today.