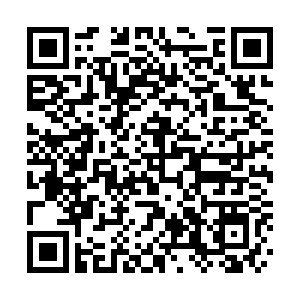 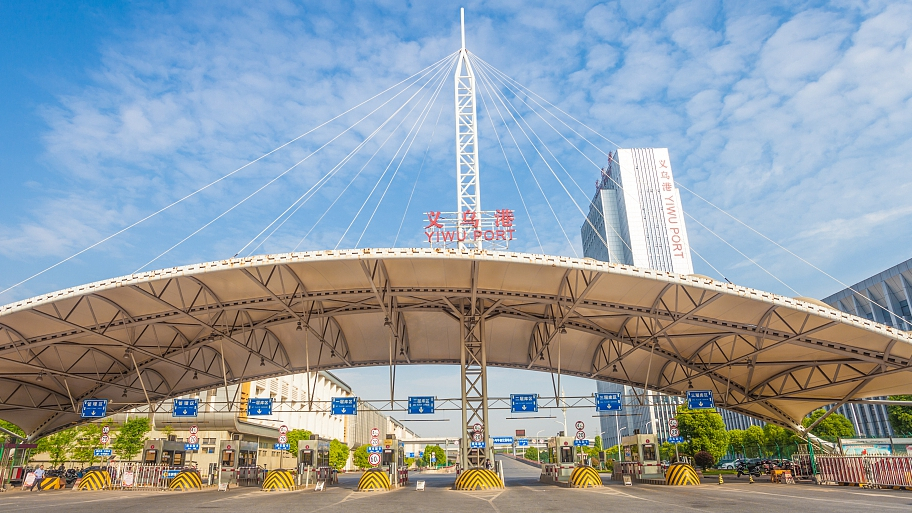 There are over 7,700 local businesses that assist foreign enterprise set-up in the city, among which, more than 2,000 are foreign-funded partnerships. That's nearly 70 percent of the Chinese market. How does Yiwu attract so many foreign investments?

Malaysian merchant Guo Jifu has operated his business here for 15 years. He drove to the Yiwu International Trade Service Center to expand the scope of operations in his business license. The center provides one-stop service for foreign businessmen. Other services such as investment consulting, legal assistance and translation are also available.

"It's easy to launch a foreign enterprise in Yiwu. Just one trip. All the procedures can be handled," said Guo. 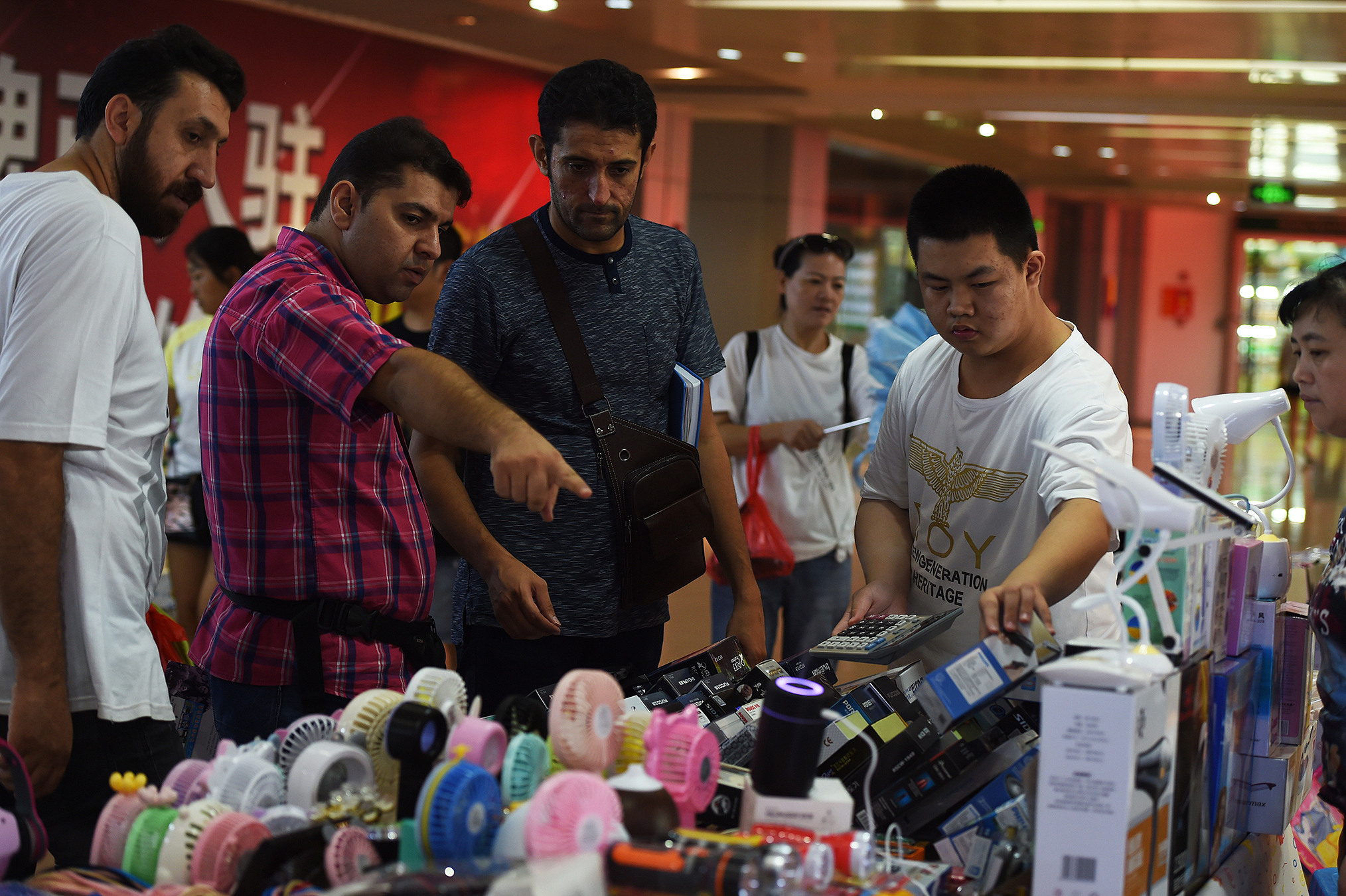 Guo Jifu started his business in China as a jewelry dealer. Now, he's expanding and preparing to bring emulsion products and edible bird's nests to the Chinese market. He said he takes a positive long-term view of this market. Low logistics costs in the local Bonded Logistics Center is one such reason. High-efficiency in operating his business is another.

"Putting the commodities onto shelves like this just takes half a day. This is 'China Speed'. In other countries, it might take several months to decorate a store," Guo added.

Official data shows that Yiwu receives around 500,000 foreign business people annually with over 13,000 like Guo Jifu residing in the city. He says one key reason for them to invest in China is its constantly improving business environment.

"Both Chinese and foreign investors enjoy equal rights and interests in Yiwu, which allows me to do business without worrying about other things," said Guo.

A recent report from the UN Conference on Trade and Development shows a slowdown in global economic growth this year, and global direct investment is estimated to decline further.

China delivered a different outcome. In the first seven months of this year, China approved the establishment of over 24,000 new foreign enterprises. The country's actual utilized foreign direct investment (FDI) value amounted to over 533 billion yuan (76 billion U.S. dollars), an increase of 7.3 percent in 2019.