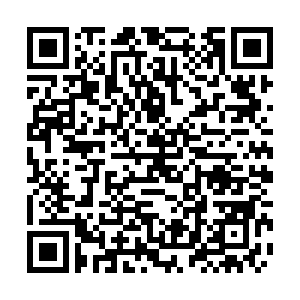 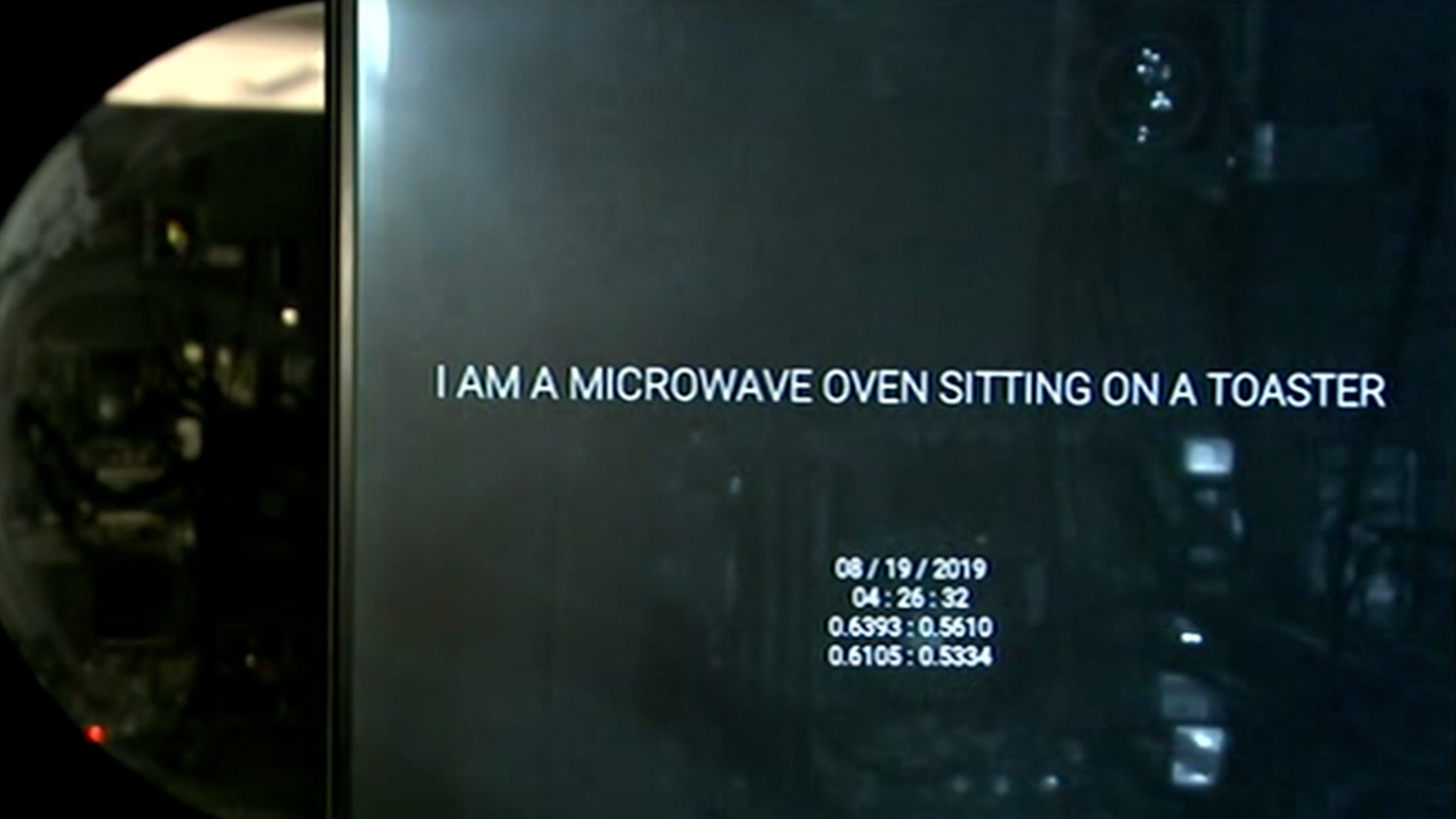 An art exhibition was held in Beijing, the Chinese capital, that explores the evolving relationship between humans and machines. In the "Deja Vu" exhibition, artists ask what AI will look like in the future, and whether machines will take over or become a part of us.

"The most profound technologies are those that disappear. They weave themselves into the fabric of everyday life until they are indistinguishable from it," said computer scientist Mark Weiser, whose prophecy echoes throughout the "Deja Vu" exhibition at Beijing’s Today Art Museum. In the exhibition, 13 artists look at technologies like AI’s origins in history and culture, AI in use today, and ways in which technology is set to change in the future.

Long Xingru, curator of the exhibition, said at the opening ceremony that: "On one hand, the exhibition tells a story of algorithms developing from abstract to ever more capable physical embodiments and to take over mankind. On the other, when read in reverse, it starts with an omnipotent machine contemplating its origins and gradually returning to binary code."

"Nowdays we’re surrounded by all kinds of smart devices and technologies. These artists, they are like novelists and reporters, trying to depict the subtle and complicated connections between human and machine," said Long.

One installation highlights the dominant presence of computer algorithms in the financial market. When visitors touch the piece, the artwork sings from a database of financial transactions in a mezzo soprano voice.

Another installation, titled “Human Studies”, features two robots making sketches of visitors. According to their creator Patrick Tresset, they are more than just a copy machine. In his own words, they are designed with an “autonomous artistic creativity.”

"It's about the experience of time of an exhibition, the audience. And (the machines) makes really abstract drawings, that we called the history of this exhibition. It's really about time passing and the experience," he said.

Deja Vu is part of the third edition of the museum's Future of Today project. The ambitious project offers visitors deep interactive experiences in a more digitalized world. The show runs until October 24.