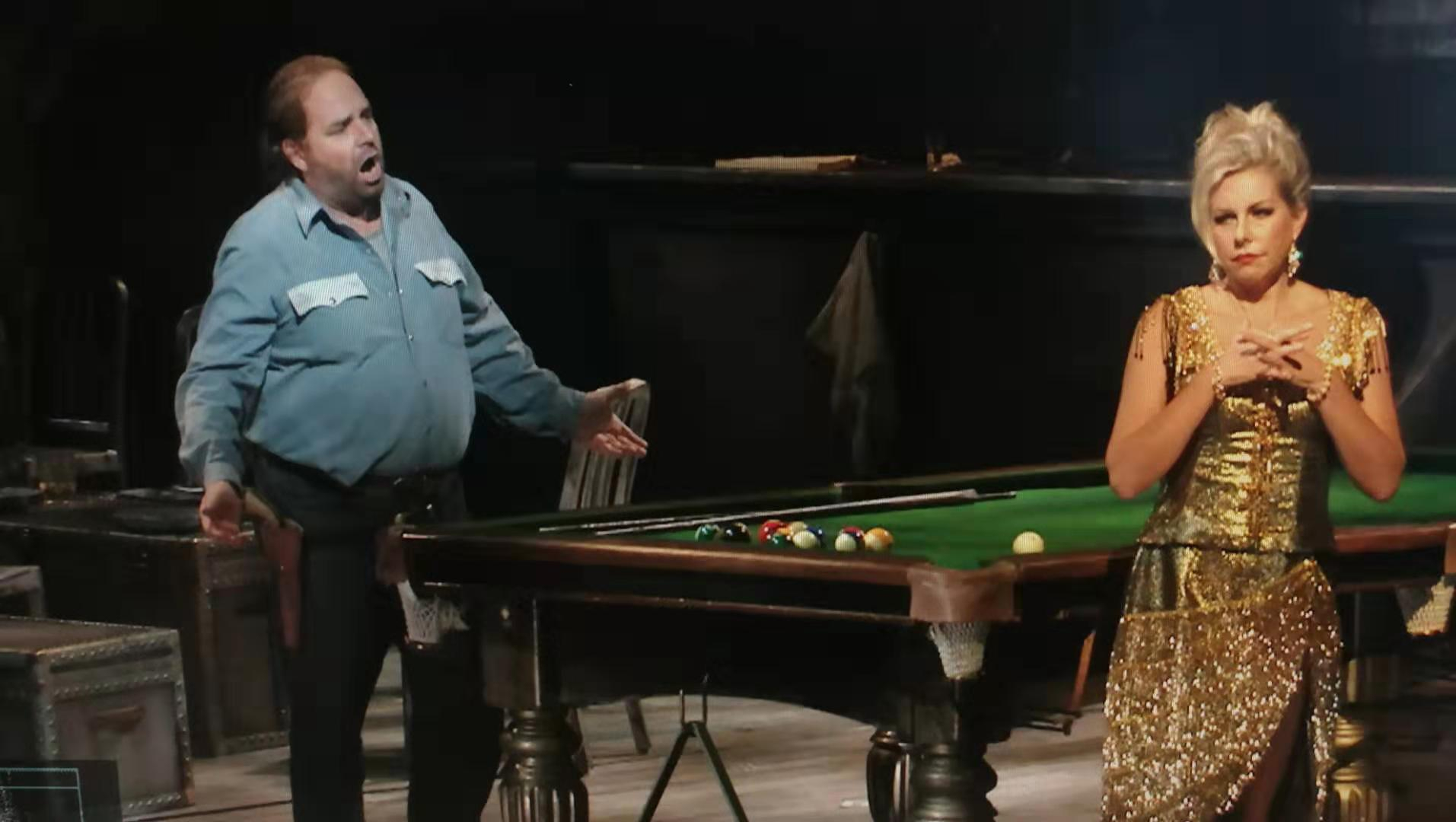 A new production of renowned Italian composer Giacomo Puccini's opera "La Fanciulla del West" hit the stage of China's National Centre for the Performing Arts on Tuesday. Many singers known across the world for singing Puccini's operas will work together to act out the love story.

Adapted from American author David Belasco's drama "The Girl of the Golden West," the opera is set in California during the "Gold Rush" era and "Westward Movement." It tells of a love story between bar owner Minnie and a Mexican bandit Dick Johnson. Their destiny is completely changed from the moment they meet and the girl risks everything to save her love.

Thaddeus Strassberger, who has succeeded twice in directing the opera in Montreal, Canada, and also Austria, said he has dug deep into the characters' emotional world and will reveal the real charms of the American west in the NCPA production.

The new production features artists from both China and Italy, who worked closely for the first China-foreign version of the classic. 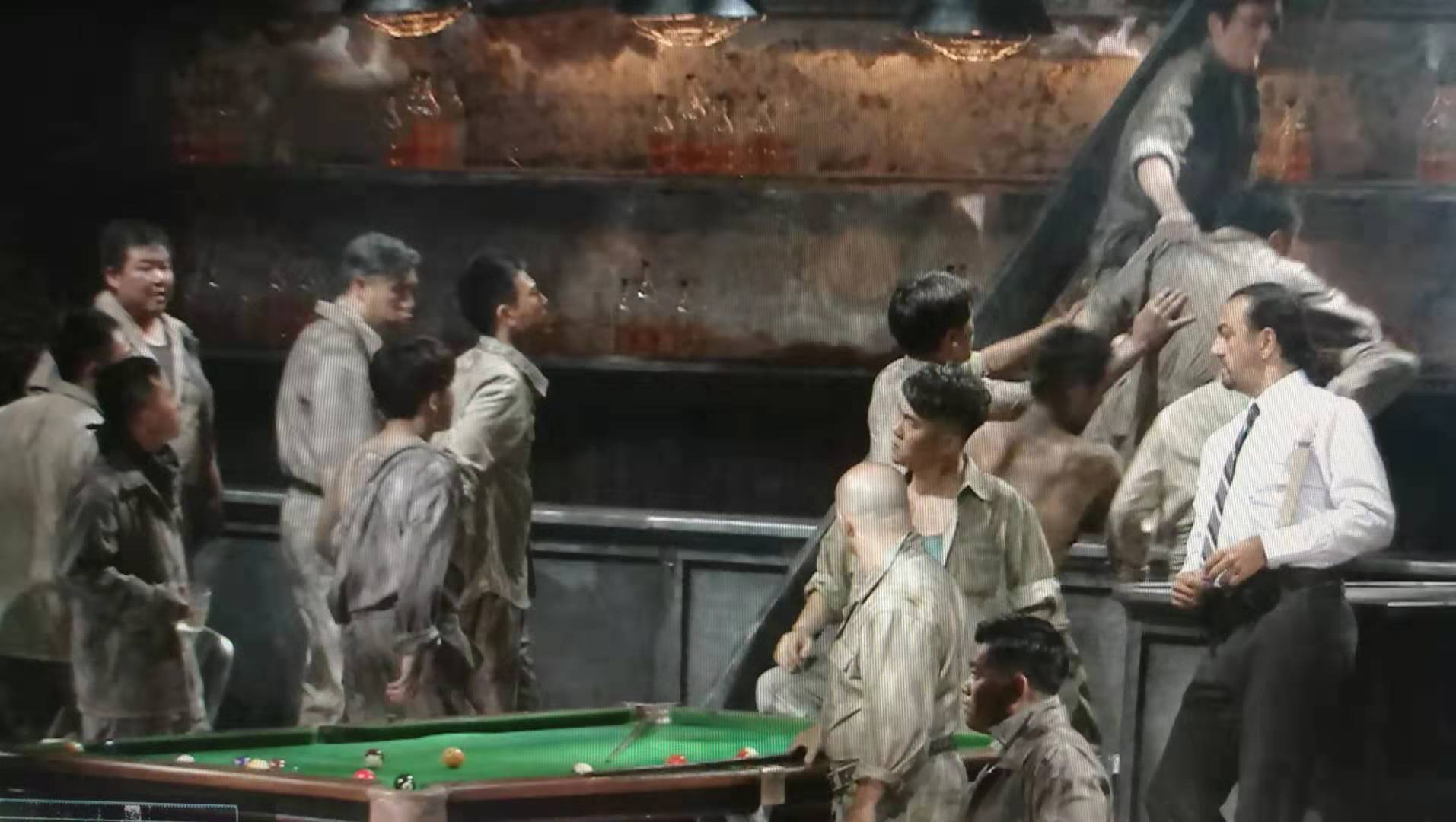 Kou Jin, a Chinese artist featured in the show, said, "We cooperated well with the foreign artists during the rehearsal. Most of the Chinese artists featuring in the show have the experience of overseas performance. So we didn't have too many problems in communication. Instead, we have a good interaction with each other in performing the Italian classic."

And Italian actress Amarilli Nizza, who plays the role of "Minnie" said: "There's a beautiful music and strong story in the show. It is a story with a happy end. It is very particular experience with dancers, cowboys and with American music. It is a new experience for Chinese people I think."

In the early 20th century, lots of artists drew inspiration for their creations from the "wild" American west, blending ideas around lawlessness and barbarism with the pursuit of civilization.

Puccini, who had a great interest in "exoticism," integrated Indian music with American ballads and adopted various elements from western films into his operas, such as the idea of the fiery woman and combative men.