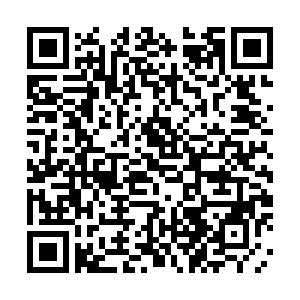 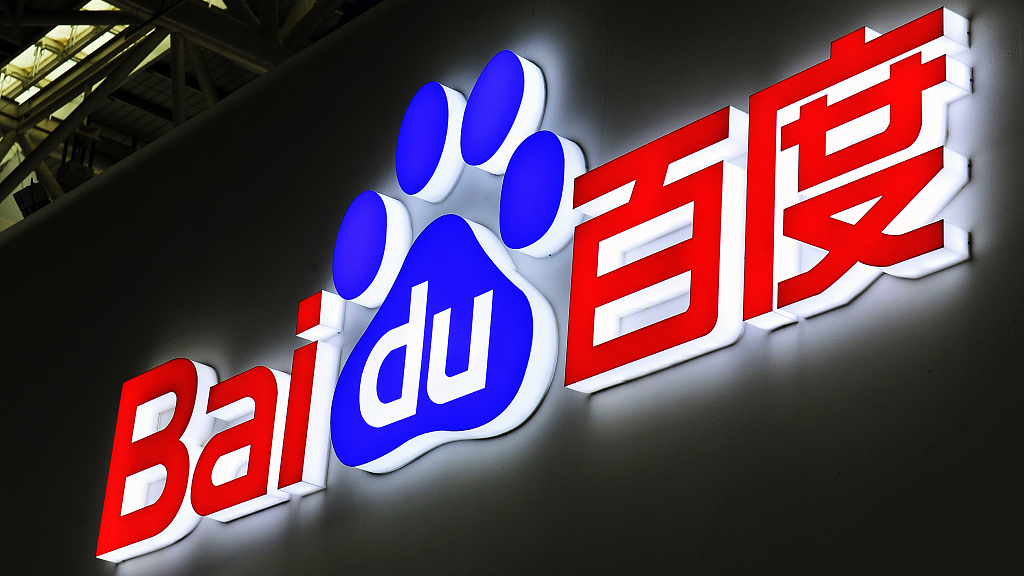 The company's total revenue for the second quarter reached 26.3 billion yuan (about 3.84 billion U.S. dollars), rising by one percent year on year, Baidu said in a statement. Data from Refinitiv showed analysts on average had expected revenue of 25.8 billion yuan.

Wall Street had concerns about the company's quarterly earnings as some analysts noted it was slow to respond to the growth of mobile and has faced growing competition. 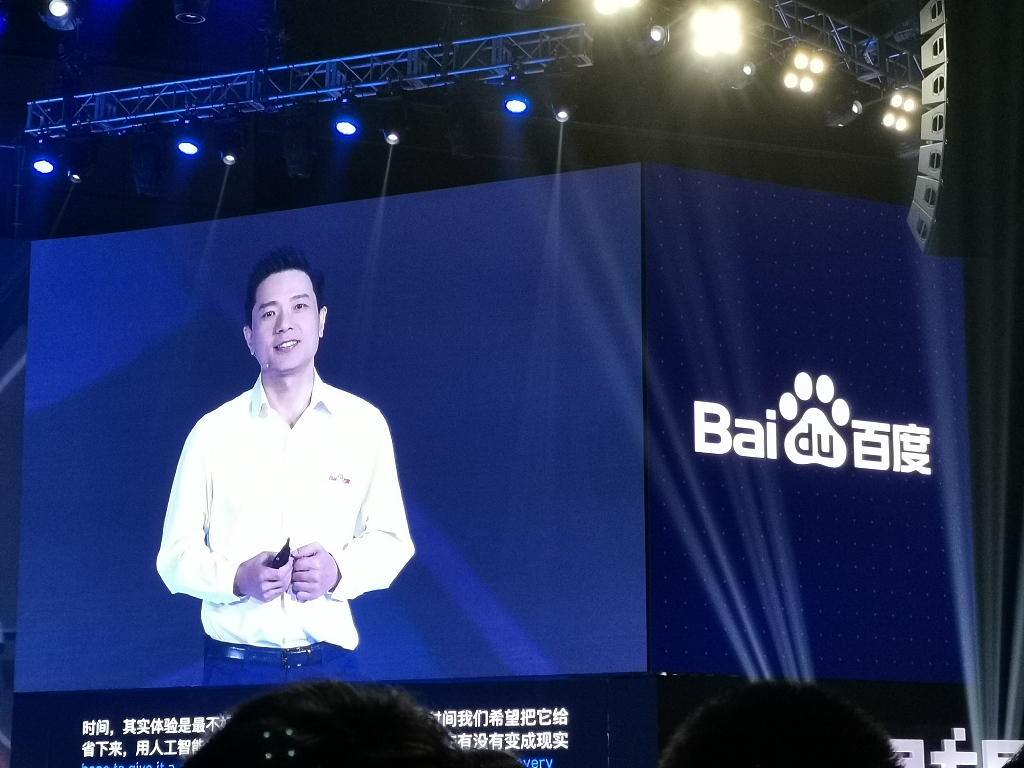 Shares of Baidu rose by 8.81 percent in extended trading.