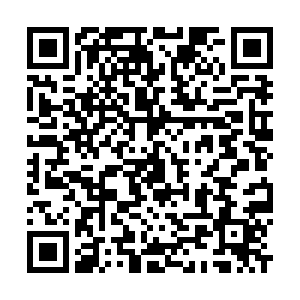 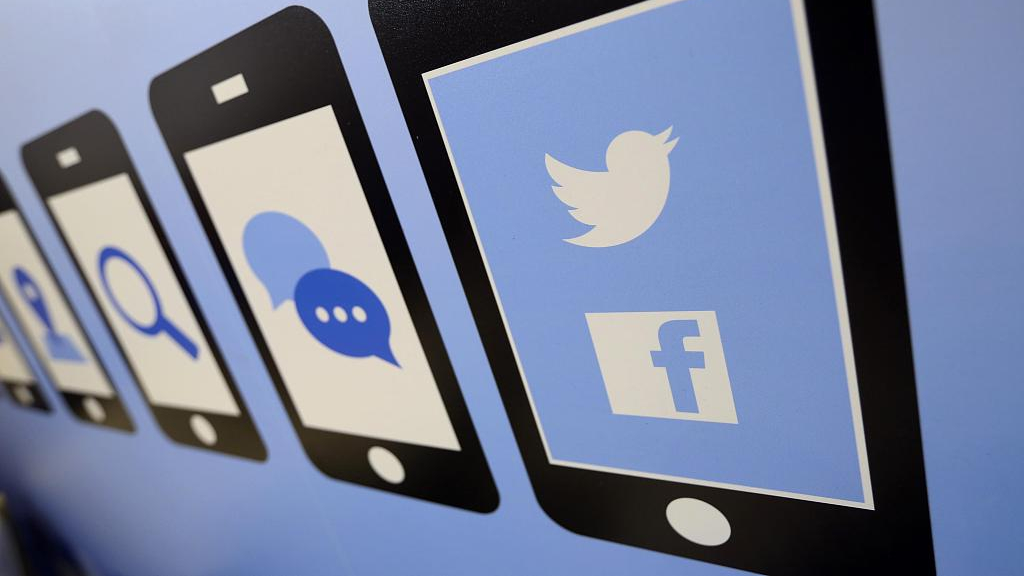 Big Tech giants Twitter and Facebook announced earlier this week that they took punitive action against approximately 200,000 accounts that were critical of the violent protests in Hong Kong. Twitter said that it removed approximately 1,000 accounts and proactively suspended 200,000, while Facebook only banned a little more than a dozen. Facebook also disclosed that it acted on a tip from Twitter, which also announced that it will not allow what it describes as "state-controlled news media outlets" to advertise on its platform.

These actions confirm the conventional knowledge among many that Big Tech has taken a side in Hong Kong and is once again embracing the double standard that it's recently become known for. Contrary to their slogans of standing up for "free speech" and "democracy," these two platforms are not allowing many users to post content critical of the Hong Kong protests. Moreover, Twitter is actively preventing Chinese international media outlets from doing their job by promoting their content across the world.

Buzzfeed reported that the companies advertising their articles on that platform were CGTN, China Daily, China Plus News and Xinhua. Each of them was hitherto assumed to have the same digital rights as their publicly-funded Western counterparts, but that presumption was shattered on Monday after Twitter showed that the widely-held idea of it functioning as a "marketplace of ideas" is false. Rather, it and Facebook clearly don't want politically-inconvenient narratives on their sites that go against their unofficial positions.

Evidently, the accounts, advertising, groups and pages that were taken down or suspended were effective enough in disseminating an alternative interpretation of events contrary to the one incessantly pushed by the Western mainstream media that those two companies felt compelled to make sure that its users aren't able to receive those ideas anymore. They don't want people knowing about how violent the Hong Kong protests have become and the foreign hand encouraging them. 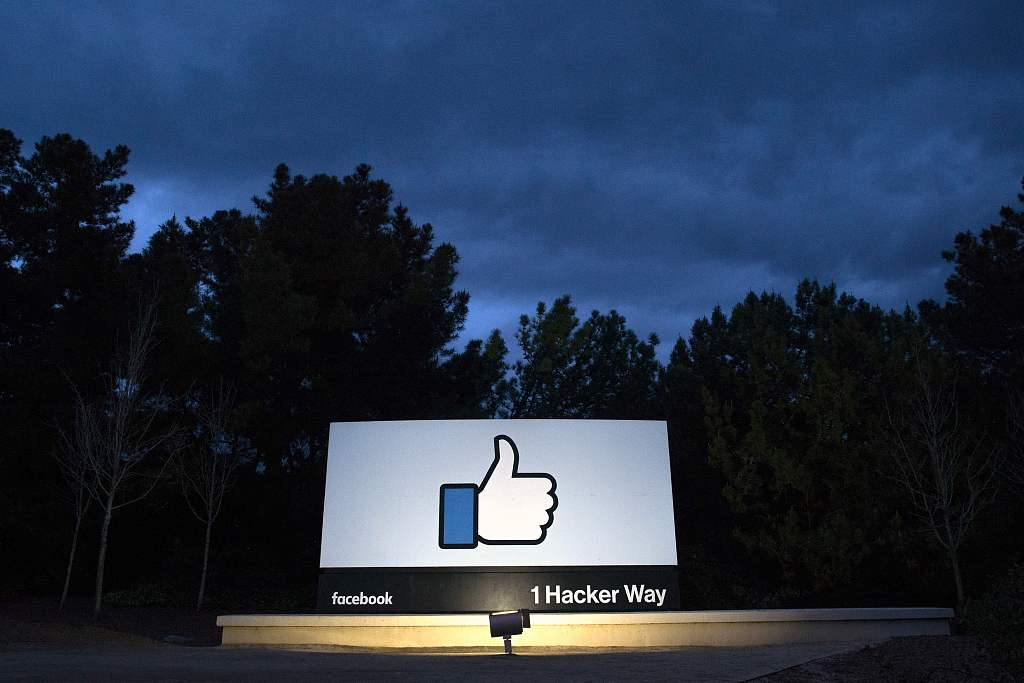 A lit sign is seen at the entrance to Facebook's corporate headquarters location in Menlo Park, California, March 21, 2018. /VCG Photo

A lit sign is seen at the entrance to Facebook's corporate headquarters location in Menlo Park, California, March 21, 2018. /VCG Photo

It's not just that the companies fear regular folks across the world realizing that their media have duped them into supporting an increasingly-radical movement that wouldn't be tolerated in their home countries, but that average Hong Kong residents must have also learned more of the truth about what's happening through those now-banned and -suspended channels, which could have contributed to why many who originally backed the protests have recently distanced themselves from them.

Facebook and especially Twitter understand the powerful roles that their platforms have played in organizing this summer's unrest in the city and are wary of losing their narrative monopoly on deceptively portraying events according to their owners' political positions, hence why they couldn't tolerate the presence of alternative and influential depictions of what's really happening there such as those shared by the censored accounts. These double standards might also be driven by ulterior motives, too.

The Chinese authorities have been well aware that both of them oftentimes function as crucial instruments of foreign powers in stoking unrest across the world. Not only does fake news proliferate across their platforms, but it's now proven beyond any doubt that the companies themselves have an informal policy of suppressing users' activity that goes against their unstated standards of "political correctness." This, of course, is only selectively applied, suggesting that it's used for strategic reasons related to perception management purposes.

It is unacceptable to Facebook and Twitter that publicly-funded international information outlets in the countries being targeted by their disruptive activities expose the violence that the protests organized on their platforms have caused, nor for them to publish analyses, editorials, or even just factual news coverage that doesn't glorify violent protesters. It can't be known for certain to what degree the American government is influencing their editorial standards, but it might be more than a coincidence that Big Tech and Washington see eye-to-eye on this.