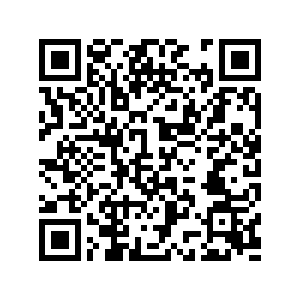 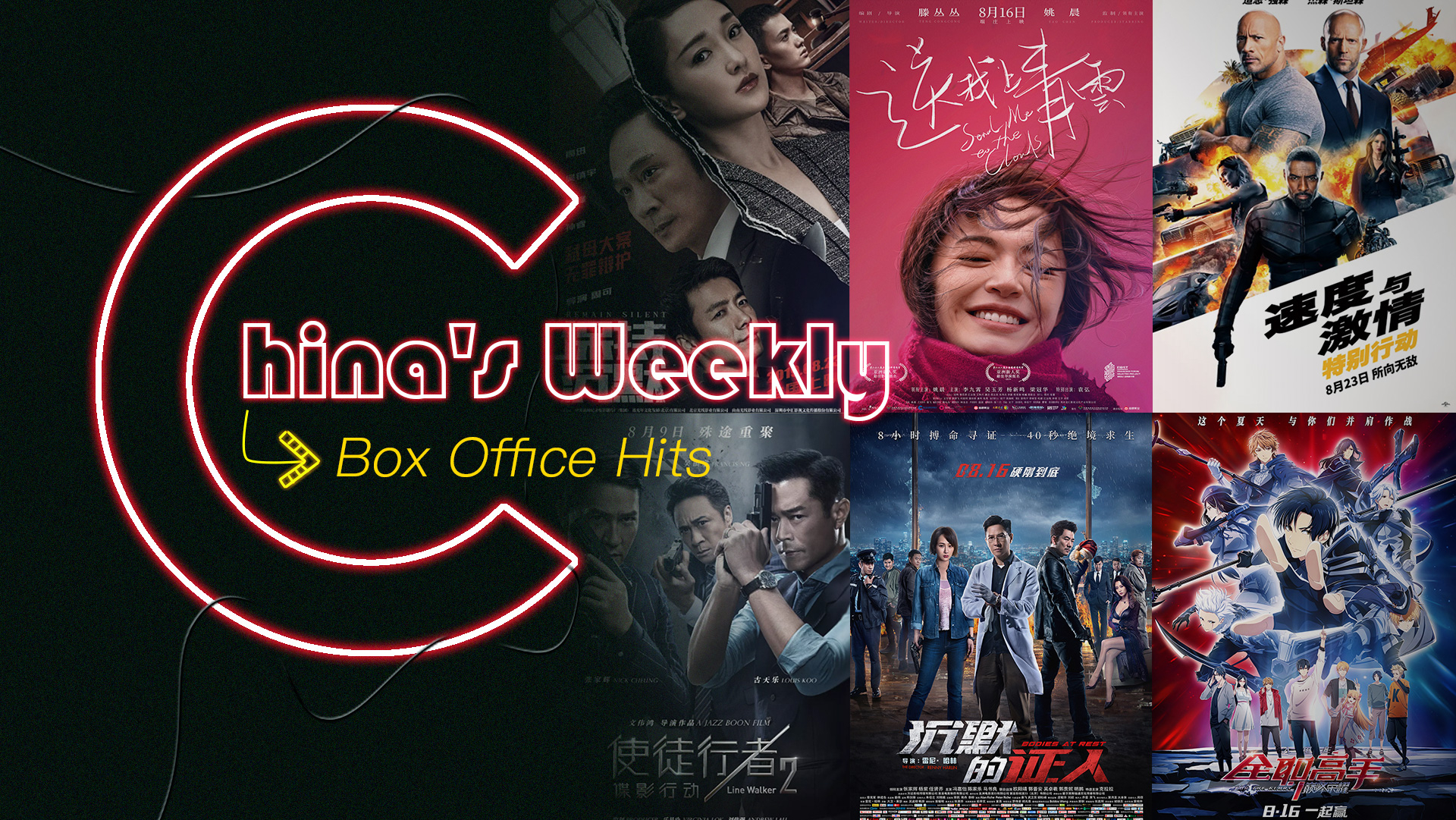 From August 12 to 18, the Chinese mainland box office earned a total of 1.388 billion yuan, one billion yuan less than the previous week. Even amid a flurry of new releases on Friday, the box office didn't hold up. With the charisma of blockbuster "Ne Zha" slowing down in its fourth week, newcomers like "Bodies at Rest," "Angry Birds II," and "The King's Avatar: For the Glory" haven't been able to drive moviegoing trends.

This week over 75.2 percent of the market was occupied by "Ne Zha," "The Bravest," and "Line Walker II," the films are currently in their fourth, third and second week respectively. "Ne Zha" topped the single-day box office for 24 days in a row, maintaining its No. 1 position unabated for weeks. 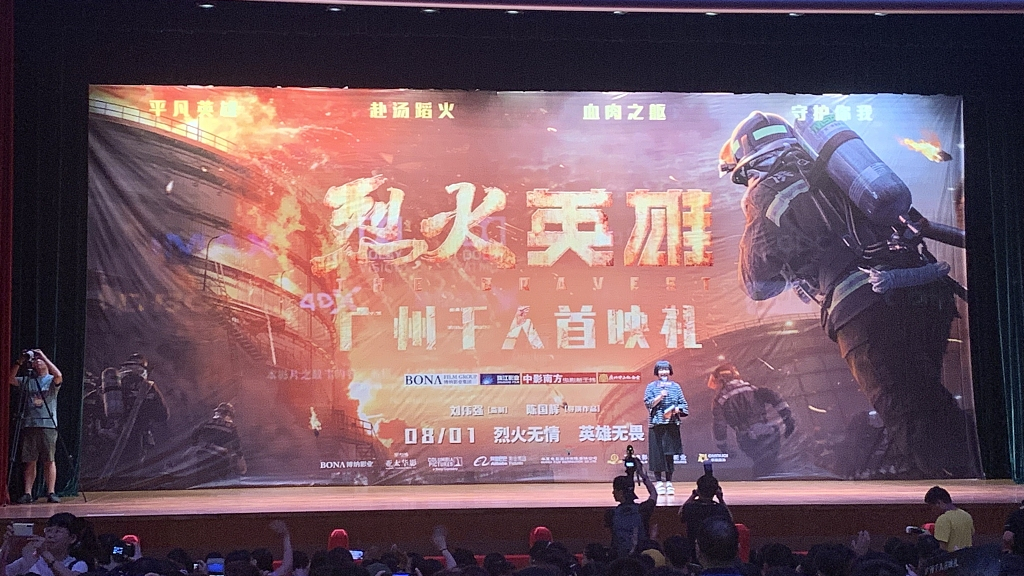 "The Bravest" stayed strong at the box office with a daily share of more than 16 percent after 19 days of its release, emerging as the runner-up in the weekly box office report with earning of 281 million yuan, accounting for 20.2 percent of the overall market share.

'Bodies at Rest' takes the lead

Films like "Send Me to the Clouds" and "Journey to China: The Secret of the Seal of the Dragon" failed to make an impression at the box office despite an A-grade star cast, with their market share accounting for less than five percent in the last week. 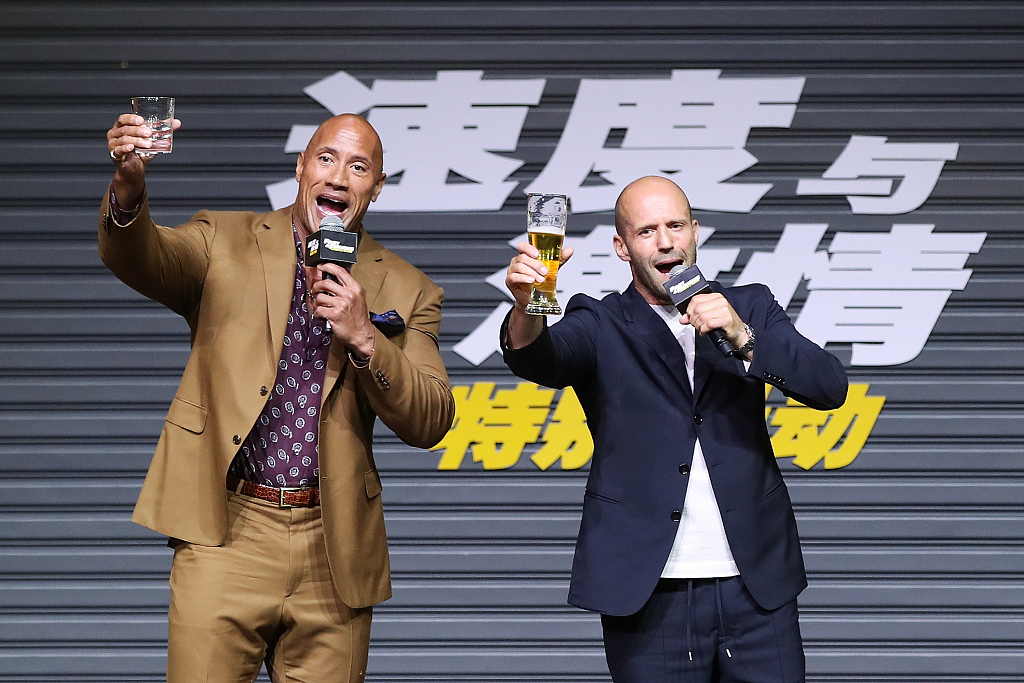 "Fast & Furious" movies have been quite popular among the Chinese audiences, hence the film is expected to make and break some new box office records.

(Cover image made by Zhang Xuecheng)