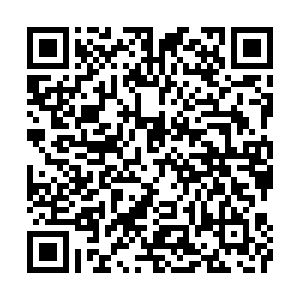 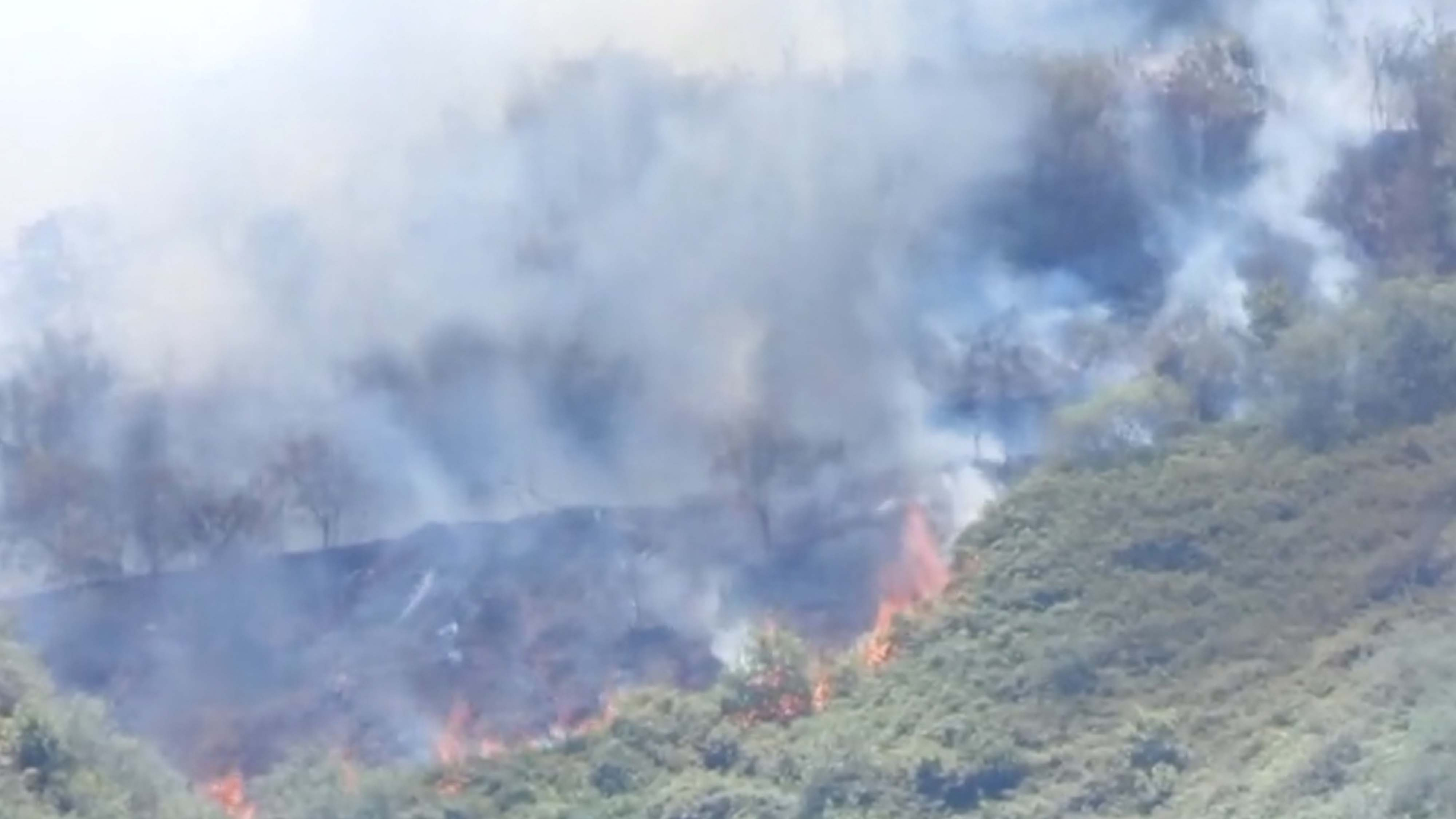 An out-of-control wildfire on Gran Canaria in Spain's Canary Islands kept spreading on Monday, increasing to 9,000 the number of people evacuated from eight municipalities and reaching a natural park, authorities said on Monday.

The blaze, which began on Saturday near the town of Tejeda, is advancing on several fronts, propelled by a combination of high temperatures, strong winds and low humidity. So far, the fire is affecting the mountainous central part of the island rather than coastal areas busy with tourists in the summer months.

Around 6,000 hectares have burned so far and the fire has entered the northwestern Tamadaba natural park, home to some of the island’s oldest pine forests and considered a complicated area for firefighters to intervene.

In order to contain flames as high as 50 meters, 1,100 firefighters were being deployed in shifts along with 14 water-dropping aircraft, forcing the closure of two dozens of roads. Official said that 6,000 hectares were charred in just 48 hours.

Gran Canaria's airport has not been affected by the blaze.

"We will defeat this serious and damaging fire," Canary Islands' regional president Angel Victor Torres said in a statement.

This is not Gran Canaria's only fire this season. There has been two other fires led to the evacuation of some towns within the past eight days.

During the hot summer season, wildfires are common in southern Europe. Adding on that, changing lifestyles and the emptying out of rural areas have made woodlands more vulnerable.