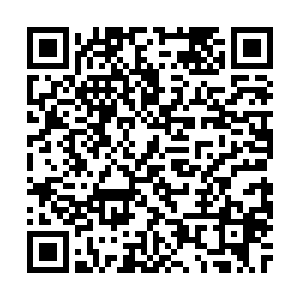 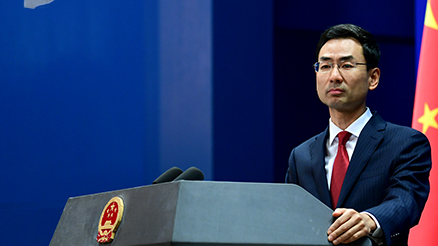 China on Monday reiterated its national defense policy is "defensive in nature" and that it pursues a "path of peaceful development". The remarks came after an Australian think tank report warned of Beijing's long-range missile "threat" to the Western Pacific.

"I'm not aware of the specific situation you mentioned and may need to check about that. If you are interested, you may ask the military. What I can tell you is that China unswervingly follows the path of peaceful development and a national defense policy that is defensive in nature," said Geng Shuang, spokesperson for the Chinese Foreign Ministry, during a regular press conference when asked to respond on the report.

The report, titled "Averting Crisis: American Strategy, Military Spending and Collective Defense in the Indo-Pacific," was released earlier on Monday by the University of Sydney's United States Studies Center (USSC), claiming that "a decade of delayed and unpredictable funding" has eroded American primacy in the Western Pacific, leading to an increasingly sophisticated China emerge as the predominant power in the region.

It presented a scenario where in the eventuality of an armed conflict between China and the U.S., Beijing's arsenal of advanced ballistic missiles will easily incapacitate the U.S. military assets including bases and naval fleet across the Western Pacific regions within hours.

While Australia is a major ally of the U.S., China remains its largest trading partner. Ties between China and Australia have taken a downslide over several contentious issues including Canberra's ban on Chinese telecoms giant Huawei Technologies Co. from bidding for the country's 5G network. Australia has also accused China of interfering in its domestic politics, which has been strongly refuted by Beijing.