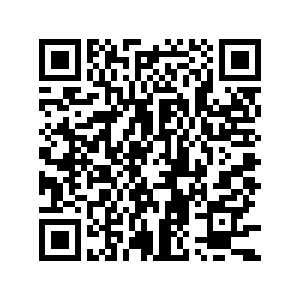 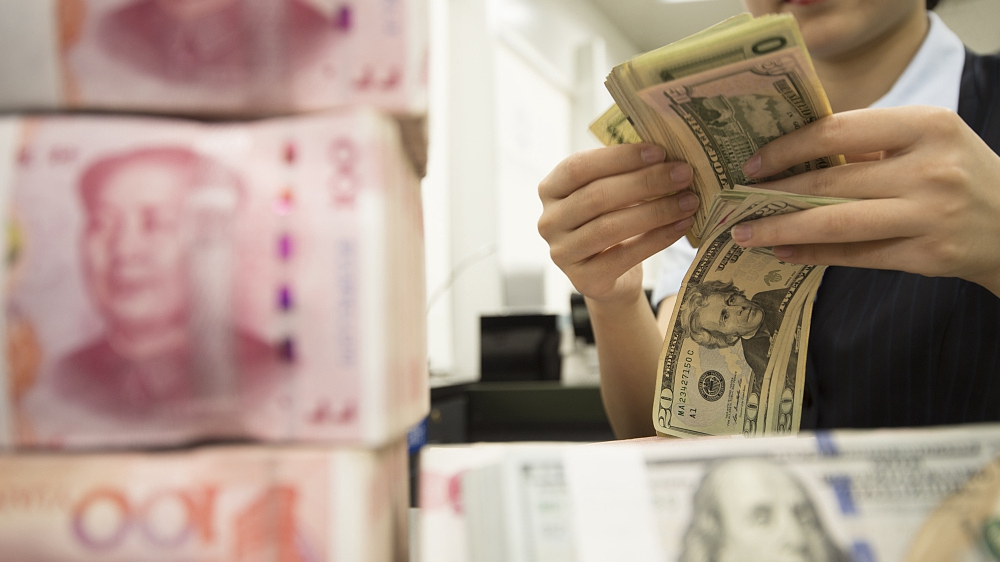 Editor's Note: Jimmy Zhu is chief strategist at Fullerton Research. The article reflects the author's opinion and not necessarily the views of CGTN.

China's new one-year reference rate, pledged to the medium-term lending facility (MLF) rate at the same tenor, has the scope to drop further in the coming months.

The People's Bank of China (PBOC) set the new one-year reference loan prime rate (LPR) for lenders at 4.25 percent on Tuesday, putting it 10 basis points (bps) below the current one-year benchmark lending rate and six bps lower than the previous LPR. However, the five-year reference rate is set at 4.85 percent, 10 bps higher than the benchmark lending rate on the same tenor.

For a long period of time, China's benchmark lending rate didn't reflect the nation's growth activities and inflation outlook. This is an area that the PBOC wants to improve amid its rates' reform agenda. A more market-oriented interest rate increases the effectiveness of monetary policy, enhancing the role of monetary authorities in the real economy. For example, the chart below shows that the Fed fund effective rate has been always moving inversely with U.S. unemployment, one of the key mandates for the Fed to decide its policy rate. Thus, the function of the interest rate is crucial to its labor market.

The one-year reference rate will be more relevant to corporate borrowing costs, where loan tenors are usually from one to three years, and the five-year tenors’ rate will be more tied up with the housing mortgage rate. The outcome of Tuesday's rate settings also echoes the stance voiced in the PBOC's second quarter monetary policy report, which aimed to ease borrowing costs in the private sector and prevent an overwhelming amount of property buying activity.

A lower one-year lending rate means banks' interest rate margins will be reduced, especially for banks which lend cash to large enterprises. The new reference rate could serve as a message that officials are looking to encourage lenders to provide more support to SMEs, as the premium can be charged higher to offset the shrinking interest rate margin.

The main intention of the rate-system reform is to make the nation’s interest rates more market-oriented and converge different interest rates from different levels. Since the beginning of 2018, the one-year MLF rate has been consistently above the nation's one-year government bond yield. If the global slowdown continues weighing on domestic growth, the MLF rate has some scope to be adjusted lower in coming months.

The PBOC's efforts towards improving the operating environment for smaller businesses have been effective so far this year. The difference between the China PMI for large companies and small ones stood at 2.5 in July, much lower than the 6.2 seen in February. Many Chinese SMEs are heavily export-oriented, meaning a tepid global growth outlook and ongoing U.S.-China trade tensions will continue to weigh on their business outlooks. Therefore, the PBOC is expected to offer more support to these companies. 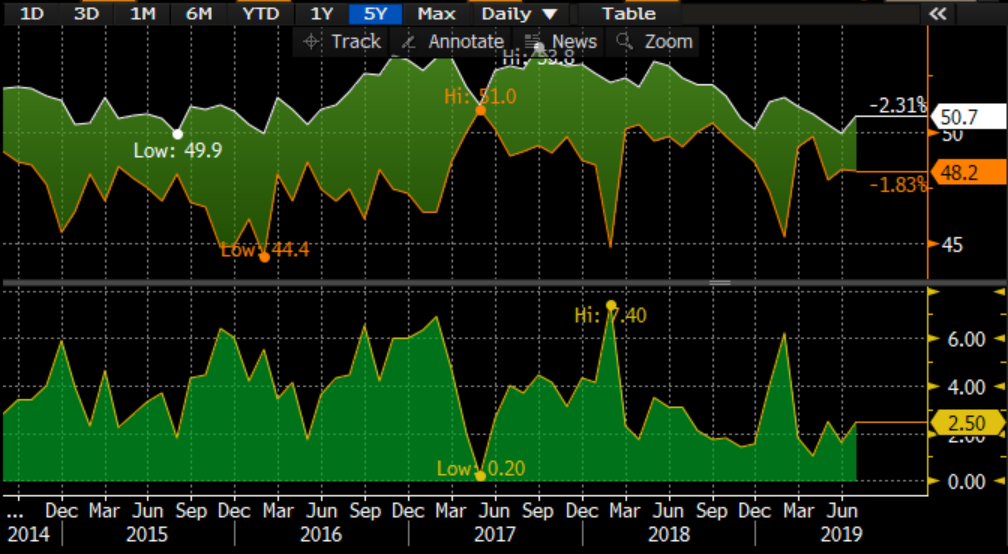 The Fed is widely expected to reduce its target rate by another 25 bps at September's FOMC meeting. Given the China-U.S. 10-year sovereign bond yield spread stands at 143 bps, the highest level since early 2018, the PBOC may consider cutting the LPR again on September 20 to further ease onshore borrowing costs.

The new rates' system is likely to flatten the yield curve in China's bond market. Long-end rates would have further scope to drop as lowering borrowing costs are a key objective, while short-end rates may continue to stay largely stable.