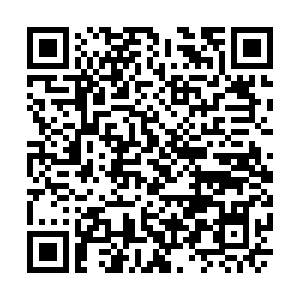 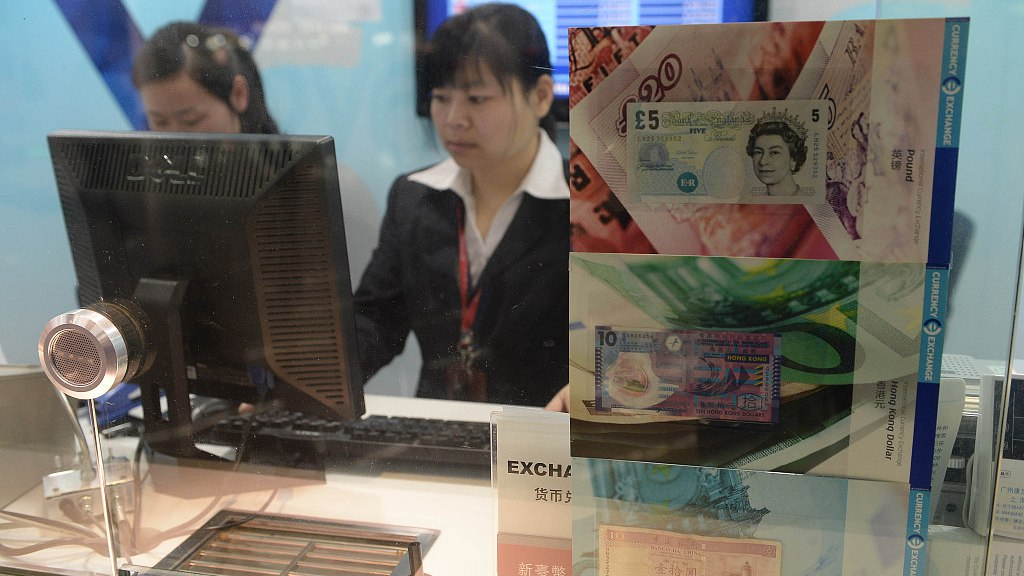 The reading shrank from a deficit of 132.8 billion yuan reported in June, according to the State Administration of Foreign Exchange (SAFE).

The data led to a forex settlement deficit of 267.1 billion yuan for the first seven months of the year, according to the SAFE.

Commenting on the data, spokeswoman Wang Chunying said the commercial banks' forex sales and purchases had become more balanced, and the forex market had remained stable.

Despite the fluctuations of the global financial markets this month, Wang said the country's cross-border payments had remained generally stable, evidence that the country's sound economic fundamentals provided support for the stability of the forex market.

The country would maintain the continuity and stability of its forex regulation policies, and continue to facilitate and liberalize cross-border trade and investment, she said.