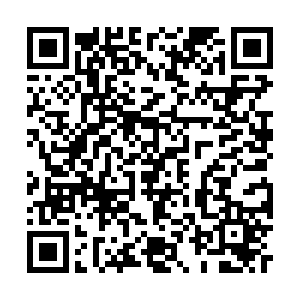 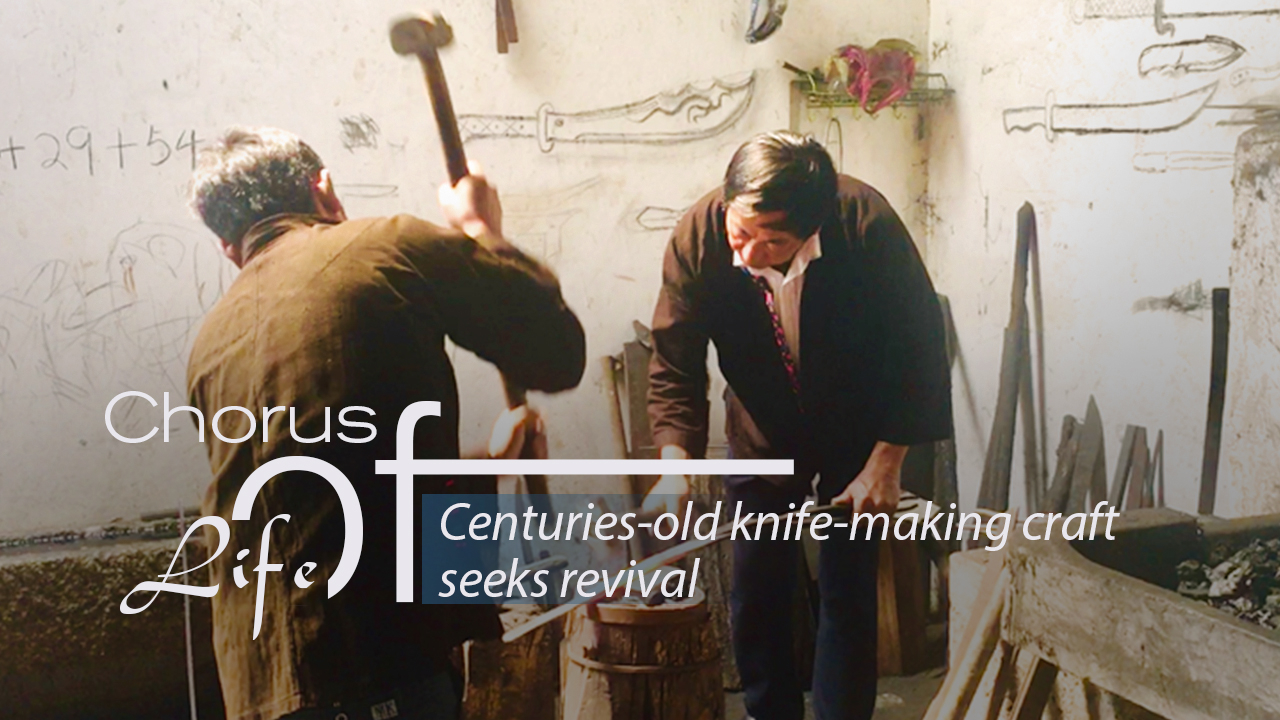 The knives produced in Husa, a small town in southwest China's Yunnan Province, are one of the most popular in China, well-known for their sharpness and exquisite designs. The knife-making history here can be traced back some 600 years, when it was initially used as a military weapon.

Husa, situated near the border between China and Myanmar, is a major habitat for Achang people, one of the country’s smallest ethnic groups. Over the past generations, knives have played a unique and important role in their lives – farming, wedding and even festivals.

It takes some 10 steps to forge a knife, with quenching being a critical one. In 2006, the craft was listed among China's first batch of intangible cultural heritage.

Now, this centuries-old craftsmanship faces a pressing issue – how to pass it down to future generations, as young people today have more options to earn a living.

Strict knife regulation is another big challenge. Today, only kitchen knives are free of restrictions for delivery in most parts of the country. To promote sales, knife makers try to resort to new technologies, such as livestreaming.

Facing competition from the knives produced by machines, locals say they will stick to their traditional handicraft.