UK officials to skip most EU meetings from Sept. 1
CGTN 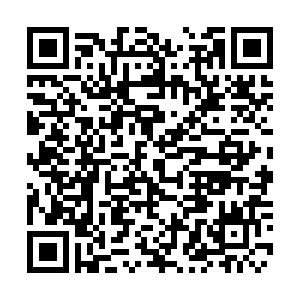 British officials will stop attending most EU meetings from September 1 except for those on "matters of ongoing national interest" such as security, the government said on Tuesday.

The Brexit ministry said in a statement that the time spent preparing for the meetings in Brussels would be better used in readying the country for leaving the European Union on October 31.

"This decision reflects the fact that the UK's exit from the EU on 31 October is now very close and many of the discussions in EU meetings will be about the future of the union after the UK has left," the statement said. 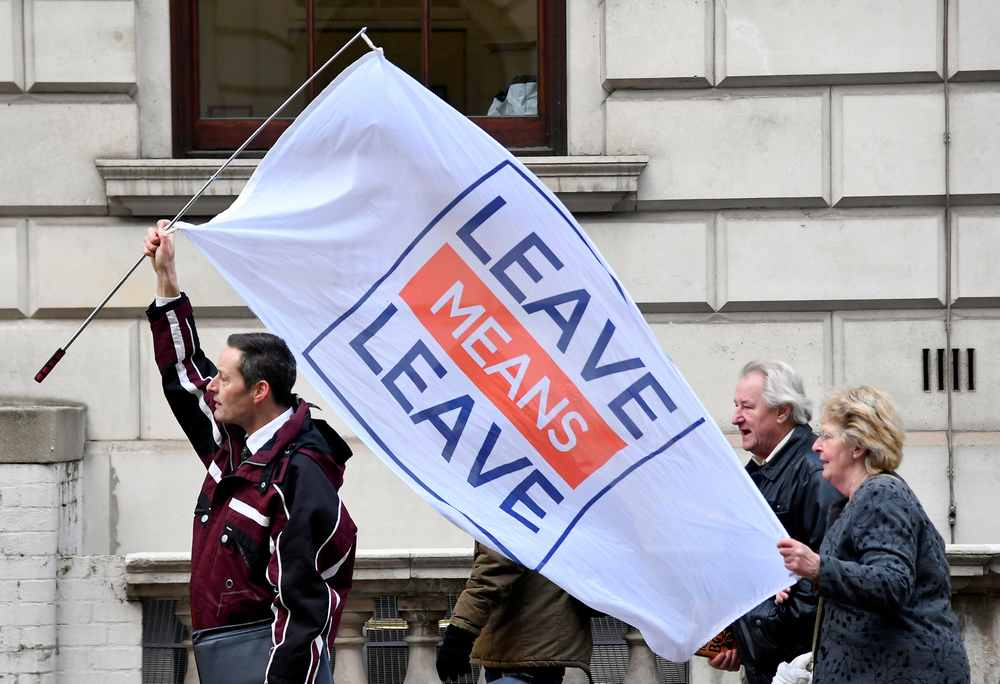 Pro-Brexit supporters outside a pro-Brexit meeting by the Bruges Group in London, January 23, 2019. /Reuters Photo

Pro-Brexit supporters outside a pro-Brexit meeting by the Bruges Group in London, January 23, 2019. /Reuters Photo

The ministry added that it made sense to "unshackle officials from these EU meetings to enable them to better focus their talents on our immediate national priorities."

"This decision is not intended in any way to frustrate the functioning of the EU. The UK's vote will be delegated in a way that does not obstruct the ongoing business of the remaining 27 EU members," it added.

Brexit Secretary Steve Barclay said: "From now on we will only go to the meetings that really matter, reducing attendance by over half and saving hundreds of hours."

The ministry said decisions on whether or not to attend a particular meeting would be made on a case by case basis.

Prime Minister Boris Johnson, who came to power nearly a month ago, has promised to take Britain out of the EU on October 31 with or without a divorce deal with Brussels.

EU officials have rejected Johnson's demand to scrap a key part of the draft deal which was agreed by his predecessor Theresa May and has been voted down by Britain's parliament.