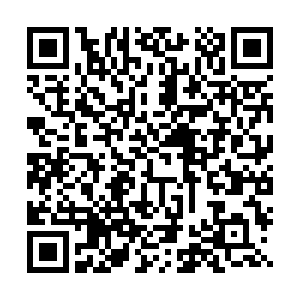 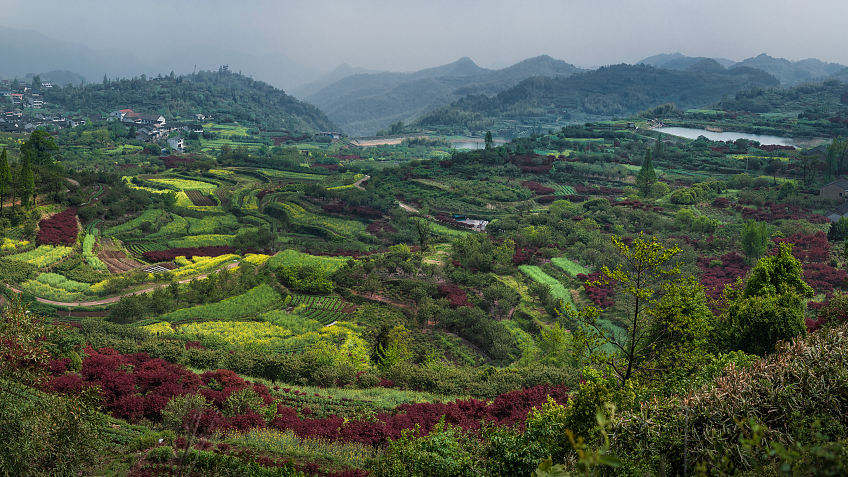 An eastern Chinese city will build a cultural and tourist town in the name of ancient thinker Wang Yangming, whose Confucian philosophies are influential in many parts of Asia. According to local authorities, Wang's old residence in the city has received over three million visits since its opening in 2007. 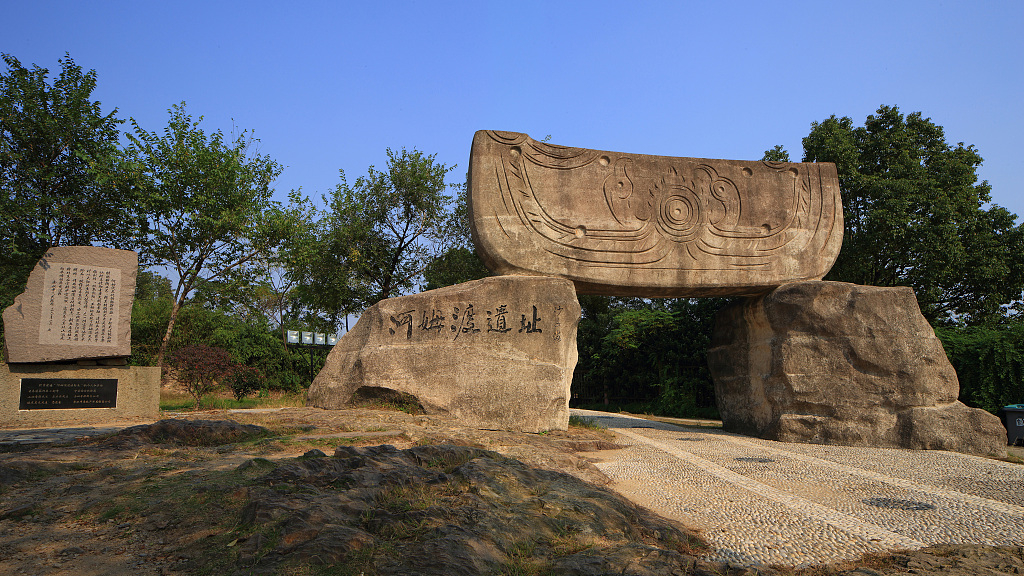 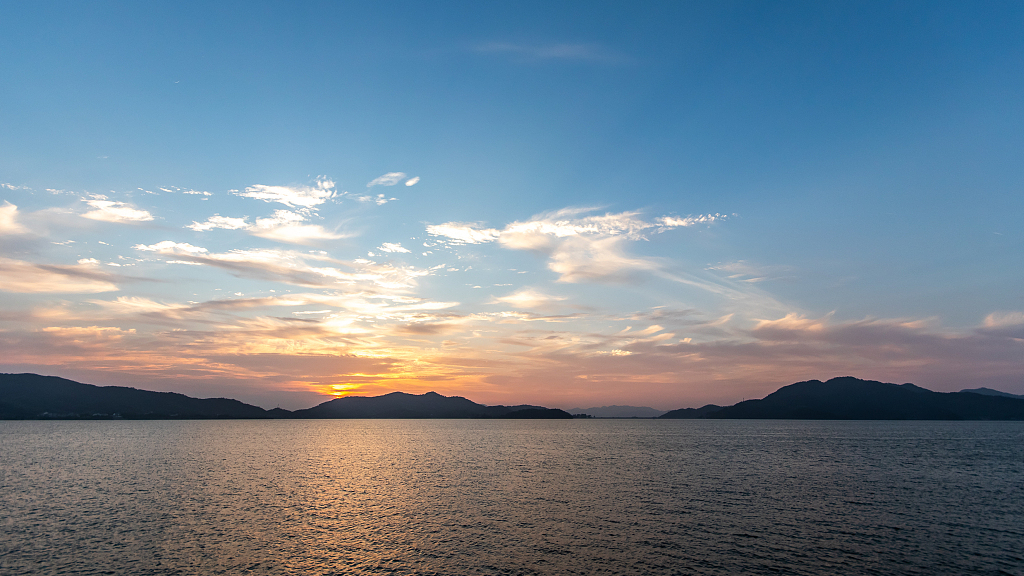 The city of Yuyao is home to other tourist sites including the 7,000-year-old Hemudu Ruins and Siming Lake.