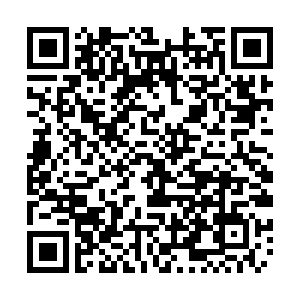 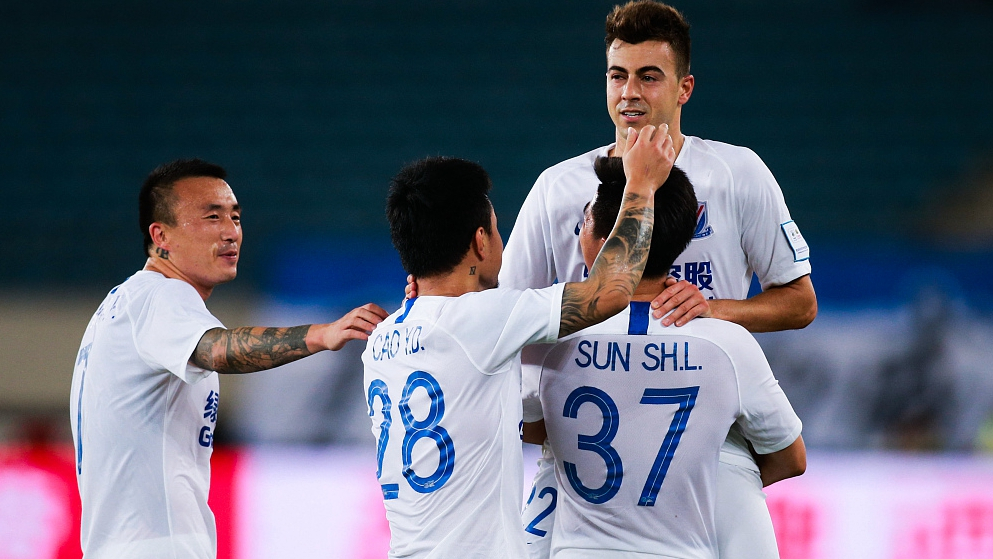 The game was wide open in the early stages with both sides looking equally likely to score, and Yifang wasted no time in launching their attack and were rewarded with a 13th-minute headed goal from Marek Hamsik.

Yet Rafael Benitez's side were unable to build on Hamsik's contribution and Shenhua instantly hit back eight minutes later as El Shaarawy, who moved to the Chinese Super League from Serie A last month, produced an audacious chip following brilliant attacking play. 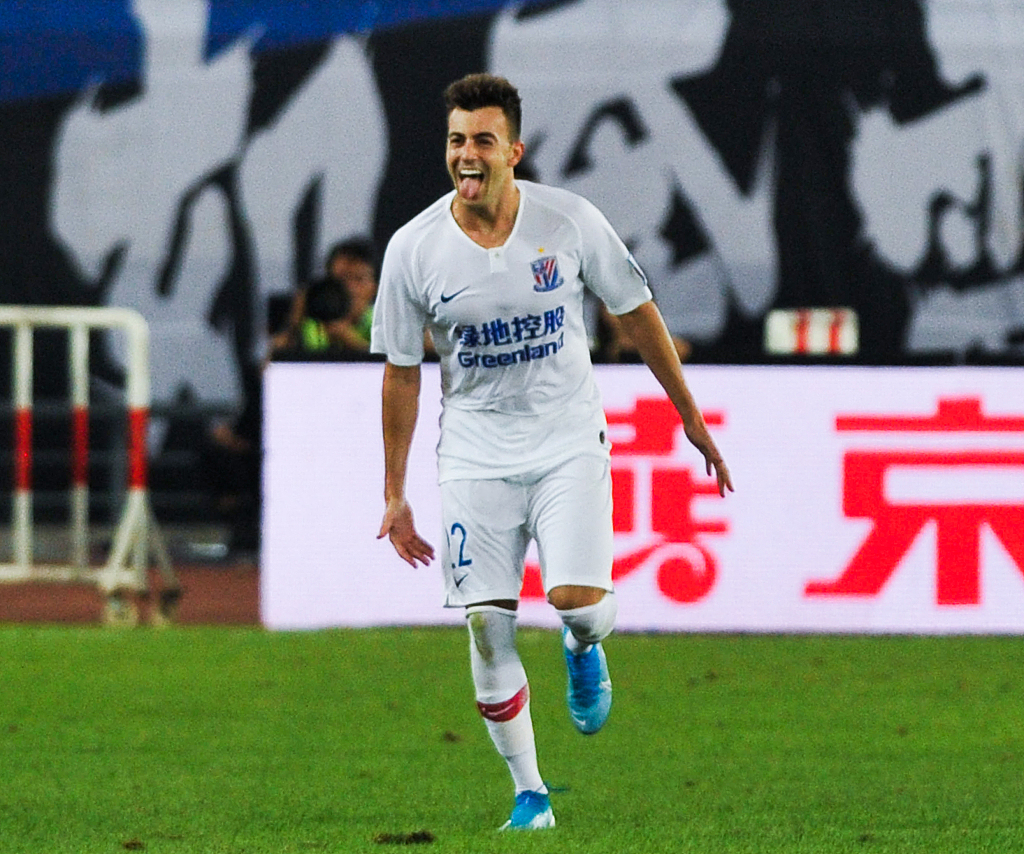 The chances kept coming and El Shaarawy -- nicknamed The Pharoah because of his Egyptian ancestry --  turned the game on its head when he once again beat Yifang goalkeeper Zhang Chong with a stunning lob before the break.

That was the turning point. Shenhua were playing with impressive belief and the third goal they had been threatening arrived in the 68th minute. Cao Yunding's cutback picked out Kim Shin-wook, who beautifully cushioned inside to Giovanni Moreno, whose finish on the edge of the penalty area was emphatic.

Yifang refused to lie down and bagged a consolation goal through Zheng Long in the 83rd minute but it proved too late as Shenhua celebrated their second trip to the CFA Cup final in three years.