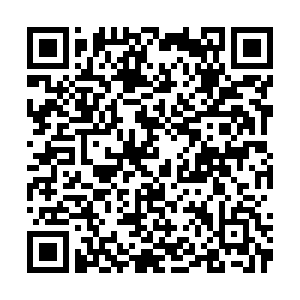 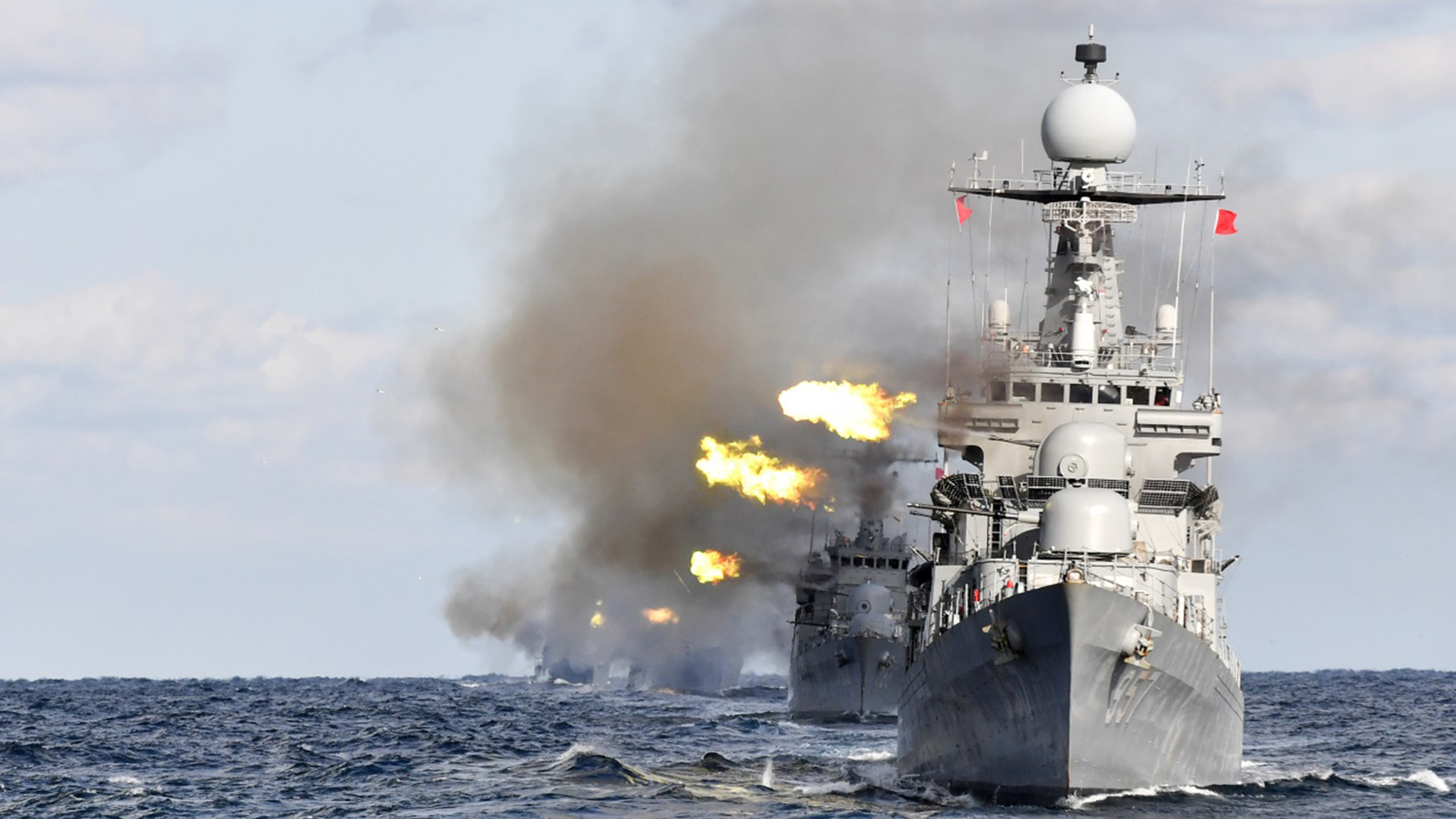 U.S. Special Representative for DPRK Stephen Biegun has begun his trip in Seoul right after his two-day visit to Tokyo. Biegun’s trip comes just as a joint military exercise between U.S. and South Korea is concluding. Seoul is also just pondering whether to extend a military information sharing deal with Japan. Relations between the two U.S. allies have recently nosedived as simmering resentment over wartime compensation issues has flared up into a bitter trade dispute. Rong Ying, vice president of the China Institute of International Studies, shares with us his view on the issue.